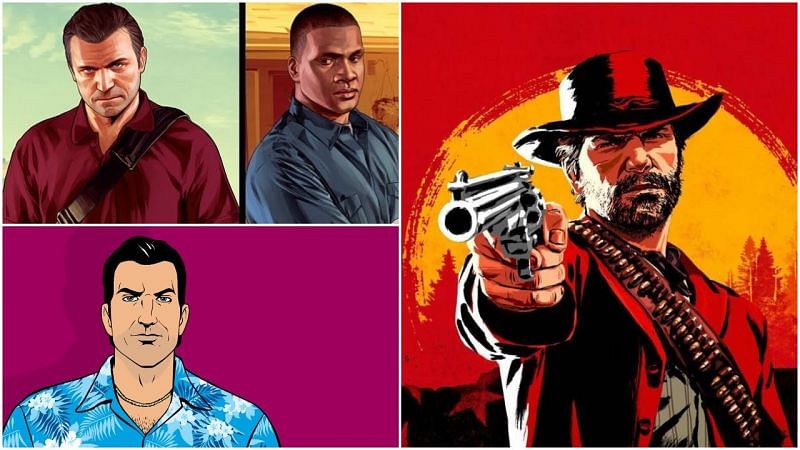 Rockstar Games have made a habit out of putting out bona fide pop culture phenomena with one giant hit after another. The GTA franchise is nothing short of legendary at this point as it seemingly knocks every ball out of the park with each one of its games.

Meanwhile, the Red Dead Redemption series, which started off as fledgling western action game, has evolved into one of the most beloved franchises in gaming.

Both the GTA and Red Dead series have managed to capitalise the true goldmine of Rockstar Games – their writing.

The writing team at Rockstar Games are some of the brightest minds in gaming and have been able to craft iconic characters in both GTA and Red Dead.

As a result, Rockstar have been responsible for plenty of characters that stay with the player long after they’ve put down the game.

We now take a look at the top 5 protagonists by Rockstar Games from both the GTA and the Red Dead Redemption franchises.

Michael De Santa is one of the most peculiar picks for this list, given that he can come off as a supremely annoying force in GTA V with his constant complaining, which makes him look like a washed-up shell of his former self.

However, in many ways, Michael De Santa was a bold statement from Rockstar Games, perhaps even more so than Trevor Phillips. Michael did not fit the mould of a typical GTA protagonist or a gaming protagonist in general.

The man is an aging and out-of-shape former criminal with loose morals and a hypocritical sense of morality and self. Yet, he comes off as genuinely brilliant when it comes to pulling off heists with elaborate planning.

Michael may not be the best father, the best husband or even a good human being but he is a brilliant thief. This is what makes his character endlessly enjoyable and supremely captivating with multiple layers to explore.

Tommy Vercetti’s case was helped in a major way as the character was played by none other than the legendary Ray Liotta of Goodfellas fame. A character voiced by Henry Hill himself is sure to have a ton of credibility behind him.

Tommy is a force of nature, a wrecking ball of hurt and misery running through the drug cartel of Vice City. He is always several steps ahead of his enemies and maintains a cold and calculated view of the world. His armour showed chinks only when he let his guard down regarding his closest allies.

While there isn’t much character development for Tommy in GTA Vice City, players still hold him in high regard amongst the pantheon of GTA protagonists. 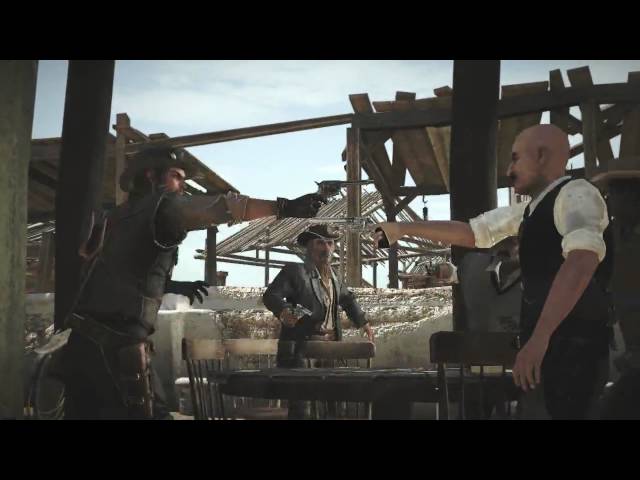 Perhaps the most tragic of all protagonists created by Rockstar Games, John Marston is a true icon of gaming and was largely why players fell head over heels for Red Dead Redemption.

The game followed the story of John as he was forced into hunting down his former gang, and what follows is an exciting albeit emotional journey for him. Throughout the game, he is torn between doing the right thing and giving in to his former outlaw nature.

John Marston is simply one of the best protagonists in gaming history. His character is developed even further with the prequel, Red Dead Redemption II, as players discover how he finally came to be the man he was when players first met him.

Once a negligent, alcoholic husband and father, John comes around to be the man he was meant to be and takes charge of his life. Driven solely by the motivation to protect his family, John Marston is one of the most sympathetic characters developed by Rockstar.

GTA IV, in more ways than one, was a huge departure for Rockstar, both in terms of characters as well as the general tone of the game. GTA had been straying away from the pretenses of reality and were heading deep into campy and ridiculous territory.

However, it was GTA IV that brought the game back to ground-level and delivered one of the most complex characters in GTA history.

Niko Bellic is not a man driven by his love for crime or violence. He is a man who is slowly giving in to his past and embracing his violent history in an attempt to protect the ones he loves. He is a masterful killer and hitman, despite not wanting to be one.

Satisfied with simply getting by and hoping to escape his tormented past, Niko is thrust back into a world of violence with GTA IV. He is unlike another character from Rockstar and is still held in high regard by fans of GTA. 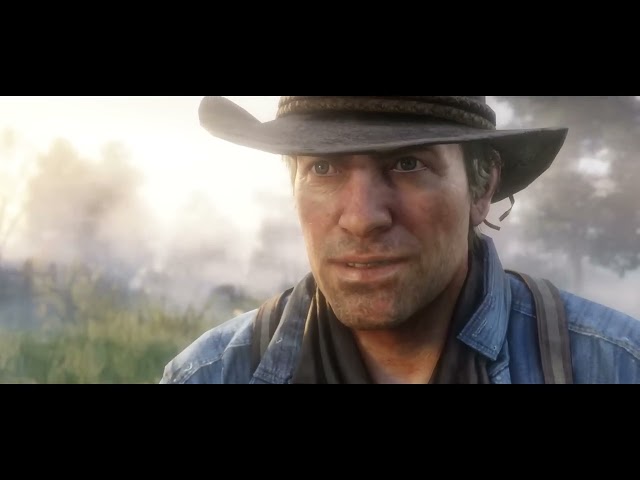 The first few hours with Arthur Morgan in Red Dead Redemption II was a slow affair, with him appearing to be a simple, run-off-the-mill outlaw with a vaguely funny sense of humour but violent nonetheless.

However, before players even realise, Arthur becomes one of the most multi-dimensional characters in gaming history, and his story is one that fans of great storytelling must experience at least once.

Arthur Morgan is simply the most beloved character in all of Rockstar’s catalogue, and players would be hard-pressed to find a more emotionally poignant story arc in gaming.

The Nine Colours for Nine Days of the Festival and Their…

Why did the Red Sox trade Mookie Betts? Revisiting the…

Why the Government Is Suing Google

‘Temping’ Is a Workplace Drama for One. You’re Hired.