Jul 5, 2022
It’s almost June, and we’re pretty sure a lot of you know exactly what that means. Pride Month is right around the corner, and in keeping with tradition, Apple has a very important announcement to make for all wearable device lovers looking to publicly showcase their support for the LGBTQ+ community.

Instead, both the 2022 Pride Edition Sport Loop and Pride Edition Nike Sport Loop are (already) available online for a reasonable $49 apiece, with physical Apple Store inventory set to arrive later this week and nike.com sales (for the latter version) also expected to kick off “soon.”

The most interesting thing about the otherwise simple, straightforward, and of course, colorful Apple Watch Pride Edition Sport Loop is the way the tech giant’s designers removed “several of the double-layer nylon-woven textile loops” to write the word “pride” on the band itself. Now if that’s not ingenuity, we have no idea what is. 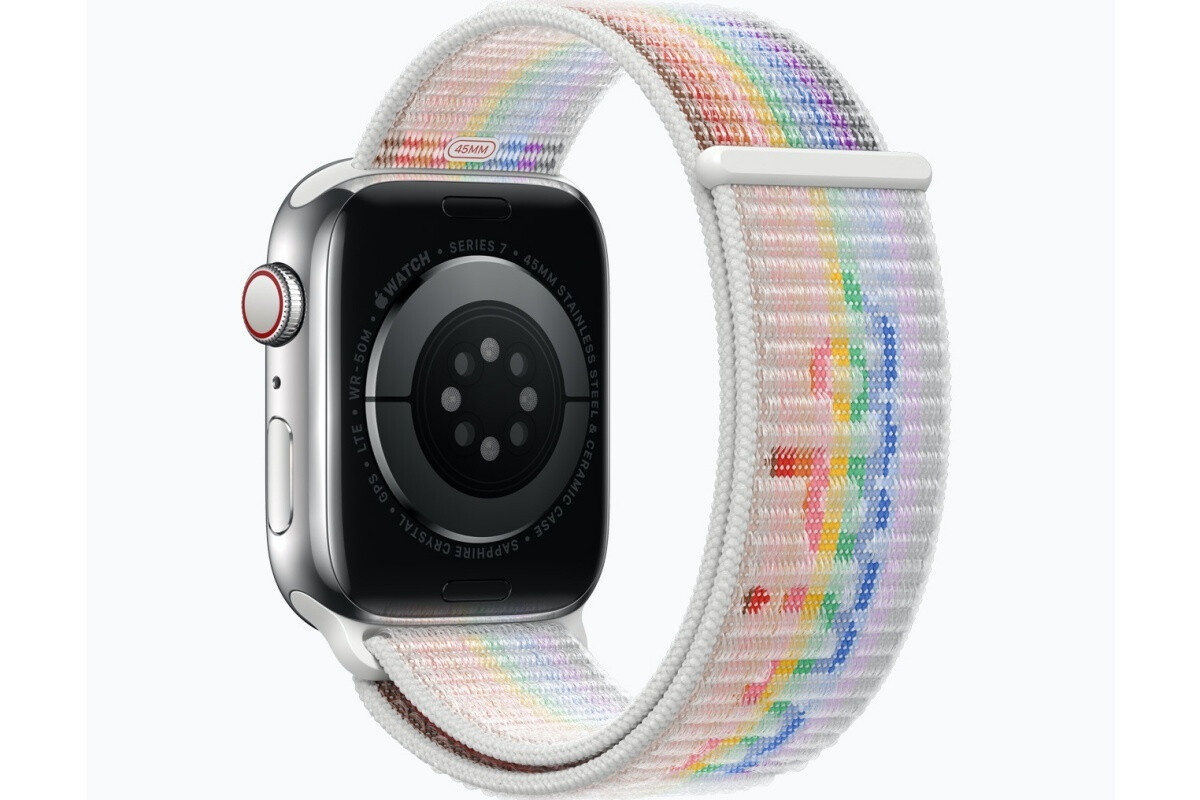 Meanwhile, the refreshed Pride Edition Nike Sport Loop essentially builds on its 2021 predecessor of the same name, celebrating the “full spectrum of the rainbow” rather than just six colors to help its future wearers stand out from the crowd with even more ease.

As always, the new bands also get a couple of new matching Pride watch faces, these ones requiring Apple Watch Series 4 or later models running watchOS 8.6 and iPhone 6s and up devices powered by iOS 15.5. Speaking of compatibility, the rainbow-colored 2022 Pride Loops can easily be paired with any Apple Watch edition, new or old, expensive or affordable. 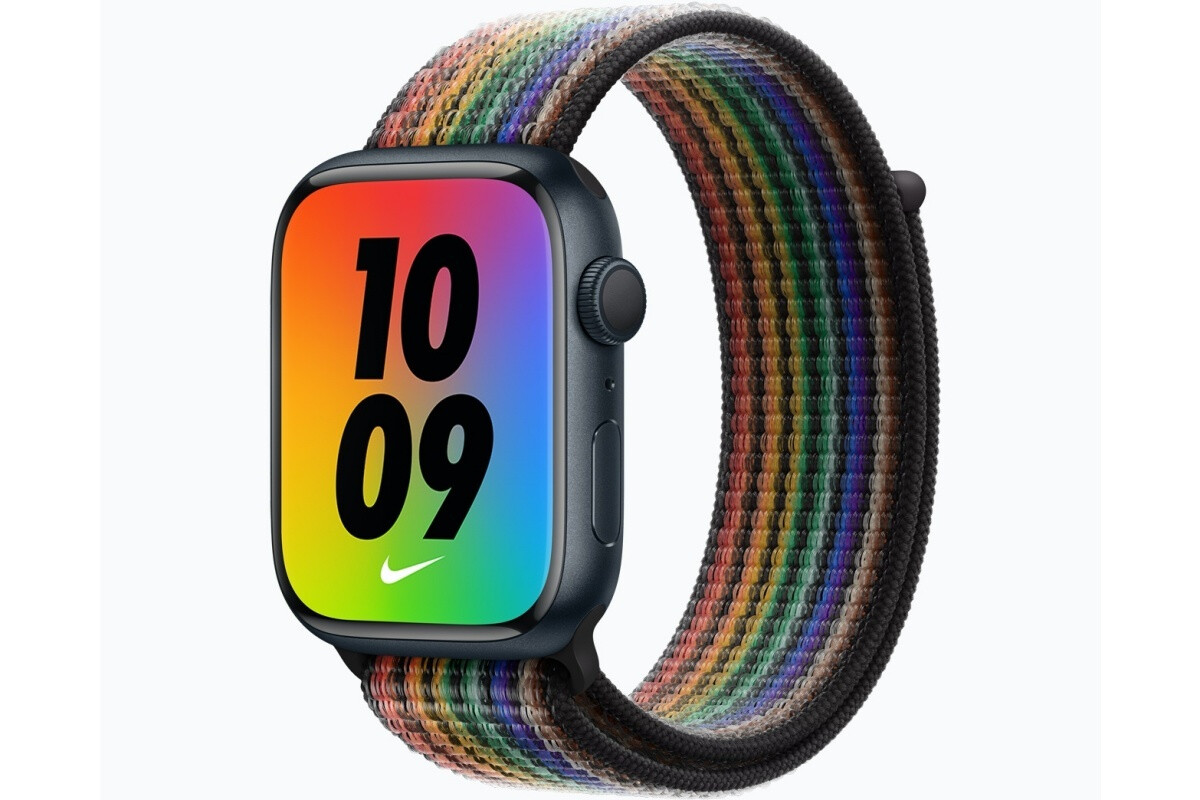 Last but not necessarily least on Apple’s slate of LGBTQ-honoring announcements today, a new Shot on iPhone pride campaign is in the pipeline for June, featuring works from “intersectional creatives” set to be showcased in places of “historic significance” to the movement like San Francisco’s Harvey Milk Plaza, Madrid’s Plaza de Chueca, and New York’s Stonewall Inn.

Prolapse campaign: ‘Felt like only woman to have it before childbirth’

No Elliot S. Maggin Credit for Superman & Lois Use Of…

We could have done better as batting unit, put England out…