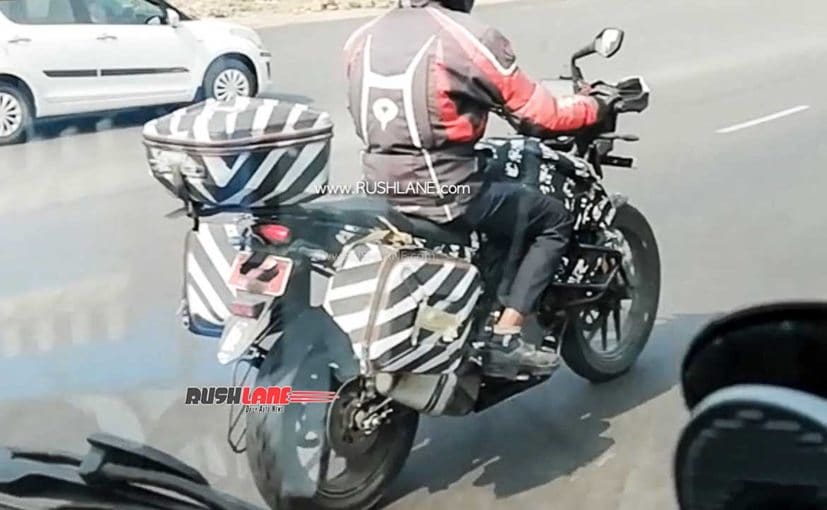 The recently spotted test mule of the upcoming KTM 250 Adventure was seen with with touring accessories like a pair of panniers and a top box, and it’s probably undergoing testing to check its load-carrying capability.

Spy photos of the upcoming KTM 250 Adventure have yet again surfaced online, and this time around the prototype motorcycle was spotted with touring accessories. The camouflaged test bike was seen with a set of panniers and a top box and is probably undergoing testing to check its load-carrying capability, given that fact that it’s a touring motorcycle. This is not the first time that the bike has been caught testing in India, in fact, it was just earlier this month that we shared spy photos of another test bike. The KTM 250 Adventure will share its design and styling with its elder sibling, the 390 Adventure

These multiple sightings of the KTM 250 Adventure could also be an indication that the bike is nearing production stage, and we might see the motorcycle go on sale in India as early as the end of 2020. Like its naked counterpart, the 250 Duke, the 250 Adventure will also share its design and styling with its elder sibling, which in this case, is the KTM 390 Adventure. The engine, however, will be borrowed from the 250 Duke, which is a BS6 compliant 248.8 cc single-cylinder motor which makes 29.6 bhp and 24 Nm of peak torque, while mated to a 6-speed gearbox. We expect the power figures to remain unchanged. 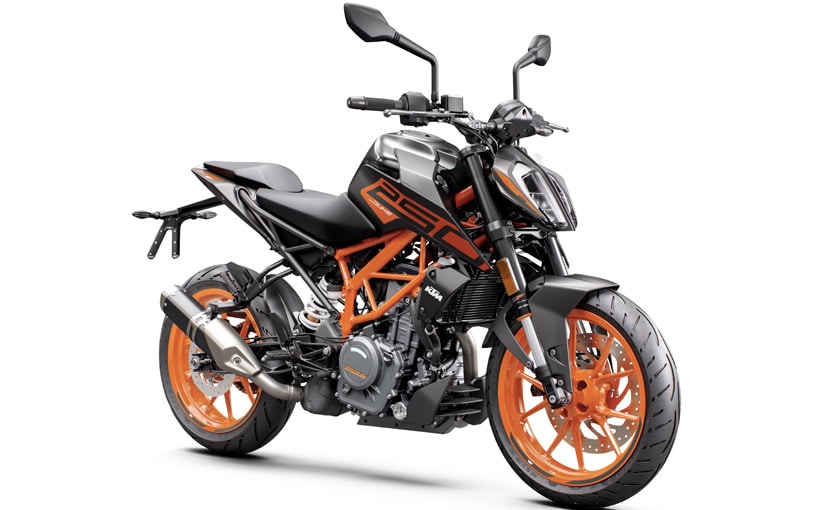 We do see that the motorcycle set the same muffler and the alloys as the 390 Adventure, plus it’s also likely to come with a similar ground clearance 200 mm and a seat height of 855 mm. But it is not likely to get all the advanced electronics suite that the 390 offers like – ride-by-wire, traction control or even the quick shifter. However, the test mule reveals that the bike will get a bigger rectangular display for the instrument console, similar to the 390 Adventures, rather than the dated small LED panel that the 250 Duke gets. Furthermore, the 250 Duke was recently updated with a new LED headlight unit, so that too will be carried over to the 250 Duke.

Currently, the KTM 390 Adventure is priced at ₹ 3.04 lakh (ex-showroom, Delhi), and we would expect the 250 cc version to be at least ₹ 50,000 less expensive, somewhere around ₹ 2.50 lakh (ex-showroom, Delhi). While as of now it does not have a direct rival, it a lot closer to the Hero Xpulse 200, plus there is the Husqvarna Svartpilen 250, which is sold as a scrambler.