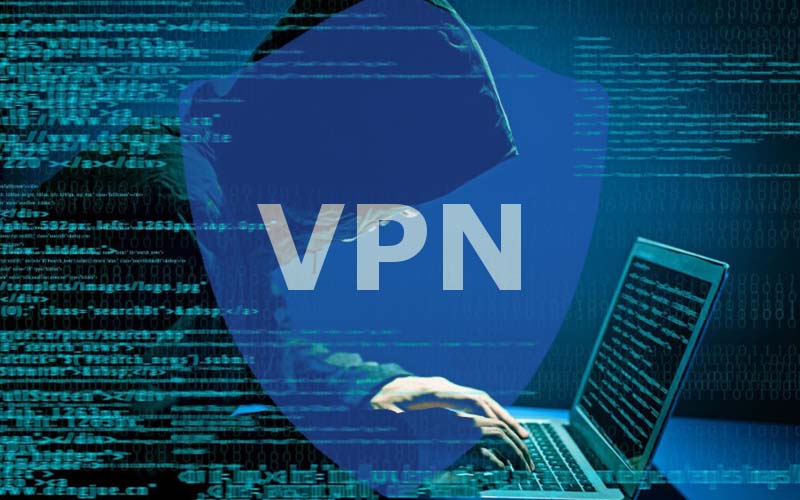 Using a VPN, or virtual private network, to surf the internet anonymously just makes sense. Even large corporations report being hacked on a regular basis and the cases of identity theft are growing exponentially. A VPN improves online security by doing the following:

These features are attractive to business and individuals alike, but the sheer number of VPN options can be confusing. So let’s take a look at features that make some providers better than others.

Military-grade encryption is used by sites that need advanced encryption, such as bank portals. Encryption basically refers to the scrambling of data, which makes it look like gibberish if intercepted. Banks use encryption to scramble your credit card details, for example, so your personal information remains completely safe while it’s being transmitted over the internet between servers.

Military-grade encryption is essentially AES-256 encryption. This is an Advanced Encryption Standard with a 256-bit size key. There are other kinds of encryption as well, including RSA-2048 and SHA-256. AES-256 is favored however because no one, computer nor human, has ever been able to crack its code.

In addition to encryption level, most consumers are concerned with streaming. Most households subscribe to multiple streaming services, and being unable to stream can be frustrating.

Streaming content varies depending on what country you are in. Geo-blocking blocks certain content in defined areas. Streaming services have signed contracts and agreements with content providers to restrict which movies and shows are available in which countries. You can find details about your chosen VPNs streaming capabilities on its website.

P2P is a controversial and yet very popular activity. The act of sharing a file is legal, but users sometimes share copyrighted material, for instance, movies and music, which is definitely illegal. Even so, P2P has become so popular that movie makers and music labels have pressured internet service providers into blocking peer-to-peer sharing on their networks. The only way to get through the ISP block is through a VPN.

Different VPNs offer different native apps. The one you should choose depends upon your computer and operating system. There are VPNs for Windows, Mac, Android, iOS, and Linux.

If you have multiple devices and users that need to be protected by a VPN, you might prefer one that offers unlimited simultaneous connections. Some allow as many connections from any number of devices that you need per account as long as the VPN is available in that area. But there are others that limit the number of connections available from a single subscription.

For heavy users that need more than ten simultaneous connections, a router can be used. The router is counted as one connection, but multiple devices can be run through it, increasing the number of actual devices that can be connected to the VPN at the same time.

VPNs are valuable for both business and personal use. Anyone involved in a lawsuit, for instance, should use a VPN. While it is illegal for a hacker to literally log in and steal your information, it only takes one faux pas at a coffee shop on your cellphone to expose your personal data.

Conscientious law firms may encrypt case files, internal communications and outgoing emails to protect clients. The Law Offices of Jeff C. Kennedy are fastidious when protecting client data, should you find yourself on the wrong side of the law.