Varner among three tied for lead at Wyndham Championship 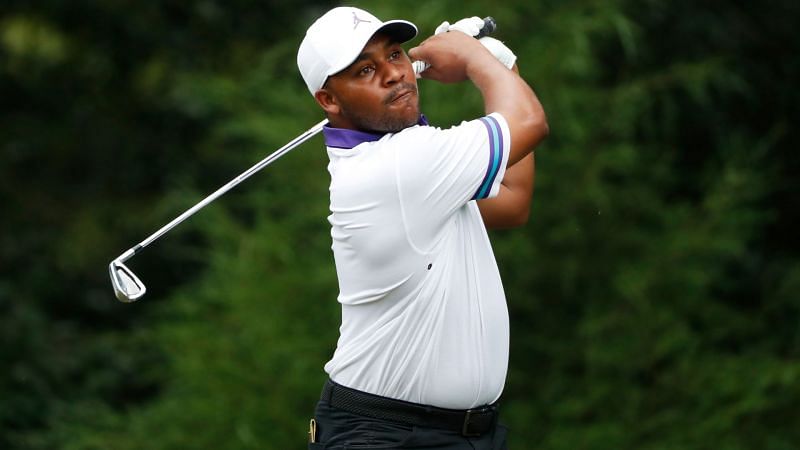 Harold Varner III fired an eight-under 62 to be in a three-way tie for the lead as the Wyndham Championship first round was suspended.

Varner, Tom Hoge and Roger Sloan opened with 62s at the Sedgefield Country Club in North Carolina on Thursday.

Having finished tied for 29th at the US PGA Championship, Varner produced a bogey-free opening round that featured eight birdies.

Hoge got to nine under before a bogey at the last, while Sloan mixed nine birdies with a bogey.

The trio are two shots clear atop the leaderboard, ahead of Harris English, who carded a 64 to be outright fourth.

The round was suspended and later called off for the day due to inclement weather, with 33 players yet to complete 18 holes.

They are tied for fifth alongside Wesley Bryan, Brian Harman, Kim Si-woo, Patrick Reed and Chesson Hadley, who opened with 65s.

Defending champion J.T. Poston, meanwhile, struggled badly to a four-over 74 to be back in a tie for 142nd.

Runner-up at the US PGA, Paul Casey carded a 67 to be tied for 25th alongside the likes of Sergio Garcia.

Three-time major champion Jordan Spieth was again unable to get much going, shooting a 70.