What Bryan Washington Is Cooking 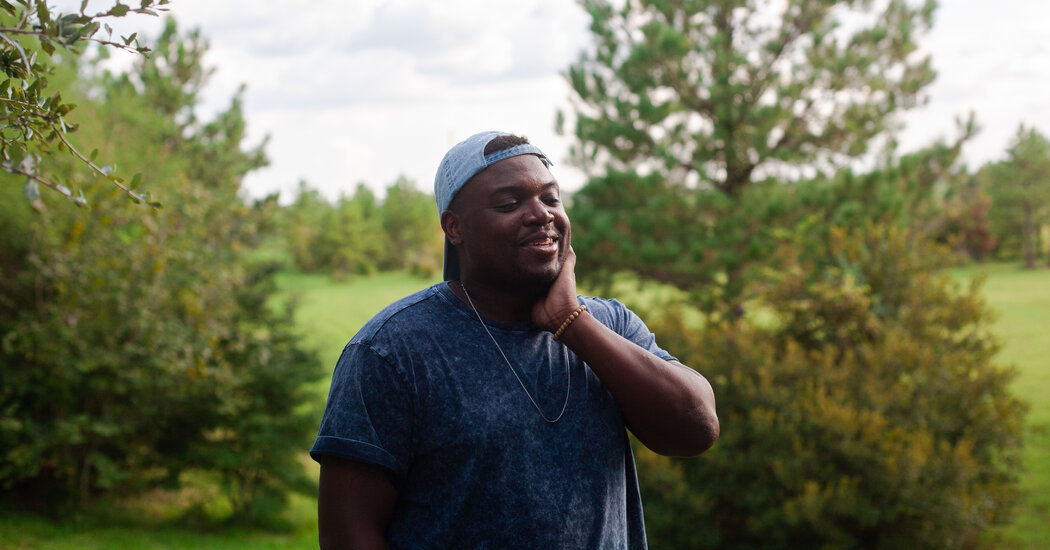 Much of the conversation about “Lot” focused on how Washington, who was born in Kentucky and moved to Houston when he was a child, offered a view of gentrification, economic inequality and racism in the city. Now, with “Memorial,” Washington introduces a new city to his oeuvre: Osaka.

He first traveled there in 2015 to visit a friend and has returned several times, he said, “hanging out with friends and going out to eat, going to sento and the bathhouses and visiting shrines and just, you know, laying around. And he spent virtually all of last summer there while working on edits to “Memorial.”

The time he spent in the city made an impression. “It’s really rare to find any space where you feel comfortable, where you’re privy to the generosity of the folks that are living there,” he said. “And when folks take you in, I think that’s a pretty special thing.”

Part of his mission with the novel was to document Osaka and, once again, Houston. “The intent is for the novel to be as much about the cities as it is about the characters,” he said, “a very particular, very specific picture of these places while keeping the dignity of the cities intact.”

The other star of the book is food: focused, detailed, hunger-inducing descriptions of meals and cooking.

For example, when Mitsuko cooks a meal for Benson, “She proceeds to break down the carcass, bone by bone, stuffing the remains in a pot on the stove for stock. When she’s finished clipping the fat, Mitsuko shakes each limb with a flick of her wrist. Her seasonings are lined up. She douses the meat in what looks like a pool of salt,” Washington writes. “Eventually she pirouettes to the side, flinging the chicken into a pan. It sizzles like a sheet of rain.”