When Hrithik Roshan gifted himself a Rolls Royce 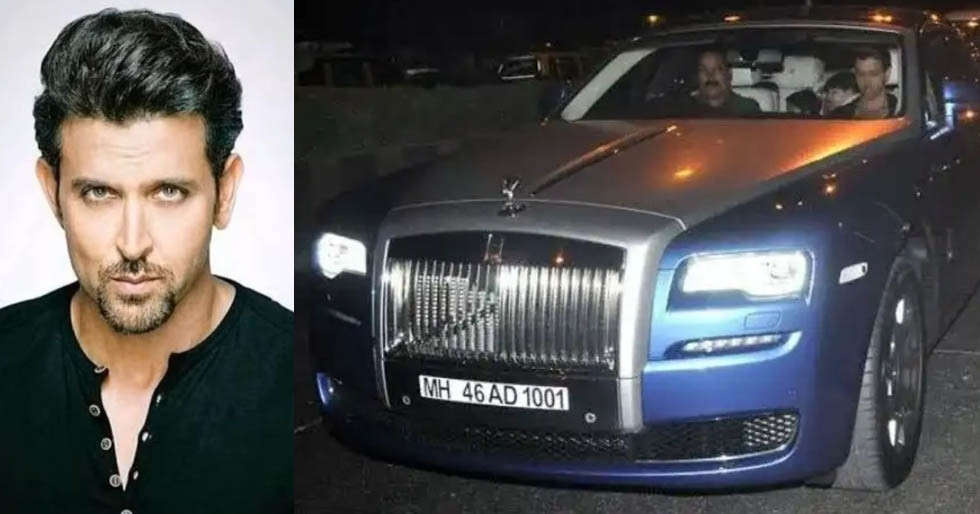 All our celebrities are crazy about cars and they just love their fancy four-wheelers which they buy for a special occasion. Some buy it after a success of a film’s release, some buy to pamper themselves, some buy it for their love for cars and some just love gifting themselves. Well, Hrithik Roshan has fascination for cars and we hear that he owns a luxurious car which he bought for himself.

He bought a Rolls Royce fully customised version of the Ghost Series II model. It is powered by a 6.2-litre twin-turbo V12 engine that is capable of making 563 hp along and 780 Nm of torque. It has a top speed of 250 kms/hour and can go from 0 to 100 kms/hour in 4.9 seconds. The car is worth Rs 7 crores and one shot at it can turn anyone green with envy. Well a Greek God deserves nothing short of a extremely luxurious car. 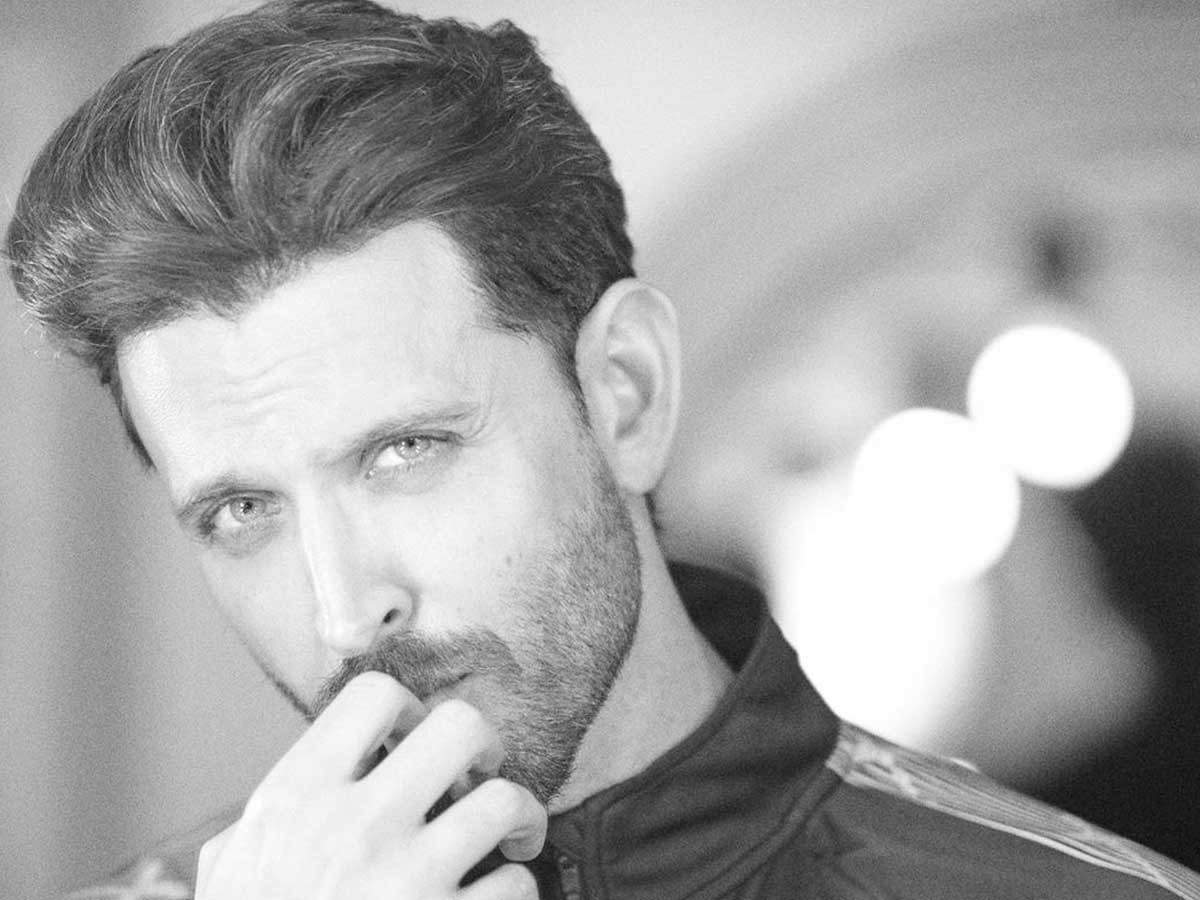 Hrithik Roshan had back to back hits last year with Super 30 and War. He has not announced his next outing yet and his fans are curious to know what he has in store for us. Some say it can be Krrish 4 where he will don the cape and the mask again. Reports also suggest he’s top contender for Satte Pe Satta remake helmed by Farah Khan and backed by Rohit Shetty. We hope he picks both as we would love to watch him save the world and in a double role and don the Amitabh Bachchan’s swag just the way he did with Agneepath’s remake.

Tank Tops and Short Shorts and Bears, Oh My!

Norfolk lockdown band links up with James Bond composer and…