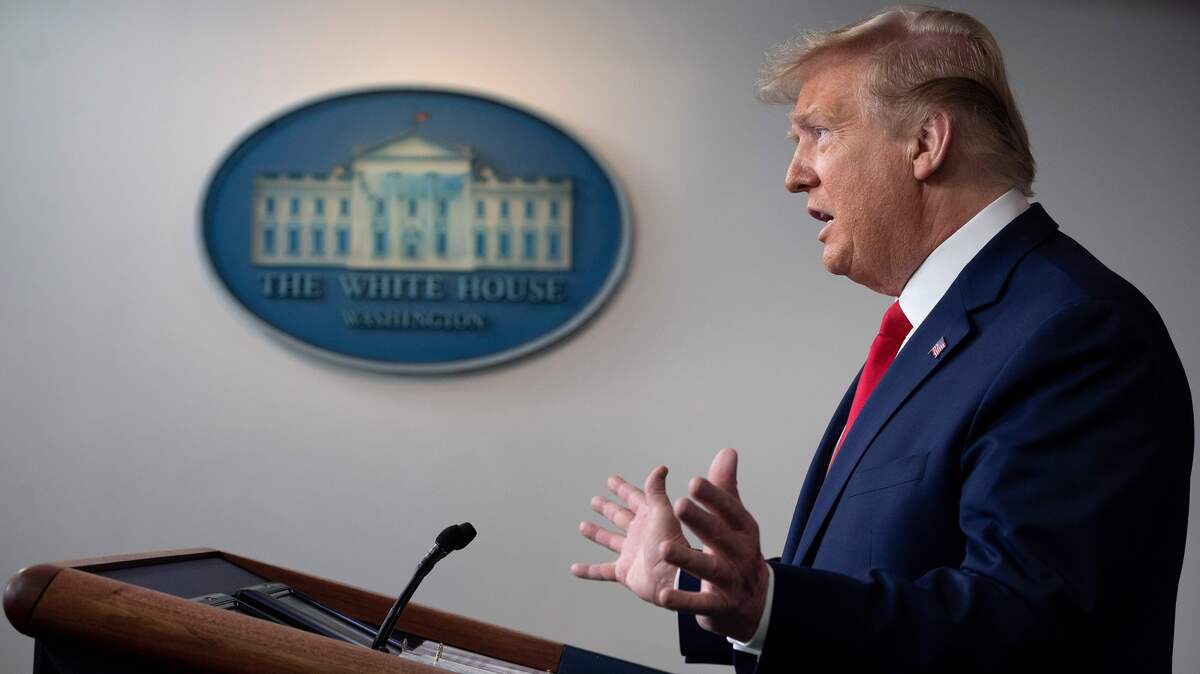 Members of the Trump administration on Sunday defended their coronavirus testing response and guidelines for states to start resuming normal operations, even as several governors said they are far short of the testing capacity they’d need to lift restrictions.

President Trump tweeted that he is “right on testing” and that governors “must be able to step up and get the job done.”

And Vice President Pence said that the country is doing about 150,000 tests a day and could double that by working with states to activate additional lab sites.

But experts at Harvard University estimate the United States needs to be testing at least 500,000 people a day, if not more, to begin to “reopen” the economy.

The White House coronavirus task force is scheduled to give its daily briefing around 5:45 p.m. ET Sunday. Watch the briefing live.

The Trump administration unveiled guidelines Thursday for how states could take a phased approach to restarting economic activity.

Speaking to Fox News’ Chris Wallace Sunday morning, Pence said the current level of testing is enough for an approach that tests people with coronavirus symptoms and monitors people who are especially vulnerable.

“We believe the testing that we have today, Chris, across the country, once we activate all of the labs that can do coronavirus testing, is sufficient for any state in America to move into Phase 1,” he said, assuming a state’s cases are on a 14-day decline.

But several governors said Sunday they don’t have the testing needed to consider easing stay-at-home restrictions.

In an interview with CNN, Virginia Democratic Gov. Ralph Northam said it was “delusional” to suggest that the nation’s testing was adequate. Added Maryland Gov. Larry Hogan, a Republican, to the network: “The No. 1 problem in America” is “the lack of testing.”

Another Republican, Ohio Gov. Mike DeWine, told NBC he needed the Food and Drug Administration to prioritize companies working to implement a test with a “slightly different formula.” If approved, he said the state could double or triple testing capacity “virtually overnight.”

Michigan Gov. Gretchen Whitmer said her state would be able to double or triple testing capacity but needed supplies including swabs and reagents.

Increased testing is critical before reopening Michigan’s economy, she said.

“It would take down the risk associated with taking actions to reengage parts of our economy because we would have a lot more data about how prevalent COVID-19 still is in our states,” the Democrat told told Meet the Press.

The White House coronavirus task force is set to give a briefing Sunday evening, as congressional leaders and the Trump administration say they’re nearing a deal for additional relief funds.

As of Sunday afternoon, more than 40,000 people in America have died because of the virus, according to Johns Hopkins University researchers.

DHSUD sets stage for future of housing and urban…