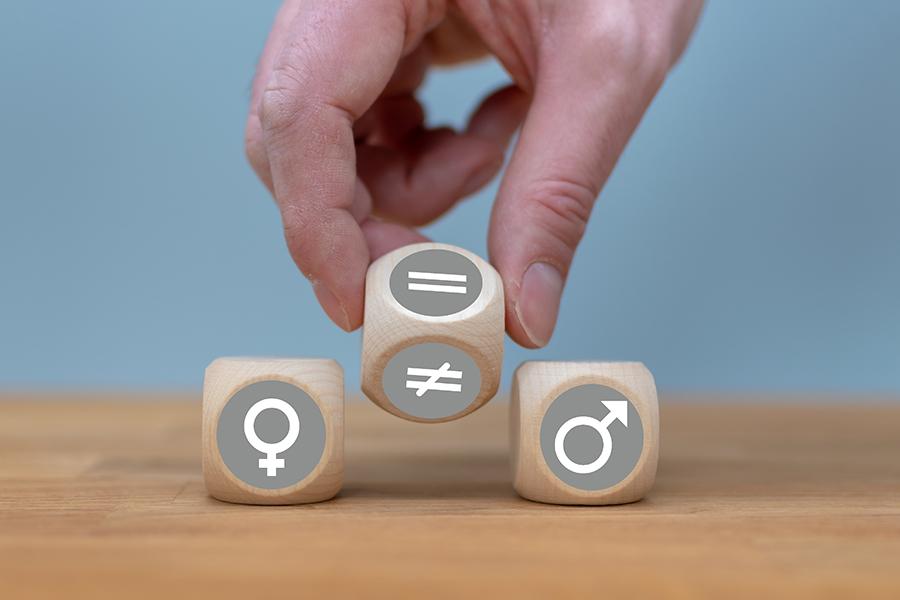 It’s been more than five decades since the Equal Pay Act of 1963 became law. Although this legislation was meant to protect those doing equal work by guaranteeing equal pay, and has made certain strides toward doing so, a pay gap on the basis of gender still exists in the U.S.

Here are three reasons there remains a gap between men and women’s earnings:

As one expert outlines for the Washington Post, women tend to enter occupations that pay less because this type of labor “draws on a traditionally feminine, domestic skillset.” Prime examples include teachers, flight attendants, social workers, nurses and many more — all professions overwhelmingly held by women but with lower average wages than higher-paying, historically “male” professions like law and medicine.

There is actually a term for care-related career fields dominated by women: pink-collar jobs. And, as The New York Times reports, the largest cause fueling the gender pay gap still in existence today is the differences in the occupations men and women choose. Pink-collar jobs statistically tend to pay less than majority-male jobs, which in turn contributes to the gender pay gap — equal pay for equal work legislation withstanding. Moreover, when men choose to work in those areas, they are paid more than their female counterparts.

Gender Discrimination Can Still Occur in the Workplace

According to a survey from the Pew Research Center, more than four in 10 women in the U.S. (or 42 percent of those who responded) report having faced gender discrimination at work — with earning less than male colleagues and being passed over for opportunities among the instances cited. This makes women about twice as likely than men to report having experienced gender discrimination in the workplace.

Specifically, one out of every four women respondents say they have been paid less than a man in the same role. Although the Equal Pay Act of 1963 was instituted to protect workers against these kinds of inequalities, it’s clear they do still occur in the modern workplace. Conscious and unconscious biases during the hiring, training and promotion processes can affect the existence and degree of pay gaps within organizations today.

One way enterprises can push back against the gender pay gap for the good of all is examining internal beliefs and practices to identify opportunities for positive change.

Some sources attribute the gender pay gap primarily to individual actions, like negotiating effectively during a job interview or choosing a high-paying college major. But what these recommendations ignore is the larger, “structural shortcomings” many women are up against in the workforce, two key examples of which are laid out by Today:

This insight into the widespread lack of structural support helps explain, in addition to the aforementioned biases prevalent in the modern workplace, why women of color are affected disproportionately by the pay gap — earning even less than white women in comparison to every dollar earned by white men.

Although women make up just as much of the workforce as men do these days, they tend to work in lower-wage professions. Women also still face gender discrimination at work, which can manifest as getting paid overtly less than male counterparts or getting looked over for opportunities. Women also must juggle family and career responsibilities without a safety net, which often means they’re penalized for needing to take time off. These reasons demonstrate why it’s important to dig deeper than legislation as we seek out solutions to close the gap.

Is this Eurozone under threat? Appraising the Industrial Production Slump in the EU

Bitcoin extends its rally to an all-time high close to $50,000

Bitcoin extends its rally to an all-time high close to…

How to Delete and Recreate OST file in Outlook 2019,…

4 reasons why London is the ideal place…

Bitcoin extends its rally to an all-time…