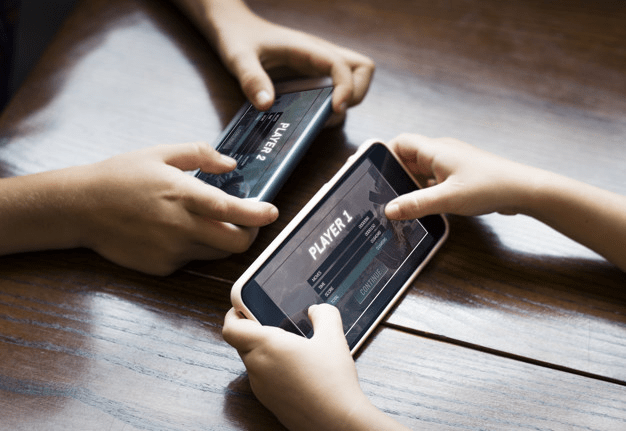 The trend of playing video games became particularly strong in the past year. At the same time, the number of types and genres makes it easy to join the world of virtual entertainment not only for owners of expensive PCs and consoles. Your smartphone is a great way to explore the endless gaming world and choose the one that suits your taste. And according to recent observations, people overwhelmingly prefer hyper casual games.

Companies providing game development and 3D animation services have long known about the potential of hyper casual projects. This is the kind of product that can be consumed immediately, right from the smartphone, without waiting and learning. The game session is very intense and short: you can play while eating in transport, waiting for an order in a cafe or drinking coffee during a break. These games are incredibly addictive in their simplicity and elegance.

Let’s try to figure out what is the secret of their popularity and whether they will have the same authority in the next year.

What are Hyper Casual Games?

There are several key characteristics that define a hyper casual game:

An important feature of hyper casual projects is their actual infinity: even after passing all levels, players can continue to play trying to break their own record or demonstrate the best result in terms of time or points.

As you move to more difficult levels, the mechanics do not change, but the task becomes more difficult. The player may be required to perform the main action, on which the gameplay is based, faster or more dexterously.

The hyper casual game is a fun companion that can quickly entertain you, unlike hardcore options that require a lot of learning, full immersion in the game world, careful study of plot twists and turns and more. Hyper casual games do not overload people with unnecessary information, they simply provide an opportunity to distract themselves. Therefore, they always compare favorably with other products by a high level of engagement and retention.

The origins of hyper casual games can be traced back to 2013 when Flappy Bird was released. In it, the player had to control the flight of the bird between the rows of green pipes without touching them. Its feature was quite high complexity, which fundamentally distinguishes it from the current format of hyper casual projects, where there is practically no challenge. It was a game for a mass user with very simple and straightforward controls, elementary visuals and short sessions. It met the most important requirement: you could play anywhere and at any time.

It was installed more than 50 million times that year, it got 6th place in Google search trends and became a kind of trendsetter: many immediately picked up the idea and began to imitate it with unprecedented enthusiasm.

Throughout 2014, hyper casual games remained in the top 10 in terms of monthly downloads. And in the future, up to the present day, this trend has not changed significantly.

If we look at the current volume of hyper casual game projects, we can highlight certain mechanics that are most commonly used:

To create such games, both 2D and 3D animation are used. The latter is relevant if the developer wants to make the game more realistic. The 2D format is great for styled options.

Despite the fact that the hyper casual games market is gradually moving from a phase of sharp growth to a phase of stable growth, it still remains very dynamic and little studied. There are no clear rules and mechanisms here. However, there are many opportunities and growth points to bring something of your own in this direction. Various 3D animation studios adopt the experience of games that blew up the market and come up with their approaches to creating new projects with interesting mechanics.

3D animation studio Kevuru Games vigilantly follows the trends of hyper casual games and offers its services to create vivid and memorable projects. Experienced and creative artists and developers are ready to take on any challenge and bring something new to the gaming market.

HughesNet Plans and Packages in 2021