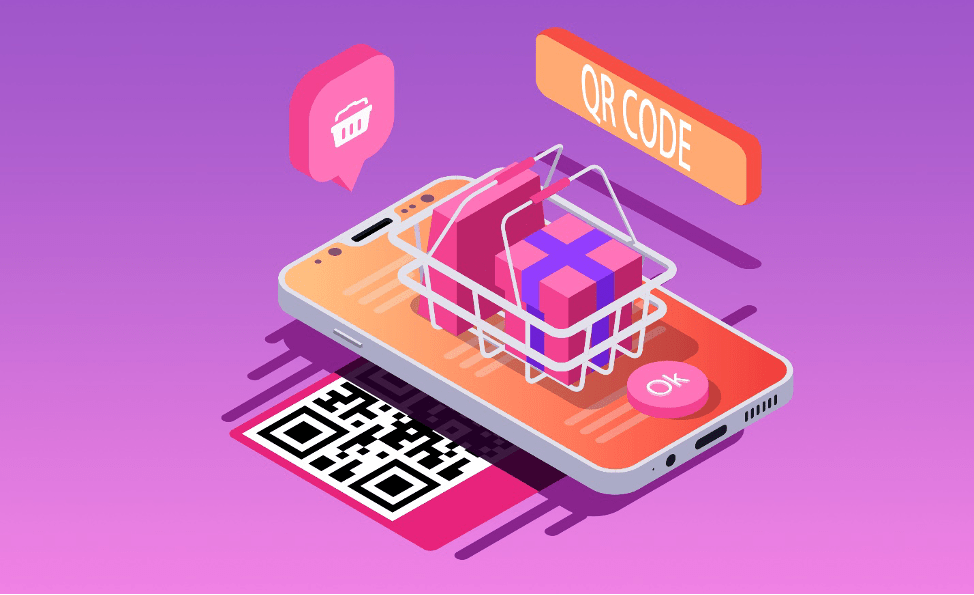 As QR codes are becoming one of the well-utilized tools in today’s setting, established and beginning businesses are imaginatively employing the use of them in their operations. With every successful QR code they utilized, a reliable QR code generator helped them simplify technical means into the scan and view prompt that people do when tumbling upon the use of QR codes.

From personal injury attorneys and doctors trying to promote touch-free, check-in waiting areas at their offices, to restaurants and bars looking to accomplish the same, QR codes have undergone an undeniable renaissance since the onset of the COVID-19 pandemic.

But with different QR code generators available on the internet today, how can they know which one is best for their business?

To maintain the legitimacy of their business operations with QR codes, looking out for the QR code generator’s credibility is one of the elements that businesses look after when choosing to partner with one.

When looking out for the QR code generator’s credibility to create long-lasting QR codes, there is one known way to look out for.

And this means is through looking out its SSL certification validity via online domain SSL checking or looking at the lock icon beside the QR code generator’s domain.

As you are giving out your sensitive information in creating your QR codes for business, you should always check for the QR code maker’s SSL certificate’s validity.

As you have different operating ways in running your business, the QR code you use should also have varied uses and integration. Because QR codes can hold different data types for your differentiated needs, you should always lookout for the different QR code solutions offered by the QR code generator have.

If your QR code generator has more than 10 QR code solutions to offer, then you can get your money’s worth in creating QR codes with them.

As today’s QR codes do not limit to their black and white look, having a personalized QR code look to deploy for your business is important to integrate brand awareness to existing and prospective customers.

As most people are not aware of what QR codes are and how they work, the help of the more knowledgeable other is appreciated. Since you need to reassure that the QR code generator’s team is with you at all times, you should always look out for its customer service availability.

If the QR code maker has a 24/7 standby customer support system, it is most likely run by a group of people who are enthusiastic about helping people to understand how to create and make the QR code work.

13 best QR code generators in 2021 for your business

QRTiger is a minimalistic and easy-to-navigate QR code generator that helps beginning users to understand the process of creating a QR code. And with its easy-to-navigate interface, starting users can easily create and modify their QR codes without any hassle.

It offers more than ten QR code solutions including menu QR code options, Multi-URL QR codes, File QR codes, and more. In which, businesses can use and integrate with their business use.

This QR code generator also offers the creation of dynamic QR codes for businesses to be able to track and update their QR code even after the QR code is downloaded and deployed. From our list we can say that QRTIGER is the best free QR code generator on our list. They stand out in many ways and also have great content related to QR codes.

GoQR is a QR code maker that campaigns the use of QR codes in objects and company merchandise to customers. It offers a variety of QR code solutions ranging from the traditional URL embedding down to its Vcard QR code attachment.

While it has a wide variety of QR code solutions, solutions such as file embedding, multi-URL embedding, and more are not available in this QR code maker. The limitations it has to include are customization prompt, creation of dynamic QR codes, and adding a logo to it.

Aptika is also a QR code maker that offers easy to follow QR code generation process that every beginning user can use when making their QR codes. It contains most of the basic QR code solutions such as URL embedding, text, phone number, email, and location.

Aptika specializes in selling ID-related products and barcode readers to companies that need an Identification system for their employees and clients.

While it is great to use, many useful features such as WiFi connectivity portal, file embedding, are still missing from this QR code maker.

Aside from that, Aptika only offers static QR codes in which users cannot track or edit when creating them.

QRStuff has a simple yet interactive interface where a user can easily generate its own QR code with ease. It has common QR code solutions such as Emails, texts, URLs, Vcard, and most social media links.

But during the process of customizing a QR code, this QR code maker only allows logo embedding if you are a paid user or availing the 14-day trial of the service. ForQRcode is a QR code maker that has a simple QR code generation interface. It has a good variety of QR code solution offers that beginners and intermediate QR code users can enjoy.

Codigos-qr.com is a QR code maker that is widely used in Brazil. This QR code generator offers a free QR code generation with select QR code solutions such as URL, Phone Number, WiFi, Vcard, text, and others. Codigos-qr.com lacks the prompt to create dynamic QR codes and customization features. Both of which are important for businesses to measure their QR code success.

Visualead has a unique way of delivering QR codes to users. Instead of the use traditional color contrasted codes in creating QR codes, this QR code maker allows the use of visual icons as the QR code’s background.

This QR code maker allows users to explore different QR code solutions categorized as URL, business, Personal, and Utility. The only downside of this QR code generator is that it requires you to sign up for their subscription to download your generated QR code.

This QR code generator software is recommended for businesses that would go over their budget just to create their QR codes. For startup businesses, we recommend the use of it if they are willing to spend their funds on QR code generation.

Barcodes Inc. is a simple QR code generator that provides information for manufacturing products and services by embedding text into a QR code. Before, this company specializes in selling barcode-related tools such as barcode scanners and stickers.

As they have adopted the change QR codes are bringing to the barcode industry, the company adds a QR code generator to let their customers generate their QR codes for their products and services.

This QR code maker doesn’t support the use of dynamic QR codes and it lacks other pertinent QR code solutions such as file embedding. Because they exclude it, businesses will have to generate another set of QR codes for their updated data.

High QR code generator.com is a QR code maker that Google powers to give their avid users a tool on how to start their journey with QR codes. The QR code solutions it offers can only range from the typical URL embedding to text embedding. But as you use their service you will occasionally encounter ads popping out as you click on the next generation steps.

In today’s technological utilization, QR codes are helping businesses to brave out their operations in the competitive business era. Because of their scan and view processes in unpacking data, many businesses are integrating its use into their operations.

But as simple as they can be, choosing the best QR code generator to start creating their QR code is can be a difficult task to ponder. As for embedding pertinent data into a digital tool that increases its profitable possibilities is highly needed, these top 3 best QR code generators for businesses can help them make their QR code usage more user and customer-friendly in the long run.

Best Tips to Save Money on Your Cable Bills