2020 Honda WR-V Facelift: What To Expect

The Honda WR-V facelift is all set to go on sale in India on July 2, 2020. The updated subcompact crossover will come with new styling, revised features and, of course, BS6 compliant petrol and diesel engines.

The 2020 Honda WR-V facelift was one of the much-awaited cars from the company, however, the launch had to be postponed due to the coronavirus pandemic. Initially slated to be launched sometime in April, the lockdown had forced Honda to rejig its product launches and now the WR-V will officially go on sale in India later this week, on July 2, 2020. The Honda WR-V was launched in March 2017, and the subcompact crossover became an instant hit among Honda car buyers. In fact, the WR-V even surpassed the City almost every other month to become the best-selling Honda car in India. Now, the car is ready for its mid-life update and here’s everything that you can expect from the 2020 Honda WR-V. 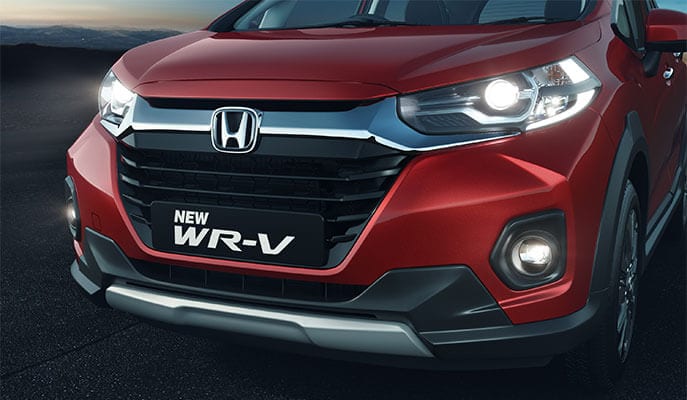 Visually, the biggest change on to the 2020 Honda WR-V is the new face. The crossover comes with a much larger grille with horizontal slats and Honda’s signature chrome slat with the company logo at the centre. The WR-V also gets a pair of new headlamps with LED projector units and LED daytime running lamps, then you have the new bumper with sharper, sculpted lines, new foglaamp housing and underbody cladding and a faux silver skid plate. The profile, however, looks unchanged, in fact, you even get the same set of alloy wheels. The rear section too looks similar, but the car does come with a pair of new LED taillamps with smoked treatment, and C-shaped LED guide lights. 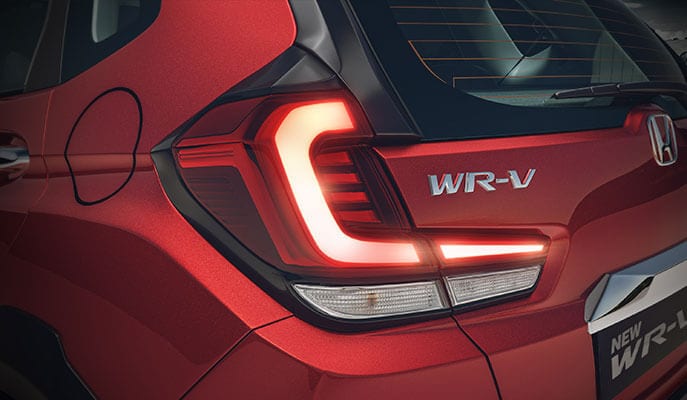 At the rear, the 2020 Honda WR-V facelift comes with new LED taillamps

Inside the WR-V, the overall design of the cabin will remain largely unchanged. However, the car is likely to get a new touchscreen infotainment system with lesser buttons for in-car functions, and it will come with Apple CarPlay and Android Auto. The car is also expected to get new upholstery, and Honda is now also offering cruise control with a steering-mounted button, along with other features like automatic climate control, and rear AC vents. 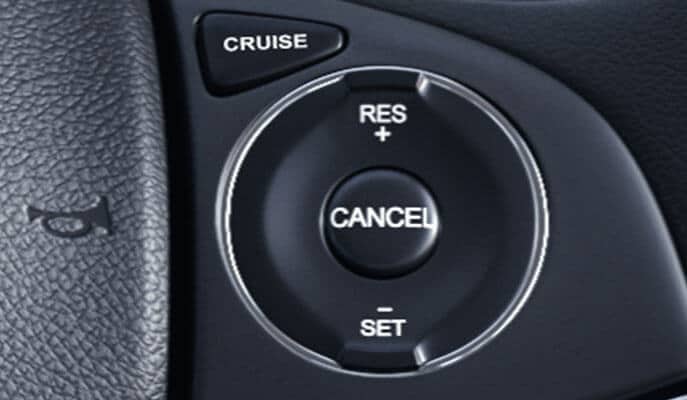 One of the big highlights of the WR-V was the electric sunroof, and the car will continue to offer it. The WR-V also gets safety features like dual front airbags, ABS with EBD, rear parking sensors, seatbelt reminder, high-speed alert, and rear parking camera, among few others. 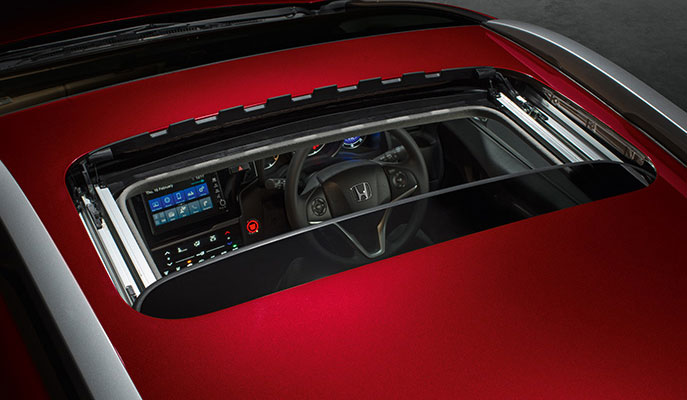 Under the hood, the 2020 Honda WR-V facelift will continue to be offered in both petrol and diesel engines, and of course, both will be BS6 compliant. The former will be a 1.2-litre i-VTEC unit that makes 89 bhp and 110 Nm of peak torque, while mated to a 5-speed manual gearbox. The diesel version, on the other hand, will come with a 1.5-litre four-cylinder i-DTEC engine turned to churn out 99 bhp and 200 Nm of peak torque. And this one will be mated to a 6-speed manual gearbox. The pre-facelift WR-V never got an automatic variant, and right now, there is no clarity whether there will get one or not.

Deepika Padukone preps for Shakun Batraâs next film amidst lockdown

Trade multilateralism need to be sustained in post Covid…

Is There A Way To Safely Reopen Schools In The Fall? : NPR