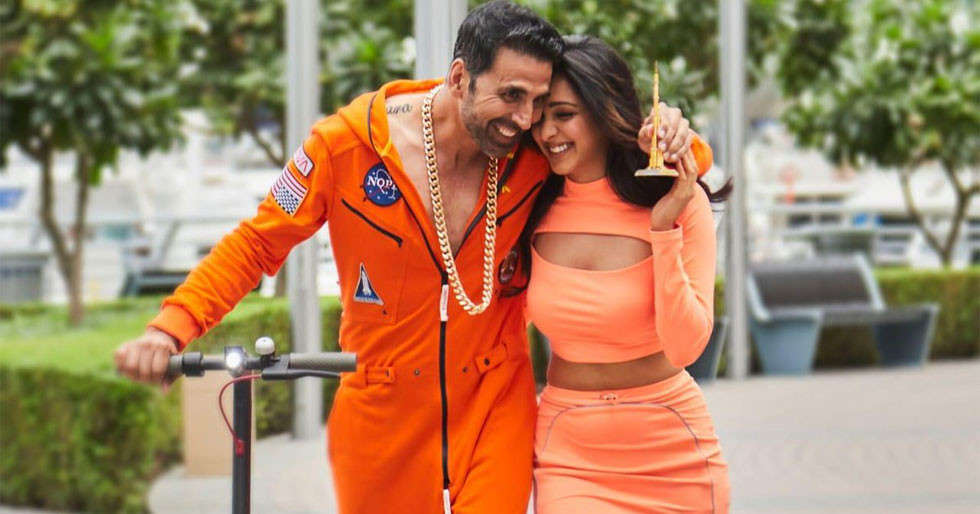 Akshay Kumar and Kiara Advani’s horror-comedy is a film that many were looking forward to. The trailer recently was released online and received an overwhelming response.

Today, the film directed by Raghava Lawrence, went for its censor certificate and post the screening the makers had a discussion with CBFC. Keeping in mind and respecting the sentiments of its viewers, the producers of the film – Shabinaa Khan, Tusshar Kapoor and Akshay Kumar have now decided to change the title of their film.The horror-comedy is now titled as ‘Laxmii’. The change was done after protests were carried out by the Karni Sena claiming the tittle hurts sentiments of Hindus.

Laxmii is set to premiere on 9th November this year. 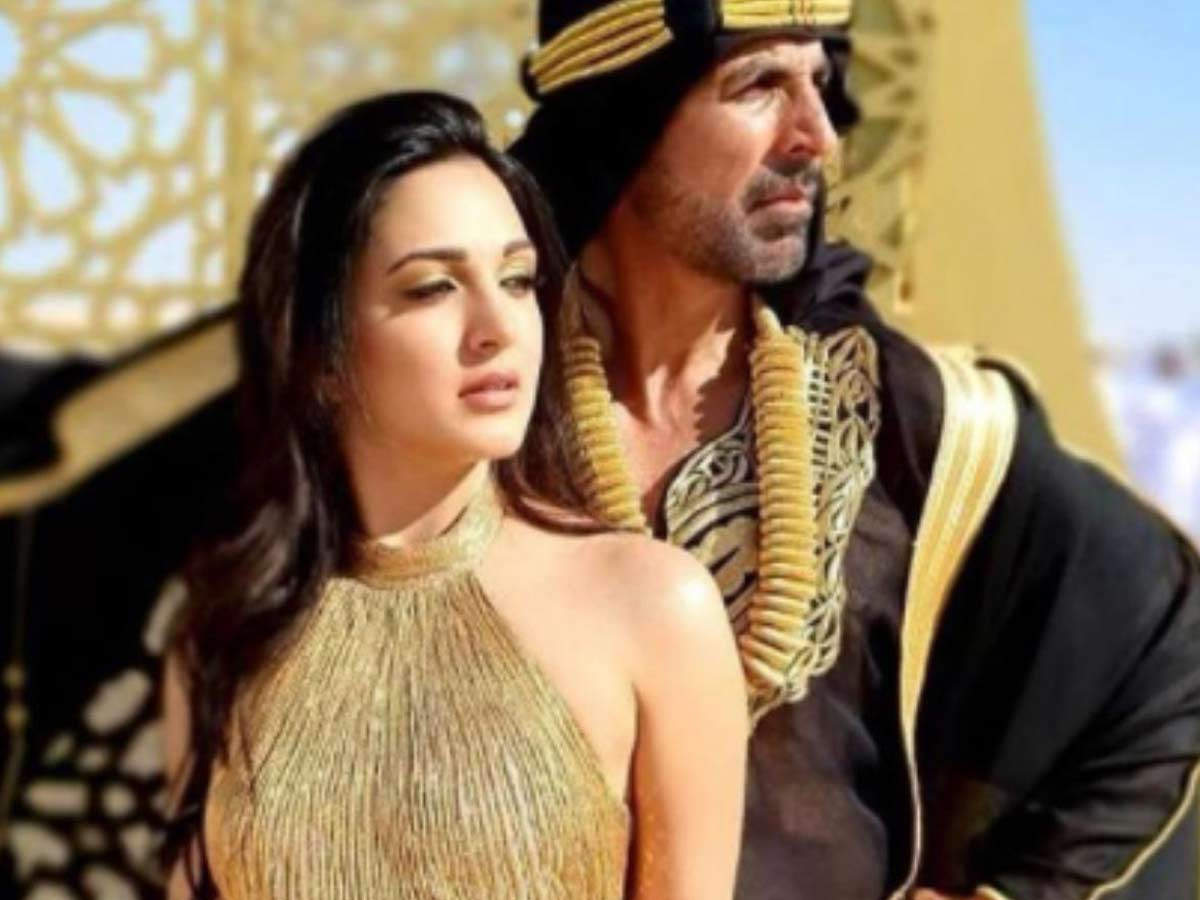 How long is Ryan Day out with COVID-19? Ohio State coach to…