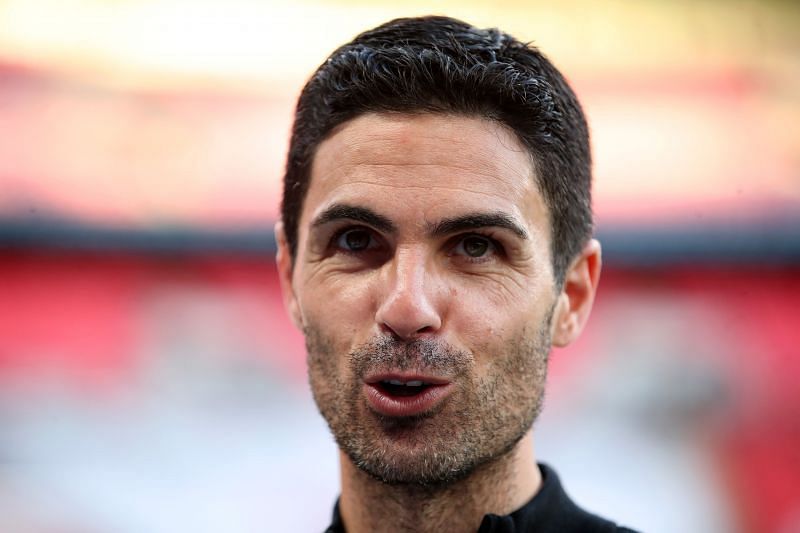 Arsenal manager Mikel Arteta has revealed that the best footballer he has ever played with is the Brazilian legend, Ronaldinho.

Arteta played briefly with Ronaldinho as an 18-year-old, while on loan from Barcelona to Paris Saint-Germain B. He was in the French capital for the 2001/02 season.

We’ll bet some of you never knew Mikel Arteta played with the likes of Ronaldinho, Pochettino and Jay Jay Okocha at PSG. pic.twitter.com/CWOQ6L3DTZ

In an interview with Sky Sports, Arteta explained why it was an honour to play alongside Ronaldinho at such a young age.

“He is the one player I have seen that can change a football club. He did it in Paris and then he did it in Barcelona when they had one of the worst periods in their history. His charisma, his way of smiling and transmitting incredible energy, everything about him was incredible. We were all saying ‘what is he doing here, he should be at Barcelona’. It was a joy to play alongside him at 18 and 19.”

Arteta went on the play for the Rangers, Real Sociedad Everton, and Arsenal, before returning to the Emirates Stadium. He succeeded Unai Emery as manager in 2019.

Mikel Arteta is putting Arsenal on the right path

Since a 1-0 defeat to Aston Villa in July, Arsenal have managed to win eight of the nine games. They are currently in the fourth position on the Premier League table.

Arteta hasn’t secured just one trophy at the club so far, he’s had the privilege of lifting a second during his short tenure.

Arteta is instilling a winning attitude into his Arsenal squad. The additions of Gabriel Magalhaes and Thomas Partey will only reinforce his squad in the long-run.

Arteta is set face Pep Guardiola and Manchester City for the third time this season the coming weekend. Guardiola was also his former mentor at the Etihad, prior to Arteta managing Arsenal.