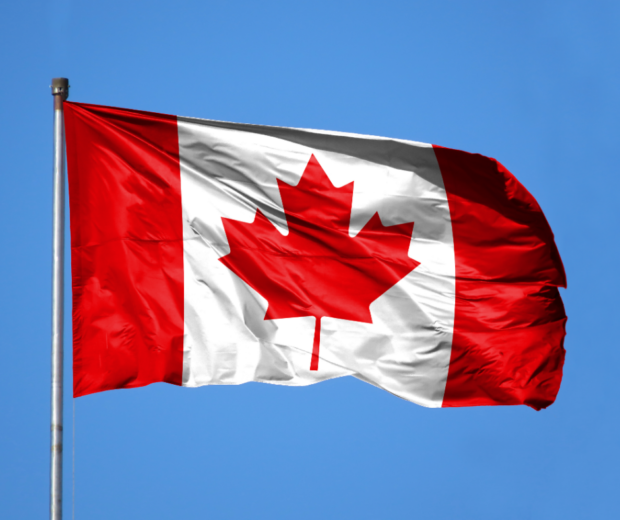 US President Donald Trump said Thursday he was reimposing a 10 percent tariff on Canadian aluminum, accusing Canada of flooding the US market with the metal.

“In imposing these tariffs, the United States has taken the absurd decision to harm its own people,” Freeland told a news conference.

Ottawa, the deputy prime minister said, will hold 30 days of consultations with Canadian industry on which US items to target with tariffs.

Freeland commented that a trade war in the midst of the pandemic would be devastating to both countries, and urged the Trump administration to reconsider its move.

“A trade dispute is the last thing anyone needs,” she said. “It will only hurt the economic recovery on both sides of the border.”

The US tariffs, which take effect August 16, are in response to what Washington called a 27 percent “surge” in aluminum imports from Canada over the past year which “threatens to harm domestic aluminum production.”

“I have determined that the measures agreed upon with Canada are not providing an effective alternative means to address the threatened impairment to our national security from imports of aluminum from Canada,” Trump said in his proclamation.

Ottawa has long rejected the national security concerns coming from a close ally, and Freeland on Friday doubled down, calling the notion “ludicrous.”

The Canadian aluminum industry, meanwhile, disputed the US data, saying shipments to the US actually fell in recent months.

It noted also that the United States consumes six times more aluminum than it produces and so relies on imports.

“At a time when its economy is suffering the deepest crisis since the Great Depression, any American who buys a can of beer or soda or a car or a bike will suffer,” Freeland warned, taking aim at the US levy.

“In fact, the very washing machines manufactured at the Whirlpool plant (in Clyde, Ohio) where the president made his announcement yesterday, will become more expensive for Americans and less competitive with machines produced elsewhere in the world as a result of these tariffs.”

Everything coming and going on Netflix for the week of…