Cheapskate Appeal To Kill The Police In Nemesis Reloaded (Spoilers)

This week saw the release of Nemesis Reloaded #1 by Mark Millar and Jorge Jimenez, a reboot of Millar’s original series with Steve McNiven from Marvel Comics back in 2009. The original saw a supervillain identity created for the rich to play act with. This version sees someone looking to play with the biggest villains, and in doing so enact a plan with certain costs.

Going against a new mayor of Los Angeles with a penchant for law and order policies, adding more police to the streets of the city. 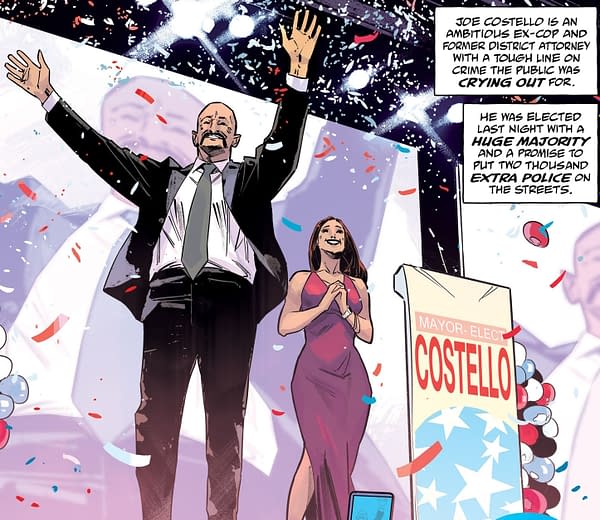 Something, it seems, which will never do. 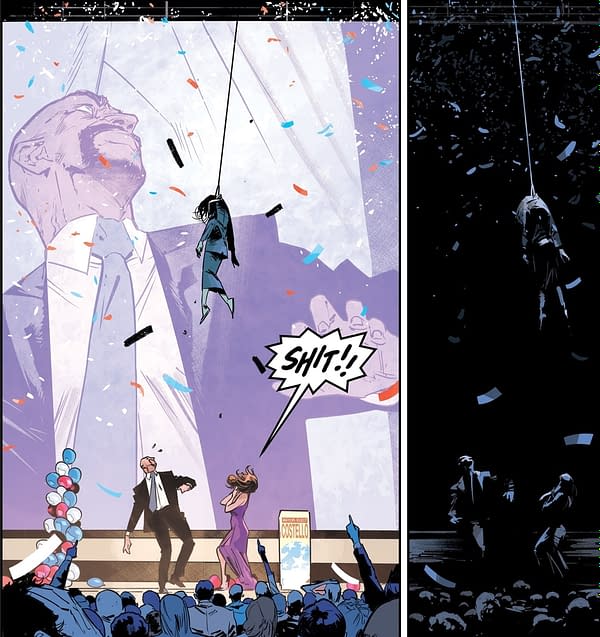 So after Nemesis murders the chief of police, he decided to recruit a little help, even as he is getting loyalties from the biggest organised crime networks in the area. 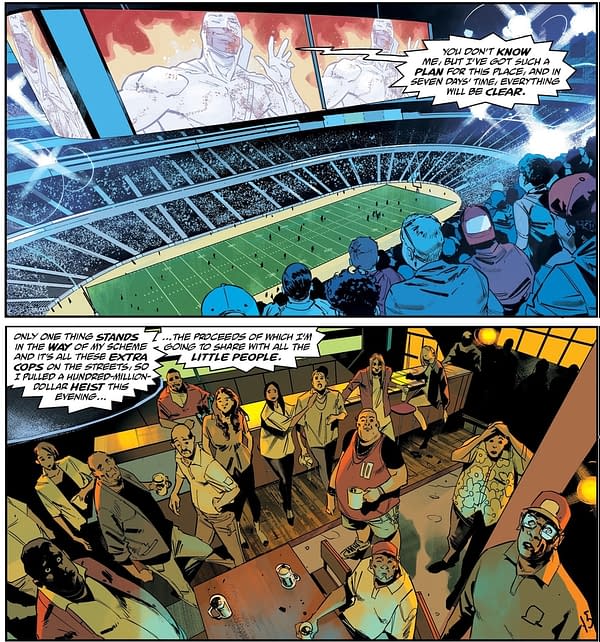 Nemesis is on a recruitment drive. 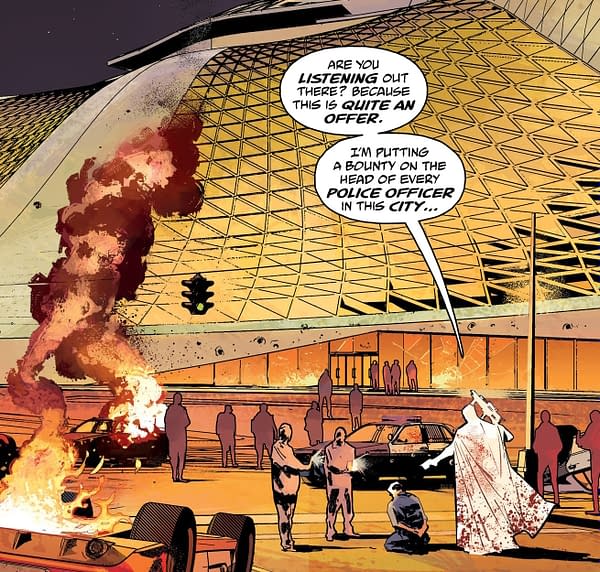 To kill as many police officers in Los Angeles as he can, and is recruiting an army to do so. 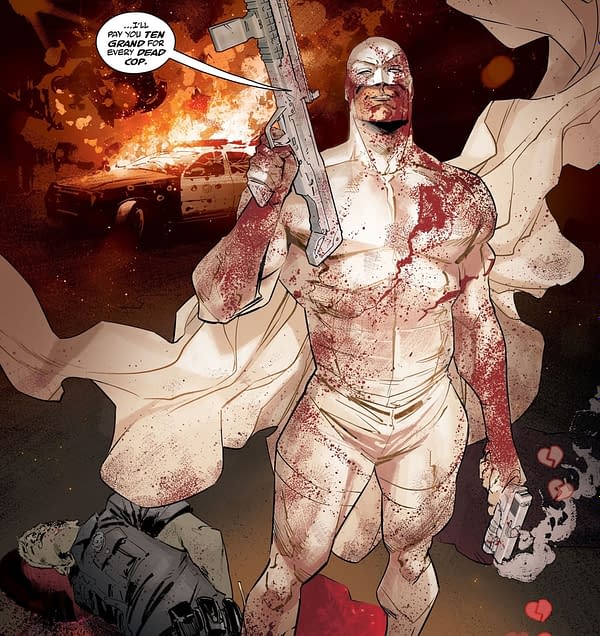 It’s in the solicitation for the next issue. But it has quite a visceral impact on the page, does it not? Mind you, seems a little cheap. I get the feeling that if you were willing to kill policemen for $10,000 a pop, you’d find ready work as an assassin right now. Also, this is LA, I hear stories of waiters getting tips almost that big... you’d have thought will all that money, Nemesis might drop another zero on the end.

Here’s a preview of Nemesis Reloaded #2 out for just after Valentine’s Day, if you want give a copy to an anti-police friend. 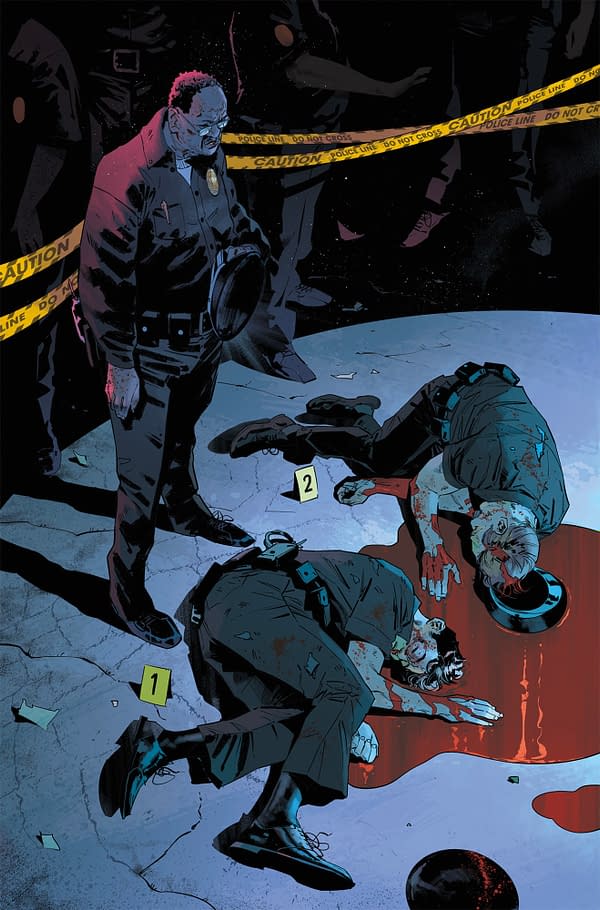 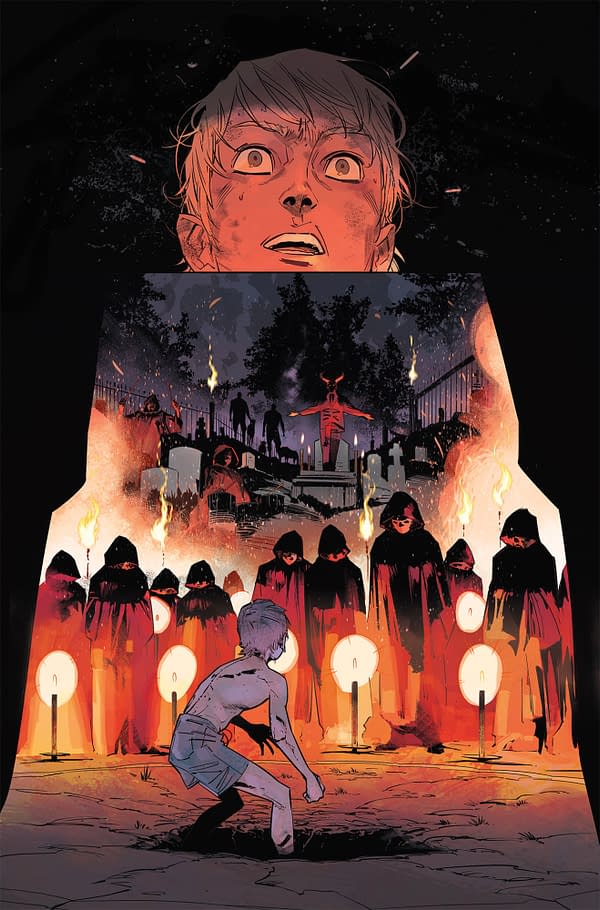 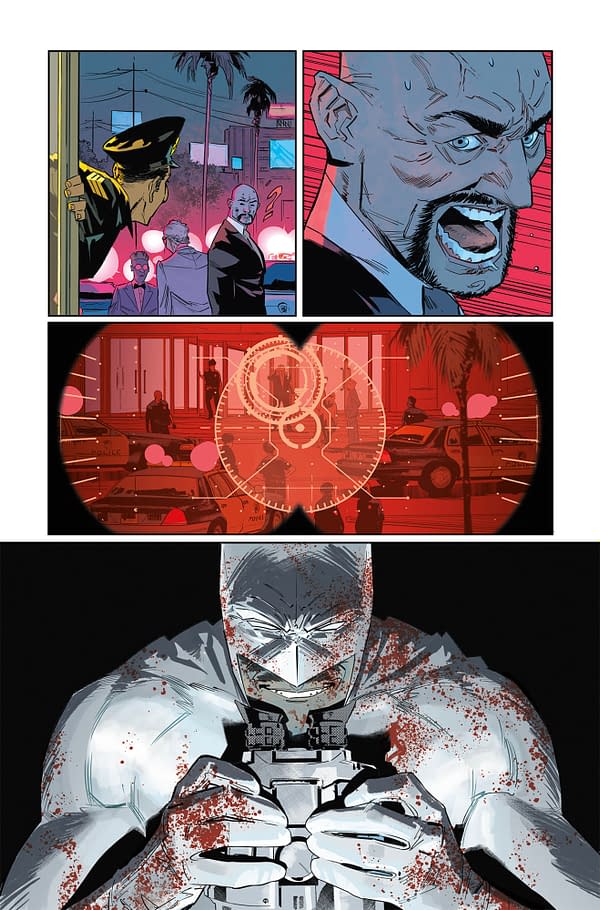 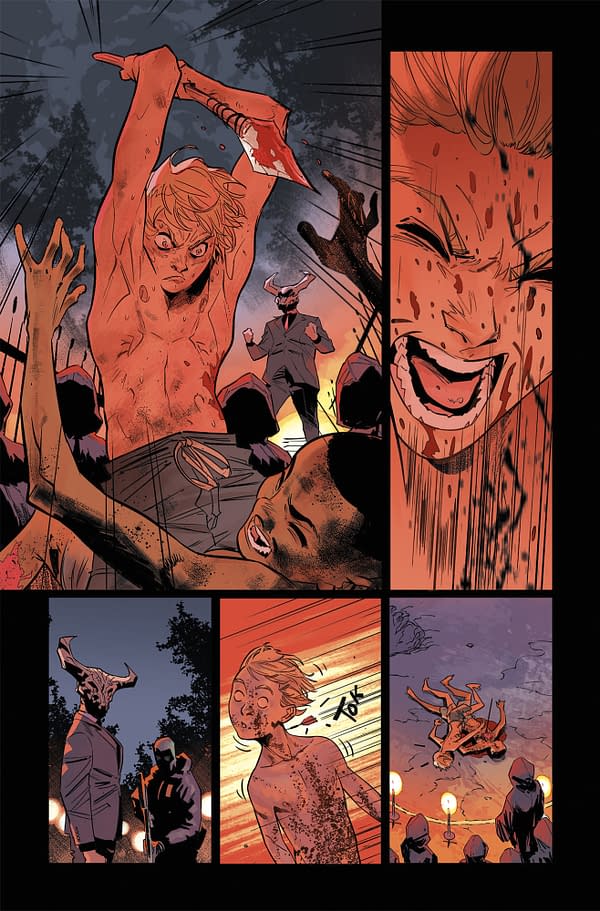 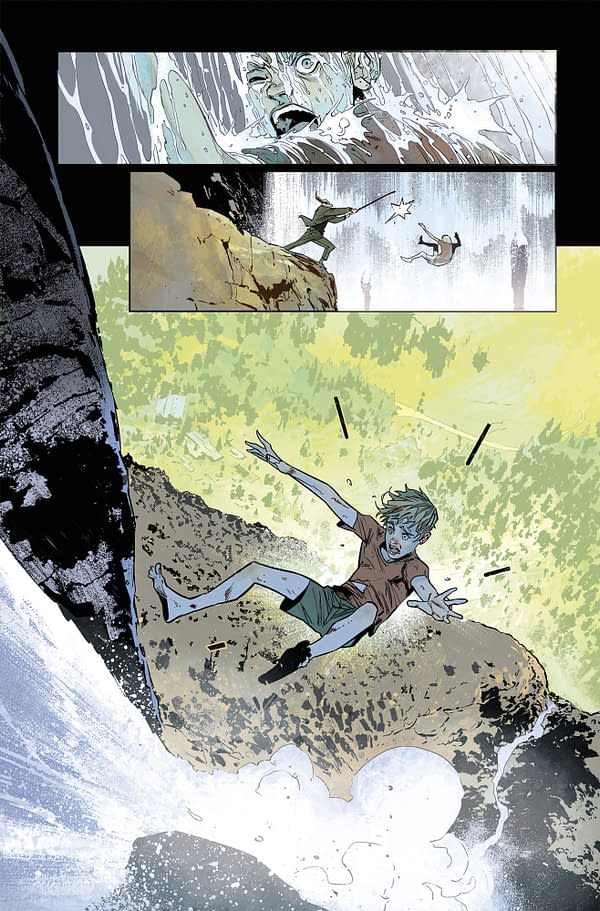 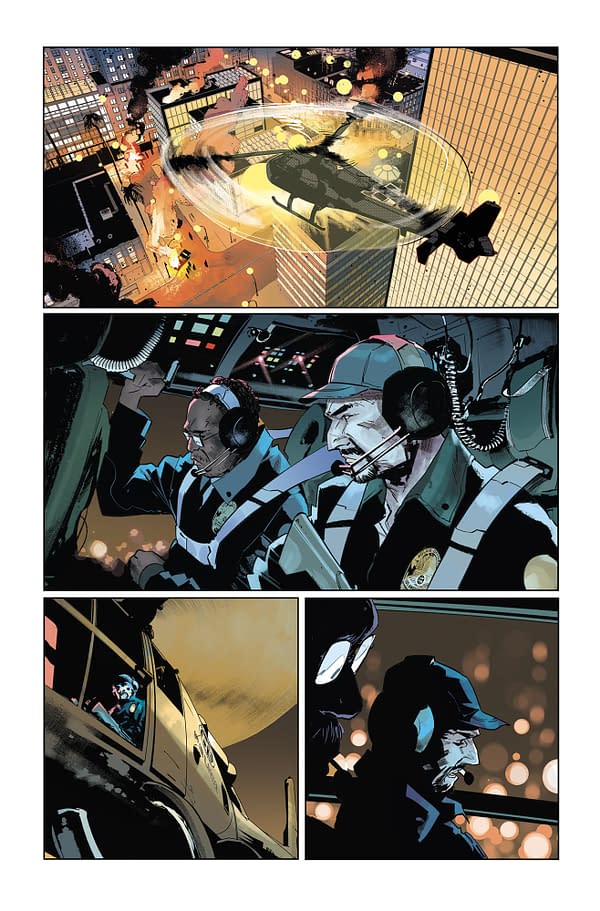 NEMESIS RELOADED #1 (OF 5) CVR A JIMENEZ (MR)
IMAGE COMICS
NOV220089
(W) Mark Millar (A/CA) Jorge Jimenez
MINISERIES PREMIERE The world’s most evil comic book is back! Who is Nemesis, and why does this eccentric billionaire who dresses up in a mask and cape want to terrorize people instead of helping them? Isn’t that how this is supposed to go? Trigger warning: Too violent and too cool for some!In Shops: Jan 11, 2023
SRP: $3.99

NEMESIS RELOADED #2 (OF 5) CVR A JIMENEZ (MR)
IMAGE COMICS
DEC220279
(W) Mark Millar (A/CA) Jorge Jimenez
Nemesis continues picking off the city’s police force, enlisting the help of not only the town’s biggest gang members but of its entire population when he puts a $10,000 bounty on every beat cop’s head.In Shops: Feb 15, 2023 SRP: $3.99

Enceladus is blanketed in a thick layer of snow