Pathaan has created a wave of excitement ever since its poster and song releases. Though it has gotten embroiled in a row of controversies, fans are waiting with bated breath for the film which is said to be a part of the spy universe that YRF has been planning to unveil.

Now if reports are to be believed, Aditya Chopra plans to unveil the spy universe logo with Pathaan’s trailer which is releasing on January 10. Other films that are to be part of this are Tiger 3 and previously War, all fall under the same genre. A close source informed, “Aditya Chopra has been clinically working for years now to make YRF’s spy universe the biggest franchise in the history of Indian cinema. The spy universe has so far featured the biggest and the best actors in the history of Indian cinema right including Shah Rukh Khan, Salman Khan, Hrithik Roshan, Katrina Kaif, Deepika Padukone, John Abraham, Tiger Shroff, Vaani Kapoor, to name a few. The franchise will only get bigger and better with every new film from the Pathaan, Tiger, and War franchise.”

The source further added, “Aditya Chopra now wants to mark these films as a part of YRF’s spy universe in the public consciousness and thus, the move to brand them in the form of a new logo that says Pathaan is part of ‘YRF Spy Universe’. This new logo will be present in Pathaan’s trailer and then will keep appearing in the Tiger & War series of films. No other franchise has been mounted on a scale like this, nor have they made such an impact on box office and audiences globally.” 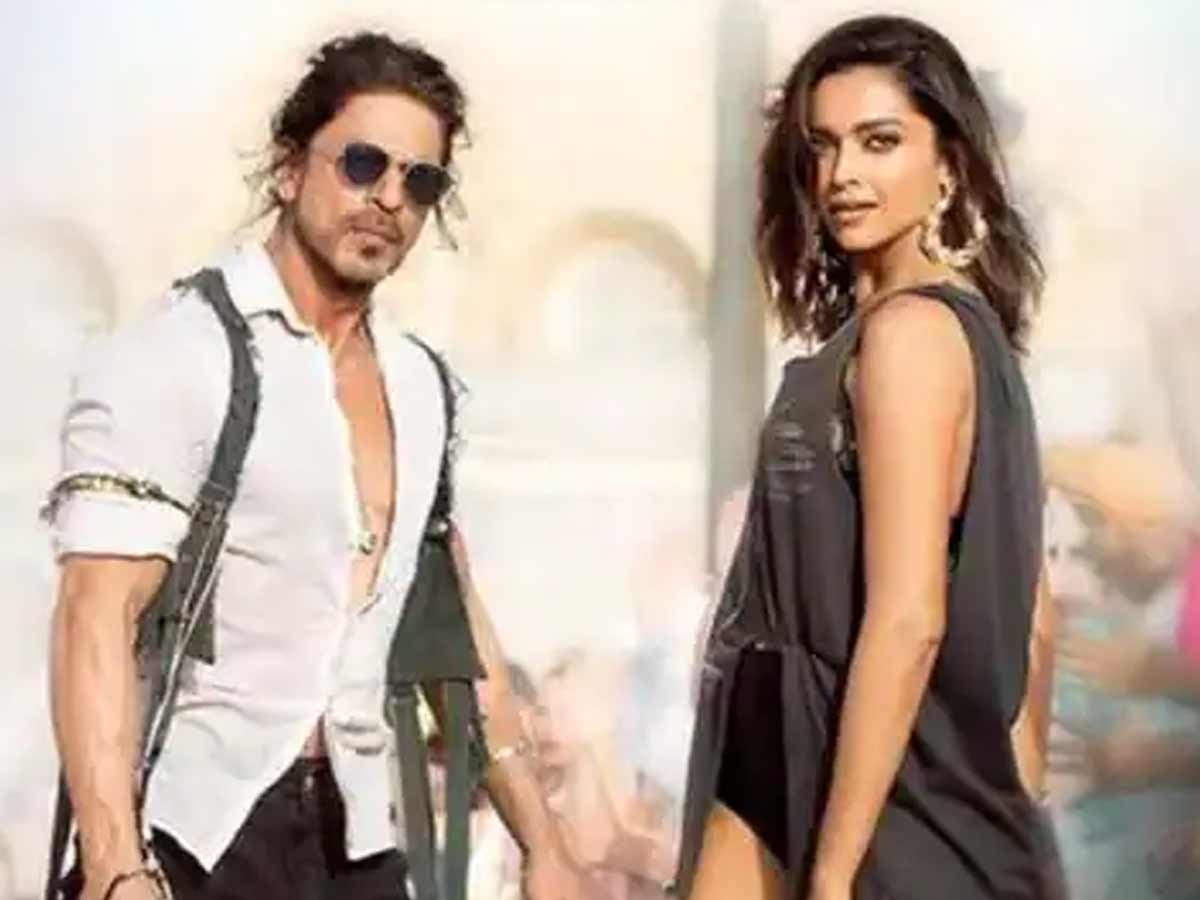 Pathaan is slated to hit the screens on January 25, 2023, and also features Deepika Padukone and John Abraham in pivotal roles.