Queen star Brian May ‘working night and day’ on…

Kaavan the elephant may be a lonely elephant, but he has at least one very famous friend.

Singer Cher, 74, who has long advocated for wildlife, has made it her mission to rescue Kaavan, dubbed the “world’s loneliest elephant.” And soon a Smithsonian Channel documentary will capture her and Kaavan’s journey.

Kaavan was gifted to Pakistan by the Sri Lankan government when he was 1 in 1985. After living most of his life in poor conditions at a zoo, and after the death of his only elephant companion Saheli in 2012, he has multiple physical and psychological problems.

“I found out about Kaavan from the people on my Twitter,” Cher said in statement announcing plans for the special, to air in 2021.  “They would not stop saying ‘Cher, you have to do something, you have to fix this, you have to save him.’ I thought, how can I fix this? How can I save an elephant who’s been shackled to a shed for 17 years and who is a thousand miles away?”

After a Pakistani High Court decision to relocate Kaavan to a different sanctuary, Cher and her charity, Free the Wild, stepped in to help move a 5 ½-ton animal in the middle of a pandemic. Smithsonian is capturing the rescue for the documentary, tentatively titled “Cher’s Elephant Airlift.”

“This is Free The Wild’s first big rescue and I am so proud,” the singer said. “We are thrilled to partner with the Smithsonian Channel who will be helping to bring our story to the world.”

The singer arrived in Pakistan last week to thank the government and join Kaavan for his flight. 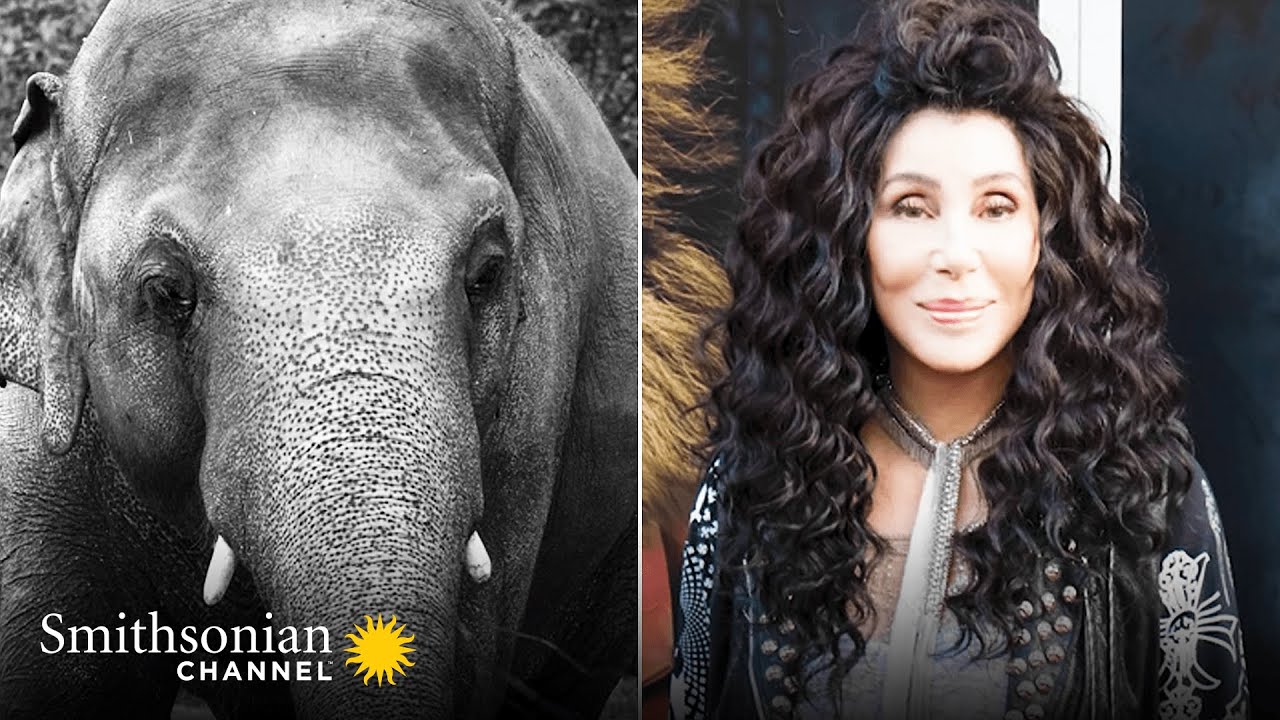 “Kaavan is flying to Cambodia via an Ilyushin IL-76 plane, safe and secure in a hand painted crate custom built just for him,” Smithsonian Channel said. “Cher will be accompanying Kaavan, and his vets will be close at hand to ensure his vitals are strong. There’s one more thing… Kaavan’s trainers have discovered that singing calms him, and Cher is eager to assist. She has two songs ready to fly.”

Suffice to say, Cher has got him, babe.

Is Jalen Hurts starting for the Eagles? Explaining the quarterback’s new offensive role