Cryptocurrencies that you may want to invest in 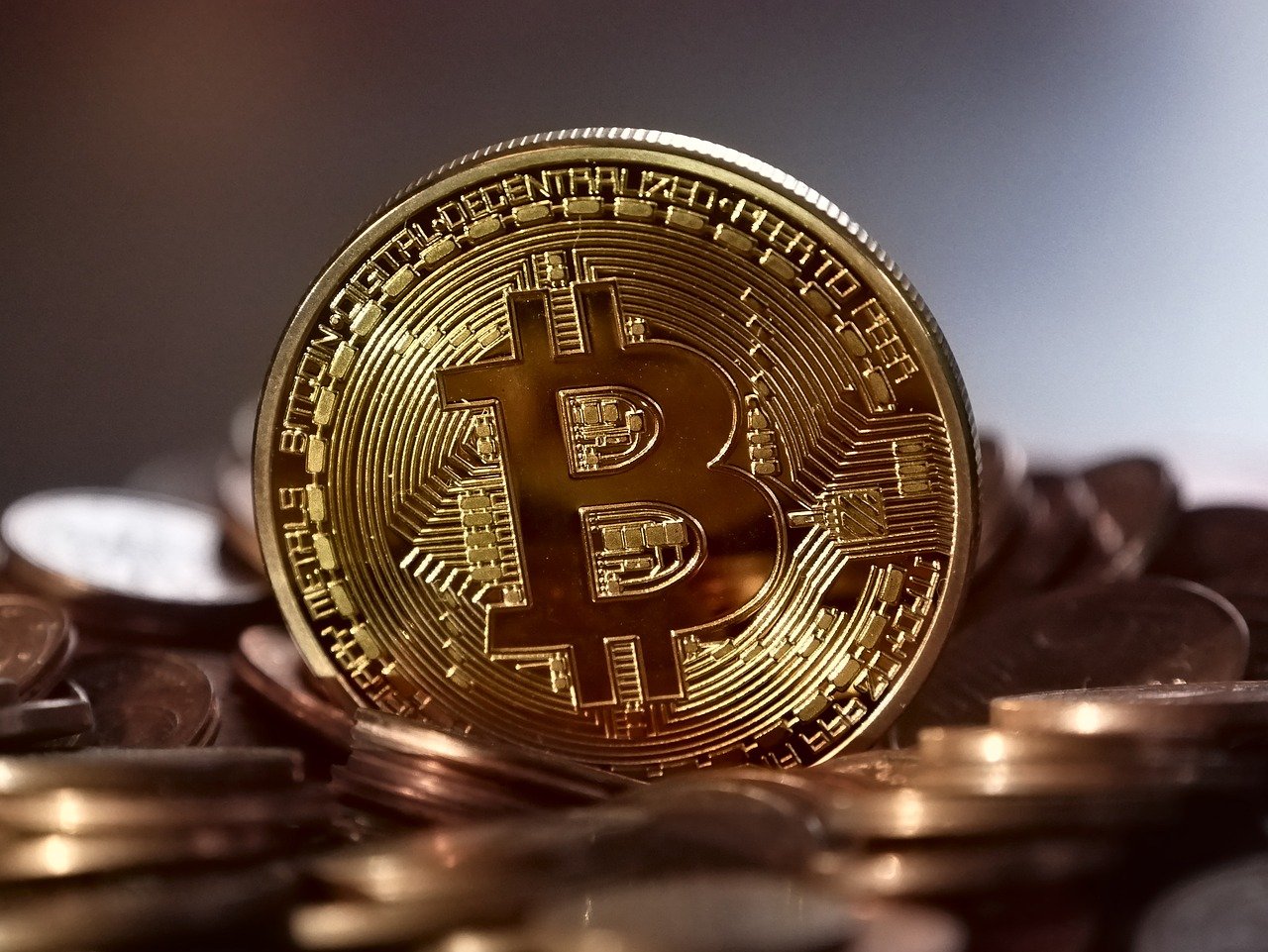 2020 has been an interesting year for Bitcoin and other cryptocurrencies with prices going through the roof. Back in 2017 and 2018, we saw a frenzy of investors flooding into the market and driving up prices.

Now 2 years and a market crash later, the cryptocurrency market has once again rallied. In 2021, Bitcoin prices soared to above $30,000 – smashing the prior record and sending investors scrambling.

With the entry of banks and other major investors, the crypto market has been sent into overdrive as many view this to be the beginning of crypto’s long march to legitimacy.

This recent turn of events has opened up the eyes of many towards Bitcoin and other cryptocurrencies value as a valid investment asset.

So with that in mind, we take a look at a selection of investment-grade cryptocurrencies. But, before you start click here to read about the current fluctuations in cryptocurrency value: https://blog.tezro.com/cryptocurrency-value/

We would be amiss if we failed to mention the cryptocurrency that started it all Bitcoin. Developed by the enigmatic Satoshi Nakamoto, Bitcoin is the most valuable cryptocurrency on the market with the largest market capitalization.

What first began as the medium of exchange for deep web users has grown into one of the most in-demand assets in the world. Hovering at around $36,000 at the time of writing, Bitcoin prices increased remarkably at the end of 2020 and the start of 2021.

Following a rather uneventful halving, Bitcoin prices improved as naysayers were proved wrong and crypto enthusiasts doubled down on their holdings.

As we enter further into 2021 and the world contends with the still raging COVID crisis, markets still remain uncertain and the possibility of more lockdowns cannot be ignored. Having been legitimized by major investors as a solid investment, there’s no doubt that the market for Bitcoin will still be a hot one.

If Bitcoin is the gold-standard for cryptocurrencies, then Ethereum is its silver. Ethereum is the cryptocurrency on the Ether network – a global, open-source platform used for a variety of functions.

Unlike Bitcoin, the Ether network is used for a number of real-world applications with countries like Singapore adopting it as their official cryptocurrency.

While Ethereum is nowhere new as popular or valuable as Bitcoin, its use in the real-world and accessibility make it a viable investment. Furthermore Ethereum 2.0 looks to further evolve its blockchain technology to allow for more transactions to be processed, faster.

Thus, if you’re looking to start investing in cryptos, Ethereum would be a good place to start.

Litecoin is an offshoot of Bitcoin that first appeared on the scene in 2011. As a fork of Bitcoin, Litecoin is essentially identical to Bitcoin.

However, this is where the similarities end. Unlike Bitcoin, the Litecoin network is specially designed to complete and process transactions in under 3 minutes – compared to Bitcoin’s 10 minutes.

What’s important is that this processing power allows Litecoin to be used to transfer significantly larger sums of money within a shorter period of time. The potential for this technology in the Fintech and finance sector is impressive.

While Litecoin valuations are merely a fraction of Bitcoin’s there remains plenty of room for growth. With a lower entry barrier and potentially unlimited utility, the case for Litecoin is definitely a strong one.

Once again, another offshoot of Bitcoin; Bitcoin Cash is a hard fork of Bitcoin that was created in 2017. In an effort to improve Bitcoin’s processing power, Bitcoin Cash was derived.

Likened by some to be a “software upgrade” Bitcoin Cash allows for larger blocks to be processed on the blockchain. Thus, increasing the number of transactions performed per second.

Unfortunately, there has been some controversy with regards to the development of Bitcoin Cash with some users favoring larger blocks whereas others preferred keeping blocks small.

Investing in cryptocurrencies is definitely risky business. However, over the years the market has stabilized, and we’ve been able to identify several investment-grade cryptocurrencies i.e. Bitcoin, Ethereum, etc. When investing, always do your homework and keep an eye on changing market conditions.