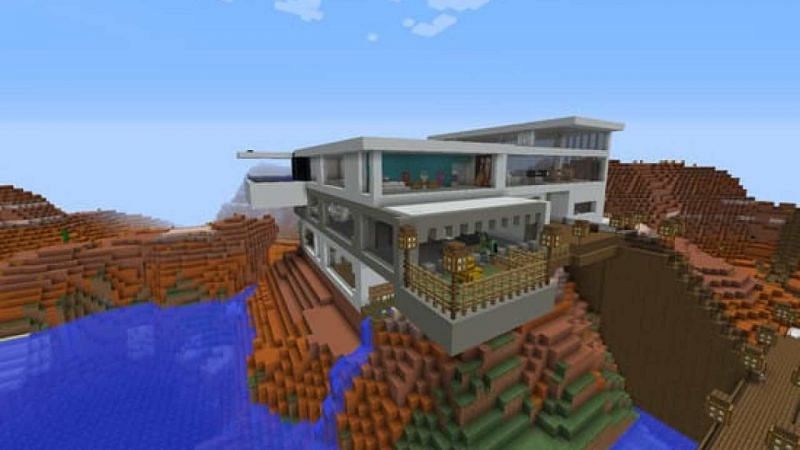 If one were to look back on the last two decades of gaming, only a handful of games have had the staying power and popularity of Minecraft. The game has evolved way past its original, rudimentary form to become a full-fledged pop-culture phenomenon and an industry juggernaut.

Minecraft has often been hailed as the Tetris or Pac-Man of today’s generation as it has an extremely universal appeal that makes it accessible to a larger audience.

The most popular way to experience the game is through Minecraft: Java Edition that is available on PC. Since it is a fairly easy game to run in terms of hardware, it is understandably popular with PC users.

The game can be downloaded through the official Minecraft website.

Big things are in store for Minecraft players in 2021 as Mojang announced their plans for a massive update with 1.17 Caves and Cliffs. The update, as the title suggests, will focus on cavers and will look to add more biomes in the game.

Minecraft has been steadily growing in popularity rather than fading into obscurity, which is remarkable for a game that came out in 2009. Not a lot of games have been able to do this, and given the game’s somewhat rudimentary gameplay loop, it is truly a massive achievement.