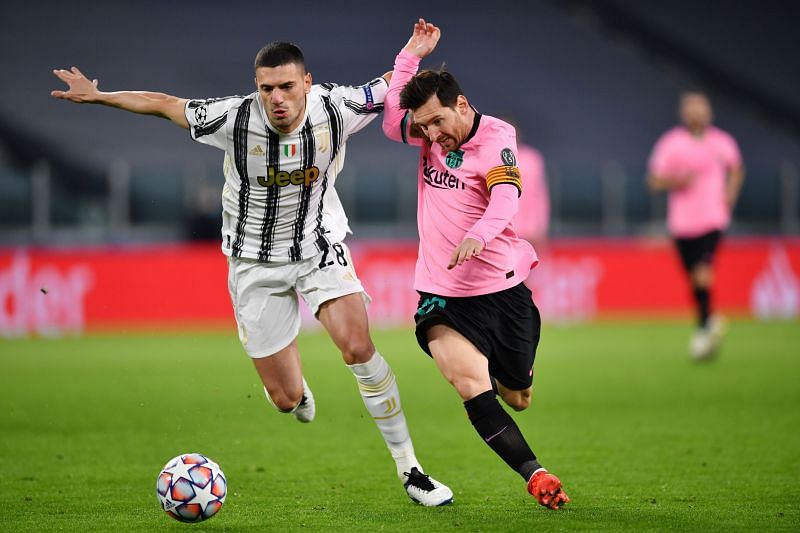 Fabio Capello has revealed that he was pleasantly surprised by Barcelona ace Lionel Messi’s work ethic on the pitch against Juventus. The Catalans traveled to Italy to face the Bianconeri in the UEFA Champions League group league game in midweek. The match had initially generated a lot of excitement as it pitted Messi and his rival Cristiano Ronaldo against each other for the first time in the group stages of the tournament.

However, the Portuguese star failed to recover from COVID-19 in time to take the field for Juventus. Barcelona ran away winners with goals from Ousmane Dembele and Messi summing up a comfortable evening for the Blaugrana. The La Liga side never put their foot off the pedal after going ahead early in the game, while the Old Lady were left fuming after three Alvaro Morata efforts were ruled out due to offside.

Juventus’ Merih Demiral received his marching orders after picking up his second yellow card before Messi scored Barcelona’s second from the spot in stoppage time. And the former Juventus manager was particularly impressed by the Argentinean’s work rate on the pitch.

Capello, who also managed Real Madrid and the England national team during his distinguished career, believes that Barcelona’s aggressiveness and dynamism on the pitch made all the difference in the game. He went on to add that he had never seen Messi run so much on the pitch.

“I saw a super dynamic and aggressive Barça, in addition to the quality we know. With a Messi who I had never seen run quite as much.”

The Italian pointed out that Juventus were too obsessed with Paulo Dybala’s flank and were guilty of not utilizing Federico Chiesa, who was in space on the other side quite often.

“Juventus have not looked for Federico Chiesa, despite the fact that he was frequently open. All the plays have been concentrated on Paulo Dybala’s flank.”

Capello thought that Juventus allowed Barcelona to recover the ball quickly. The Italian also claimed that his former team were lucky that the game ended just 2-0.

“Juventus suffered a lot and were lucky the result was only 2-0, even though the two goals scored were unjust, especially the first, which was deflected in.”

Barcelona now lead Group G with six points from two games, scoring seven and conceding just one. They travel to Alaves in the La Liga on Saturday before welcoming Dynamo Kyiv to the Camp Nou in the UEFA Champions League.