Ferrari adds power to the Portofino 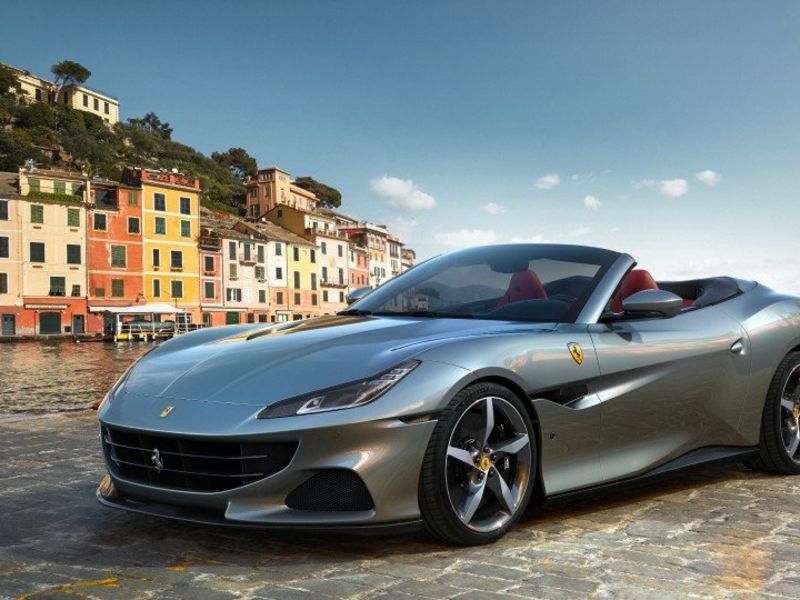 Ferrari debuted its first new model since the coronavirus pandemic temporarily closed much of the company’s operations, unveiling a more powerful Portofino.

The Portofino M, which stands for Modificata, or Modified, is equipped with 612-hp V-8 turbo engine, boosted from 592 hp in the current version.

It has a new eight-speed gearbox instead of a seven-speed transmission, and a five-position Manettino dial that includes a race mode.

The Portofino M is the first open-top Ferrari to get an eight-speed transmission. The clutch module is 20 percent smaller and torque delivery is 35 percent higher, according to the automaker.

Enrico Galliera, Ferrari’s chief marketing and commercial officer, told a news conference on Wednesday that deliveries of the Portofino M would start in Europe starting in the second quarter of next year, with a starting price of around 206,000 euros ($244,000) in Italy — just above the current Portofino.

After a record five new models last year, including the SF90 Stradale, Ferrari’s first hybrid car in series production, the Portofino M is the seventh in a pipeline of 15 models promised in Ferrari’s 2018-2022 plan.

It has said previously that about 40 percent of total sales could come from GT models by 2022, up from 32 percent.

High blood pressure: Adding more kale and broccoli to your diet will lower your reading