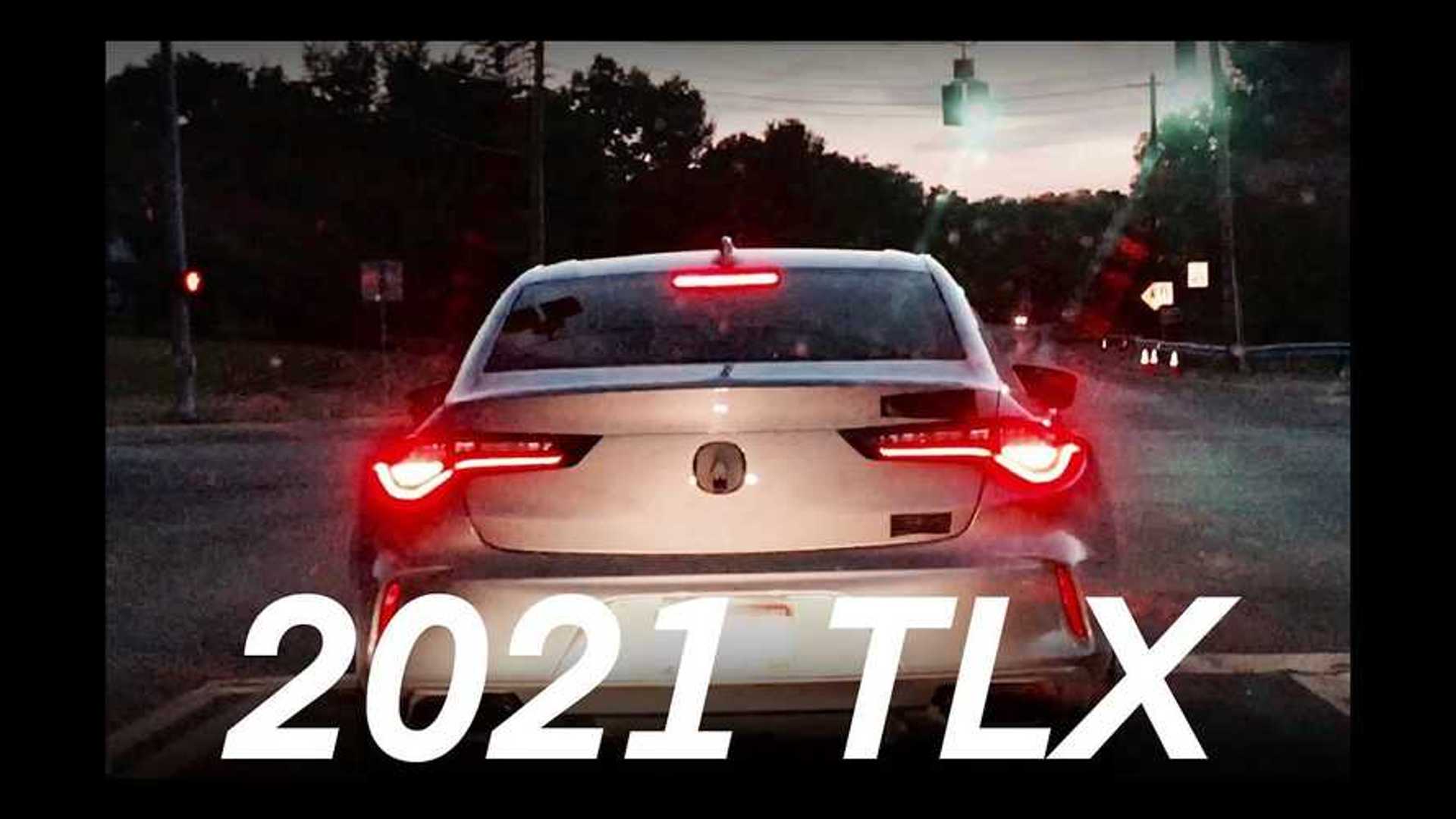 The upcoming Acura TLX is set to bring about a renaissance at the Acura brand which has fallen behind the competition in recent years. The all-new TLX is the future of Acura and introduces the design language for all future Acura products. This exciting vehicle isn’t set to hit dealerships until later this year, but a pre-production prototype spotting driving around gives us an indication of how Acura’s new sports sedan looks in the real world.

The 2021 Acura TLX promises to offer Acura enthusiasts something to get excited about thanks to new engine options, a revised platform and improved driving dynamics. The based model TLX now uses a turbocharged 2.0-liter inline-4 that produces a respectable 272 horsepower and routes power through an optional all-wheel-drive system. Acura is also bringing back the high-performance Type-S trim level which uses a turbocharged V6 engine that benefits from the experienced NSX supercar engineering team. Acura has yet to reveal the final power figures for the Acura TLX Type-S, but expect a figure over 350 horsepower.

The TLX’s new design is now lower and wider than the old car and gives off a rear-wheel-drive look. Although the new TLX’s engines are still transversely mounted, it gives off the look of a rear-drive sports sedan which gives the new TLX presence that the older car lacked. Marry this exciting design to the concerted effort to inject a sporty driving experience to the new TLX and it appears Acura has a winning formula on their hands.

In the real world, the new TLX stands out. It draws your eyes to its sleek lines and new LED lighting. The 2021 Acura TLX has a level of excitement missing from the Acura lineup and will certainly draw more attention to the brand. Would you choose the TLX over the established competition?

“There is a whole gang working against me.” – AR Rahman