How Wittgenstein and Other Thinkers Dealt With a Decade of Crisis 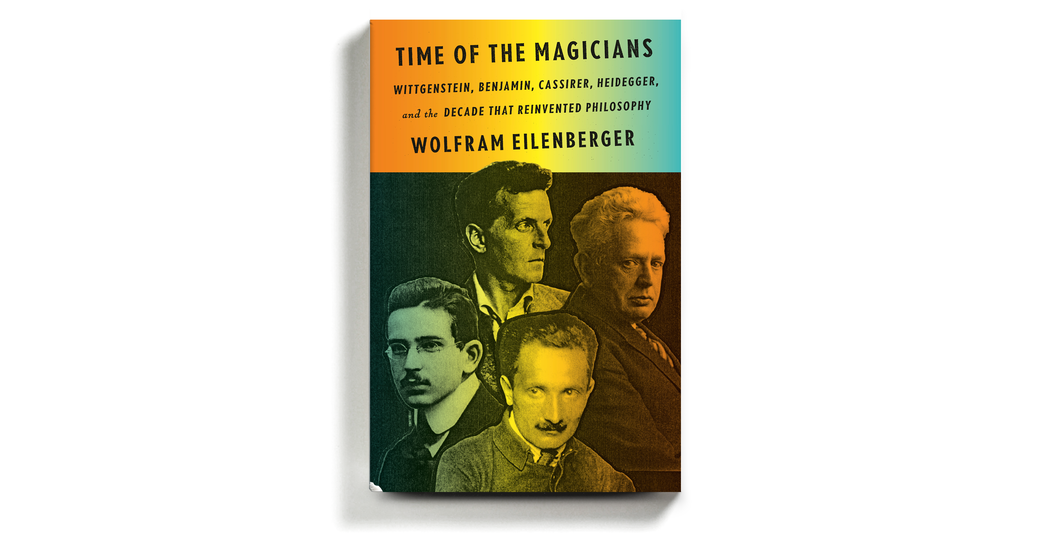 Cassirer’s understanding of language was capacious, incorporating not only German and English but also myth, religion, technology and art. Different languages offered different ways of seeing the world. His pluralistic outlook seemed to provide him with an escape valve. As he wrote to his wife, “I can express everything I need without difficulty.”

As the most stolid figure in Eilenberger’s book, Cassirer is also, somewhat perversely, the most enigmatic. Compared with the others’ sexual adventuring (Benjamin, Heidegger) or sexual anguish (Wittgenstein), Cassirer’s love life was uneventful and untroubled, leading Eilenberger to suggest that the Cassirers’ resolutely bourgeois marriage “acquired a distinctively political edge as a rejection of confused adventures, revolutions or civil wars.” As it happened, Cassirer was the only one of the four to speak up publicly for the embattled Weimar Republic. He was also the only democrat.

In 1929, a debate between Cassirer and Heidegger amid the snowy peaks of Davos clarified the stakes: Reject your distracting anxiety, per Cassirer, and embrace the liberation offered by culture; or reject your distracting culture, per Heidegger, and embrace the liberation offered by your anxiety. But the reality for attendees was more mundane. One journalist described a self-congratulatory atmosphere where the audience “enjoyed the spectacle of a very nice person and a very violent person, who was still trying terribly hard to be nice, delivering monologues.”

Eilenberger is a terrific storyteller, unearthing vivid details that show how the philosophies of these men weren’t the arid products of abstract speculation but vitally connected to their temperaments and experiences. Yet he also points out that as much as they were wrestling with life-and-death philosophical questions, the bigger crisis was still to come.

By May 1933, Heidegger would be a member of the Nazi Party, and Cassirer, an assimilated Jew, would leave Germany forever, eventually settling in the United States. Cassirer’s unwavering decency made him a stalwart defender of Weimar’s democratic ideals, but it had also kept him imperturbable and optimistic until it was almost too late.

“When we first heard of the political myths we found them so absurd and incongruous, so fantastic and ludicrous that we could hardly be prevailed upon to take them seriously,” Cassirer would later write, before his death in 1945. “By now it has become clear to all of us that this was a great mistake.”

Everything coming and going on Netflix for the week of…

Coronavirus update: The UK is at a ‘tipping…