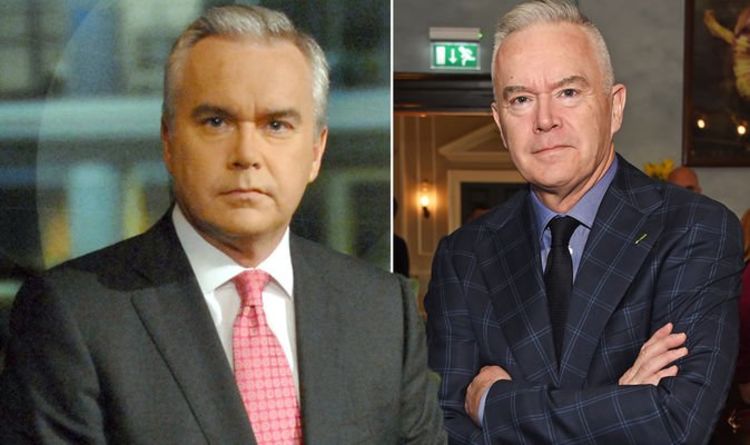 Back in 2010, Huw was blown away with shock that his father, Hywel, was on death’s door. Rushing off to visit him, Huw had to say his last goodbyes.

“The consultant called me into a room and said, ‘I’ve got very bad news for you,'” Huw recalled.

“‘Your father… he has cancer in the pancreas and the liver and it’s very advanced. We could lose him at any moment.'”

It’s one of those moments that stick with you – 10 years later, Huw still vividly remembers the details around that time.

“I still remember,” Huw began. “It was just before Christmas. I was standing against a boiling hot radiator.

“The guy was sitting at his desk. And I was trying to take this in and I said, ‘What, you mean he could die today or tomorrow?’ He said, ‘Yes, he could.’”

Losing his father, Huw explained it was “tough… but I allowed myself to think that I’d come to terms with it”.

Looking back, he decided: “That was such a stupid and naive thing to think. What I found was that this crept up on me.

Hoping to stuff down his emotions, Huw turned to food to relieve his distress.

“Honestly, it’s like a drug. I’d eat when I wasn’t hungry. I wasn’t doing any fitness,” he confessed.

“I was grazing, watching telly and eating stuff, even though I didn’t need it, which I’d not done before.

“And there are the things that come with it. You don’t feel good about yourself.

“It was combined with a feeling increasingly that I hadn’t properly come to terms with losing my dad.”

Having gained more distance from his spell of mistreating himself, Huw can now see how he had “a proper kind of depression”.

“I felt it had become rather overwhelming,” he candidly told The Times.

There was a moment that sparked change in Huw’s self-loathing path down depression.

He had visited his mum at their old family home, and had popped onto the scales.

Staring straight back at him read 16½st, and his mum’s comment jarred him.

“‘Your dad weighted 16½st.’ And I thought, ‘Oh my God.’ That started to ring alarm bells,” Huw explained.

And so his fitness transformation began, leading him to feel “mentally more robust”.

VW ID.4 Rendered Into Truck Might Not Be Such A Bad Idea