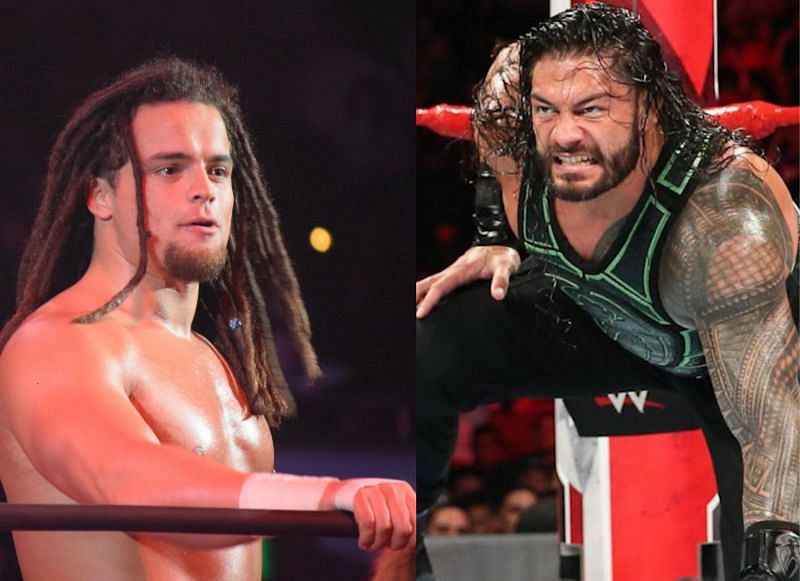 Juice Robinson is currently one of the top names in the world of Japanese wrestling. He has really made his name in Japan as a part of NJPW and has won over the Japanese wrestling audience with the help of his in-ring style and promo work on the mic. However, before going to NJPW, he worked in WWE and had to leave America to find a whole new wrestling style.

Hung out with Juice Robinson yesterday. One of my favorite humans and the future of @njpw1972. I should’ve taken a pic, but we were too busy livin’. #budtweet

During a recent interview with TalkSPORT, Juice Robinson revealed what it was like for him to leave WWE to go to NJPW and his experience of working at the Wrestle Kingdom events while sleep deprived.

Juice Robinson on his experience of leaving WWE to join NJPW

Juice Robinson, before he went to NJPW, was a part of WWE’s Florida Championship Wrestling and WWE NXT between 2011 and 2015. During that time, he would face stars like Roman Reigns, Antonio Cesaro, The Miz, and others. Eventually, he would leave the company to join NJPW, where he has been really successful. During the interview, Juice Robinson revealed that he had not even been familiar with Japanese wrestling before he left WWE.

“When I was growing up I always wanted to be in the WWF, that was my dream. I didn’t have access to Japanese wrestling, so I wasn’t familiar with it. When I left WWE, I had an opportunity to come to NJPW and have a career so it was only then that I started to familiarise myself with Japanese wrestling.”

Juice Robinson went on to talk about working at the Wrestle Kingdom events and said that during those events he is always working in a blur and was very happy once they are done. He also talked about his relationship with his tag team partner, David Finlay.

“To be honest I’m always sleep deprived and hungover. Anxiety works in mysterious ways. Those weekends are always a blur and I’m happy when they’re over. Wrestle Kingdom is cool, don’t get me wrong, but give me a sold out, red hot Korakeun 10-man midcard anytime and I’ll die a happy boy. Debbie is my best friend, he’s like my little brother so naturally we have fun together. We’re just two dip***** dicking around on and off screen.”