IPL 2020: ‘We had opportunities to get Shikhar Dhawan early and throughout his innings and we didn’t take them’ 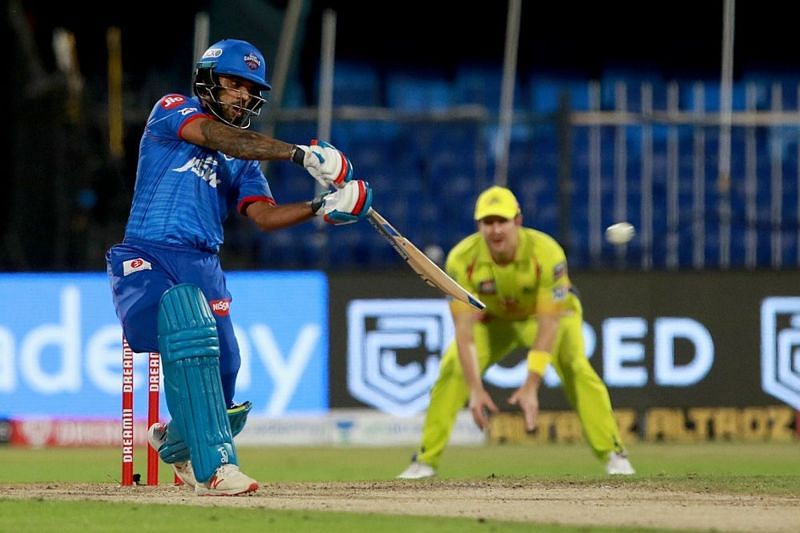 He made this observation in the post-match press conference after the MS Dhoni-led team’s harrowing defeat against the Delhi Capitals (DC) in their IPL 2020 encounter yesterday.

Talking about Shikhar Dhawan’s innings, Stephen Fleming mentioned that the Delhi Capitals opener played well but was helped by the butterfingers of the Chennai Super Kings fielders.

“We gave Shikhar Dhawan a few lives. He was playing well and we had opportunities to get him early and throughout his innings and we didn’t take them.”

The former New Zealand skipper lauded Shikhar Dhawan for taking the attack to the CSK bowlers and not allowing the required run rate to climb. He added that the game might have followed a different path had the southpaw been dismissed and pressure been applied on the Delhi Capitals batsmen down the order.

“He was playing aggressively, so they were able to stay up with the rate which was a big factor. If we could have got him early and put a little bit of pressure on their middle to lower order, the game might have been different.”

Stephen Fleming iterated that Shikhar Dhawan played a wonderful knock but said that the Chennai Super Kings fielders gave him too many chances.

“He played beautifully but we feel obviously dropping catches, four catches, three catches against him is far too many.”

Fleming signed off by stating that the CSK players have been putting the hard yards, but unfortunately had to pay a heavy price for not taking the opportunities they got at key moments in yesterday’s encounter.

“We have only got a day, boys have been working pretty hard. You do a lot of catching, put them under pressure doing catching but it does come down to grabbing key moments on the day and unfortunately we couldn’t and paid a pretty heavy price.”

Shikhar Dhawan was given a life three times during his unbeaten 101-run knock. While Deepak Chahar and Ambati Rayudu put down absolute sitters, MS Dhoni could also not hold on to a tough chance behind the wickets.

A Hawaiian Man’s Journey From DJ To Farmer : NPR

Construction of 16-km section of Malolos-Clark Railway to…