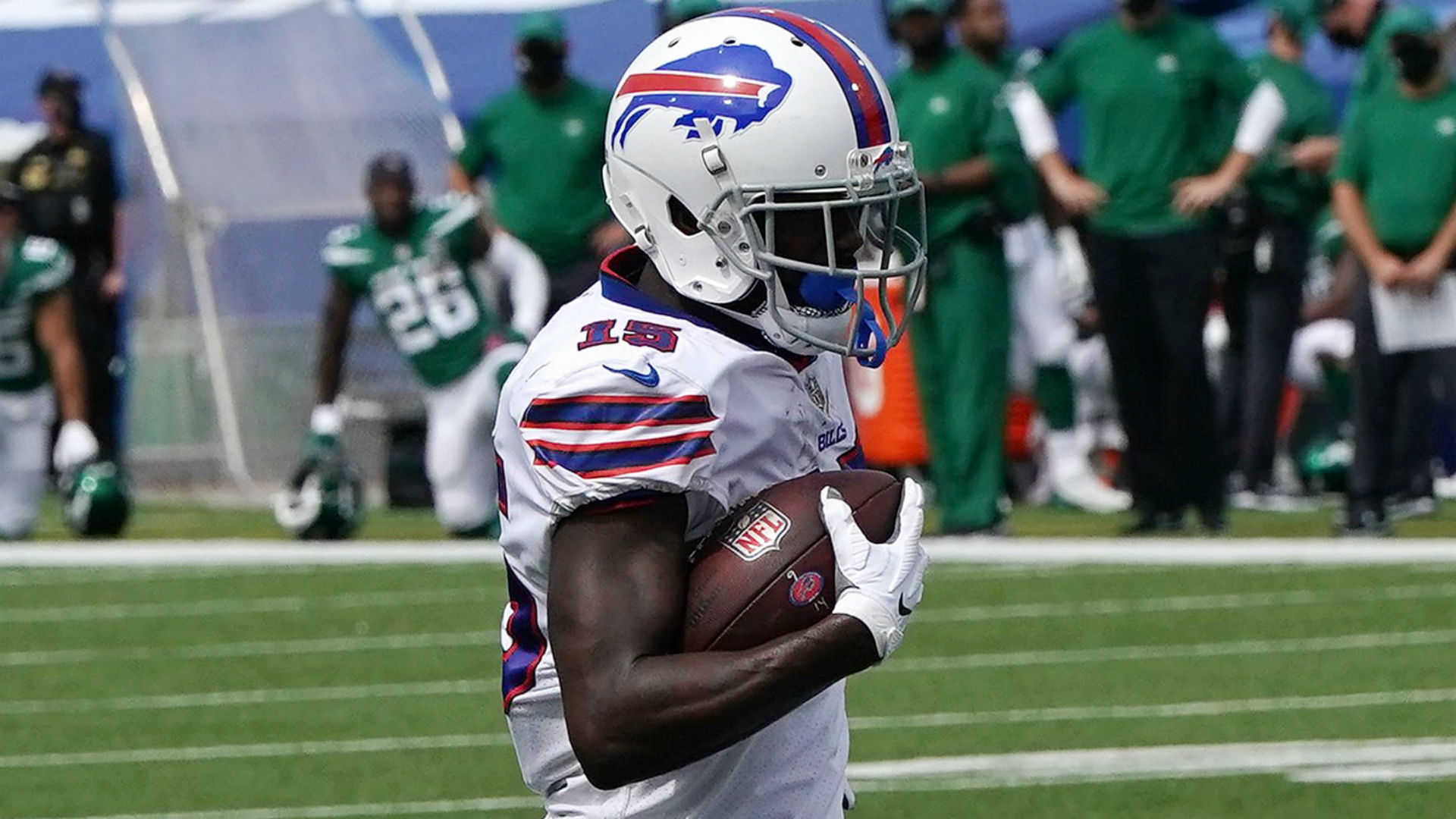 Fantasy football owners have been through a lot this season, but they get a little bit of a break for Week 6’s Monday night doubleheader. There’s only one real injury worry, and even though Buffalo’s John Brown is merely on the WR3 bubble, there will still be owners looking for injury updates on his status ahead of their final start ’em, sit ’em decisions of the week.

We’ll be here providing the latest news about Brown right up until the active/inactive report is released around 3:30 p.m. ET on Monday, so check back for updates. For more fantasy news, follow us on Twitter @SN_Fantasy.

Brown (knee) was a somewhat surprising inactive last Tuesday after getting in limited practices all week, but he practiced in full on both Thursday and Friday this week and seems likely to play on Monday against the Chiefs.

Brown started the season hot, posting at least 70 yards and a score in each of the first two games, but he missed half of Week 3 because of a calf injury and has been slowed ever since. A full week of rest should help, and Brown is in play as a borderline WR3 in what figures to be a high-scoring game. If he’s a surprise scratch again, Gabriel Davis and Cole Beasley would both benefit, with the latter being a WR3 in PPR leagues and the former being a long-shot flex in all formats.

Maharashtra governor could have been restrained in choice of words to Uddhav Thackeray: Amit Shah

Our favorite Netflix rival is adding 54 new movies and…

Spencer Davis, Whose Band Helped Power the Sound of the…