Janhvi Kapoor shines in the trailer of Gunjan Saxena: The Kargil Girl 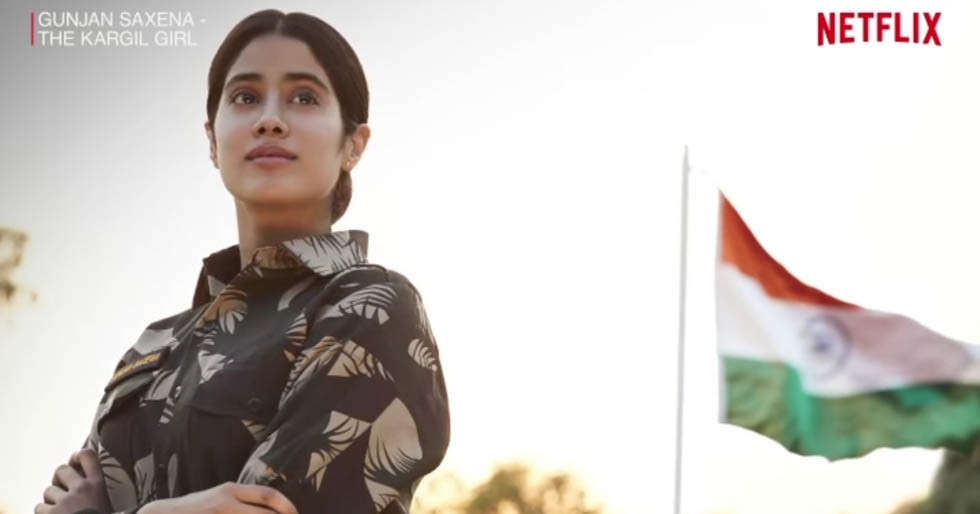 
Gunjan Saxena: The Kargil Girl is one of the most awaited films this year. Due to the lockdown, the theatres are shut and the film releases digitally on August 12. After watching the trailer we must say that we’re lucky to have the rise of the OTT platform in India, as this one is unmissable. 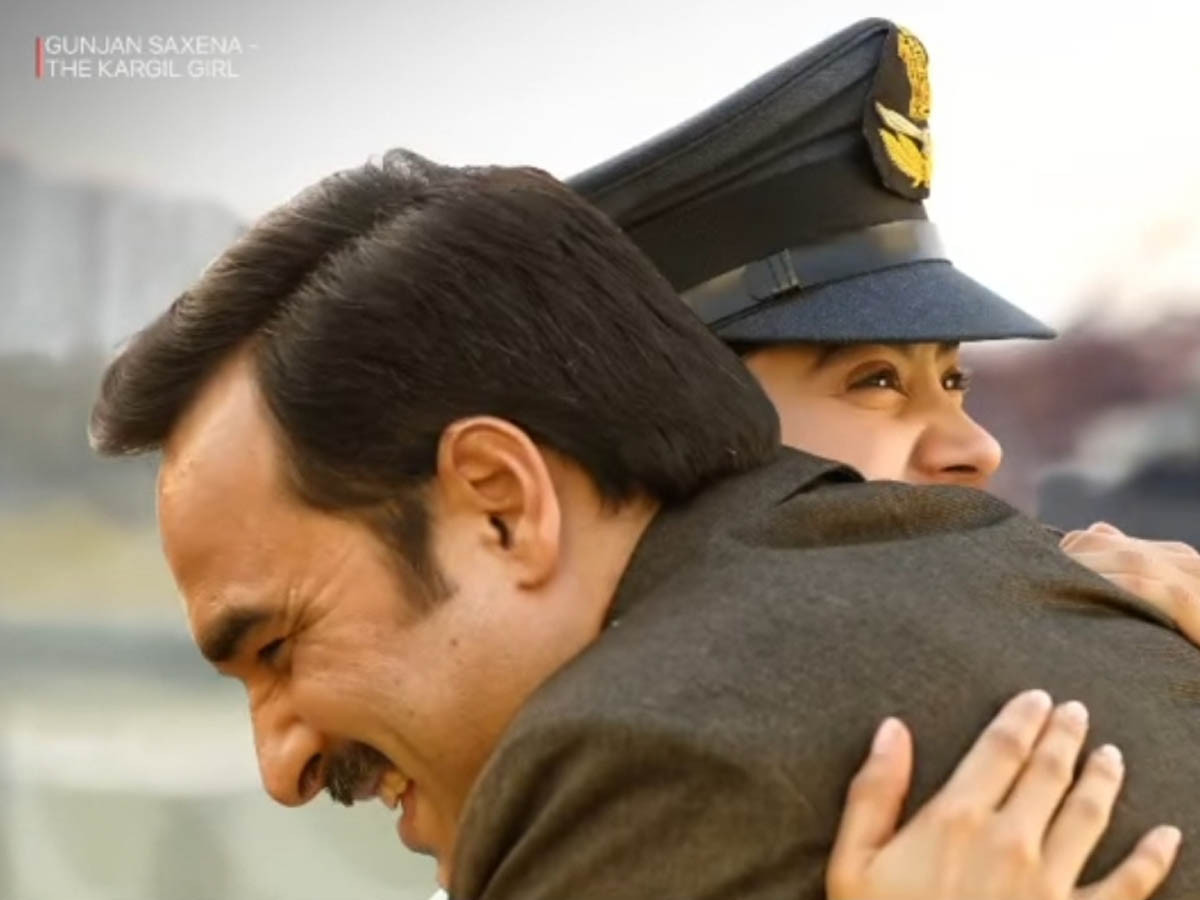 Gunjan Saxena: The Kargil Girl is a story about a girl who dared to dream and became the first Indian Air Force woman officer who went to war. The trailer shows the journey of a young girl who’s fascinated by planes and wants to become a pilot. While her mother and Army brother are surely sceptical about it, her father is the one who encourages her to achieve her dream. While she does join the Air Force and everything seems happy as she has achieved her dreams, there comes a point where the girl has to face her challenges in different ways. Right from being made to feel weak because of her gender to no changing-area for the woman, Gunjan has to face them all. But yet she braves them and decides to prove herself and not let her father down. 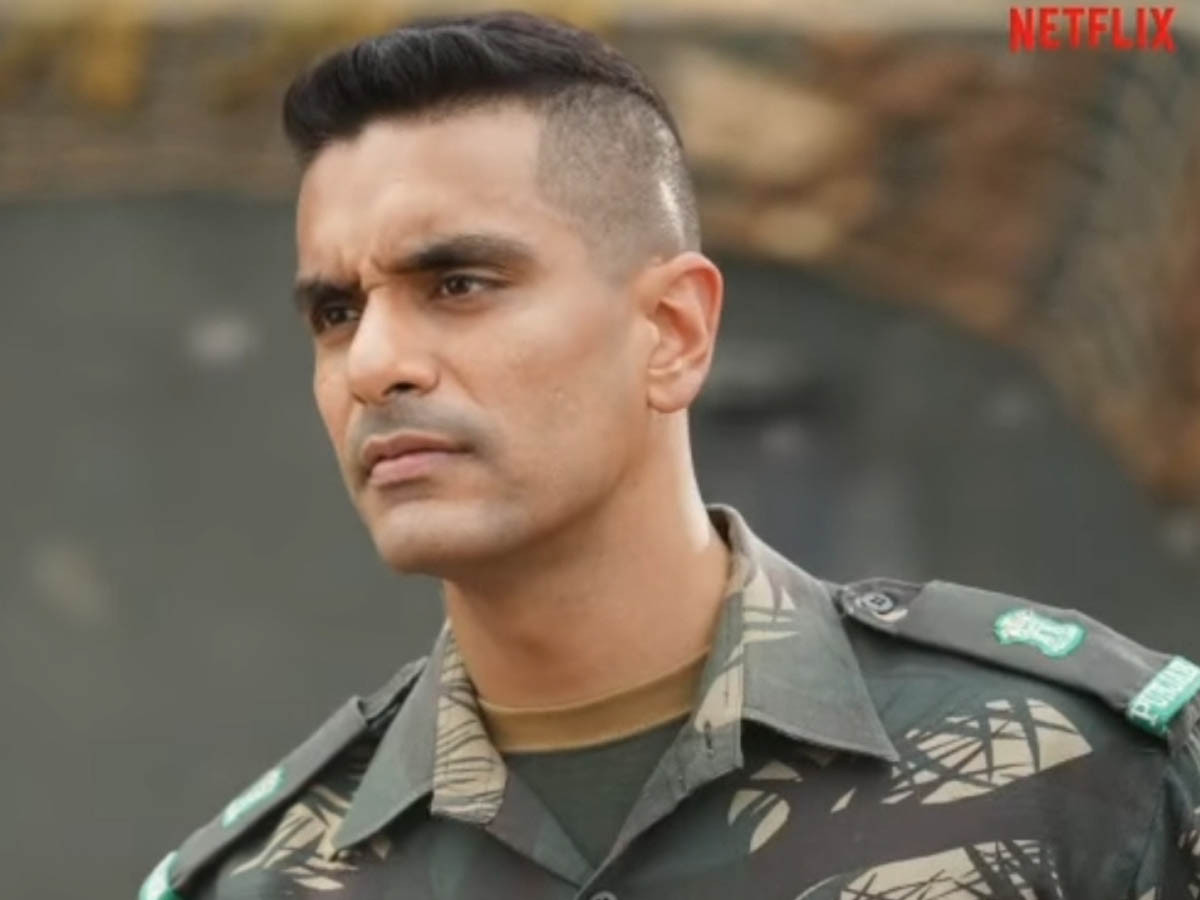 The trailer is packed with emotions and some power packed performances. Pankaj Tripathi surely shines as the supportive father who will allow his daughter to fly and achieve her dreams. Vineet Kumar Singh as the stern air force officer surprises everyone and Angad Bedi is impressive too. Janhvi Kapoor surely takes the cake with her lead performance. Right from the montage of her training hard to become an officer to her being broken down by her colleagues publically, the young girl shows some great acting mettle. Janhvi Kapoor’s silences speak at times and her body language has surely been transformed from being a belle in Dhadak to being a tough air force officer. The direction is superb by Sharan Sharma. Surely a watch!