Justin Gatlin and Asafa Powell will be pushing 40 by Tokyo Olympics, but final flourish remains in sight

Justin Gatlin and Asafa Powell could be feeling the sun’s warmth in a beachside cabana somewhere in Cuba, sipping a drink with an umbrella in it. They could even be on a boat party off the coast of the Bahamas, happy in retirement.

Instead, the duo are continuing to push the boundaries and train hard, dreaming of stepping out on track in Tokyo next year for the 100 metres final. One final flourish on the big stage.

With the Olympics, due to begin in July, postponed because of the Coronavirus pandemic, the challenge of knowing they have time to work on certain aspects of their respective games will inspire them.

Although Gatlin (38) and Powell (37) are fast approaching the fourth decade of their lives, they don’t want to be lost among the sprinting elite.

At first glance, both seem past their best, especially given Christian Coleman (24), Noah Lyles (22) and Andre de Grasse (25), all prime contenders for Olympic glory, are over a decade their junior. It certainly won’t be easy in Japan.

The fighting noise is normal for most sprinters. They have to back themselves and believe they still have the same blistering pace of old. In reality, though, time is running out.

Remember Powell was the last man to hold the 100 metres record before Usain Bolt. The Jamaican ran a stunning 9.72 seconds at a Diamond League meet in Lausanne 12 years ago.

His compatriot lowered the record in Berlin the following year, still standing at its current 9.58 secs mark.

Gatlin, meanwhile, was the last man to win an Olympic gold before Bolt, running 9.85 secs at Athens 2004. Powell, favourite coming into the blue-riband race, could only manage to place fifth.

Attempting to defy the odds in Tokyo will be a tough task. The oldest Olympic champion in the 100 meters is Linford Christie, who was 32 when he triumphed at Barcelona 1992.

While it is a dream alone for athletes in their late 30s to make the Olympics, never-mind challenge, Gatlin still has the class to secure a medal.

The American, at the ripe age of 34, became the oldest Olympic medal winner in history, taking silver at Rio 2016. He picked up a world championship gold in Bolt’s final race in 2017 and clinched a silver at the world’s in Doha last year, finishing behind Coleman.

Powell, who has broken the 10-second barrier a record 97 times, is fit again after struggling with groin and thigh tightness in recent months. He claims to be doing the same reps at the same tempo as when he was in his early 20s. A scary prospect. 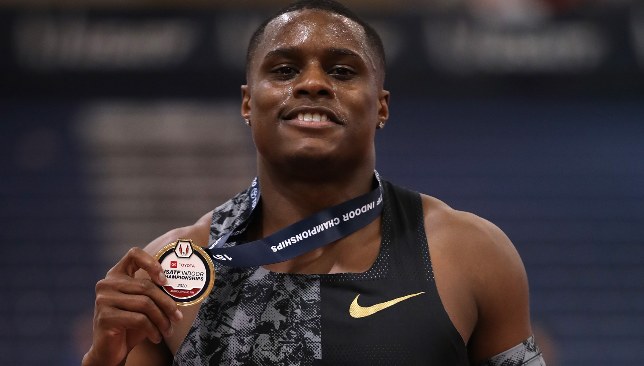 The younger generation of Coleman, Lyles and De Grasse are made for the grand stage. All three could win on any given day. They are quiet in their preparation and vocal in their performances on track. If they don’t showcase their innate abilities in Tokyo, then Paris 2024 will be their coliseum. Their theatre of dreams.

Coleman clinched the 100 in Doha in October and his team-mate Lyles clinched the 200. Canadian De Grasse earned bronze and silver medals respectively in both races and some consider him the key challenger next summer.

While Gatlin may be doing the extraordinary with his confidence and raw pace at 38, he has not come without his controversies either in the past.

In 2006, the Florida man served a four-year ban, reduced from eight, for testing positive for testosterone. Nearly a decade on, that failed test still follows him around. 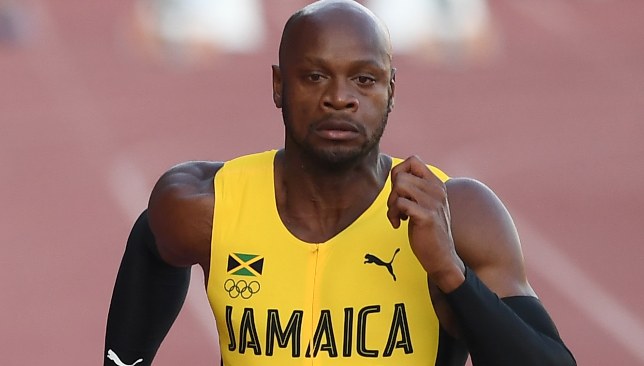 Powell also tested positive for a banned stimulant in 2013 and served a six-month ban dished out by the Court of Arbitration of Sport. He later sued the manufacturer of the supplement and settled out of court.

Despite his blistering pace and talent, an individual gold at either the Olympics or world championships evades his home mantlepiece in Kingston. It will probably never happen now, but you can’t fault a man for dreaming.

However, changing methods in training and recovery means older athletes can still dominate their respective sports deep into their 30s. Hard work and a bit of luck comes into play but, at the highest level, you have to keep believing.

With a postponement of Tokyo to 2021, it might be a year too late for Gatlin and Powell to match the superiority of the young guns. Only time will tell whether they have one last burst of pace on the biggest stage in athletics.

Mindful eating, moderate exercise and ample sleep: How to…

A team for the ages

Twinkle Khanna recalls the time spent with her grandmother…