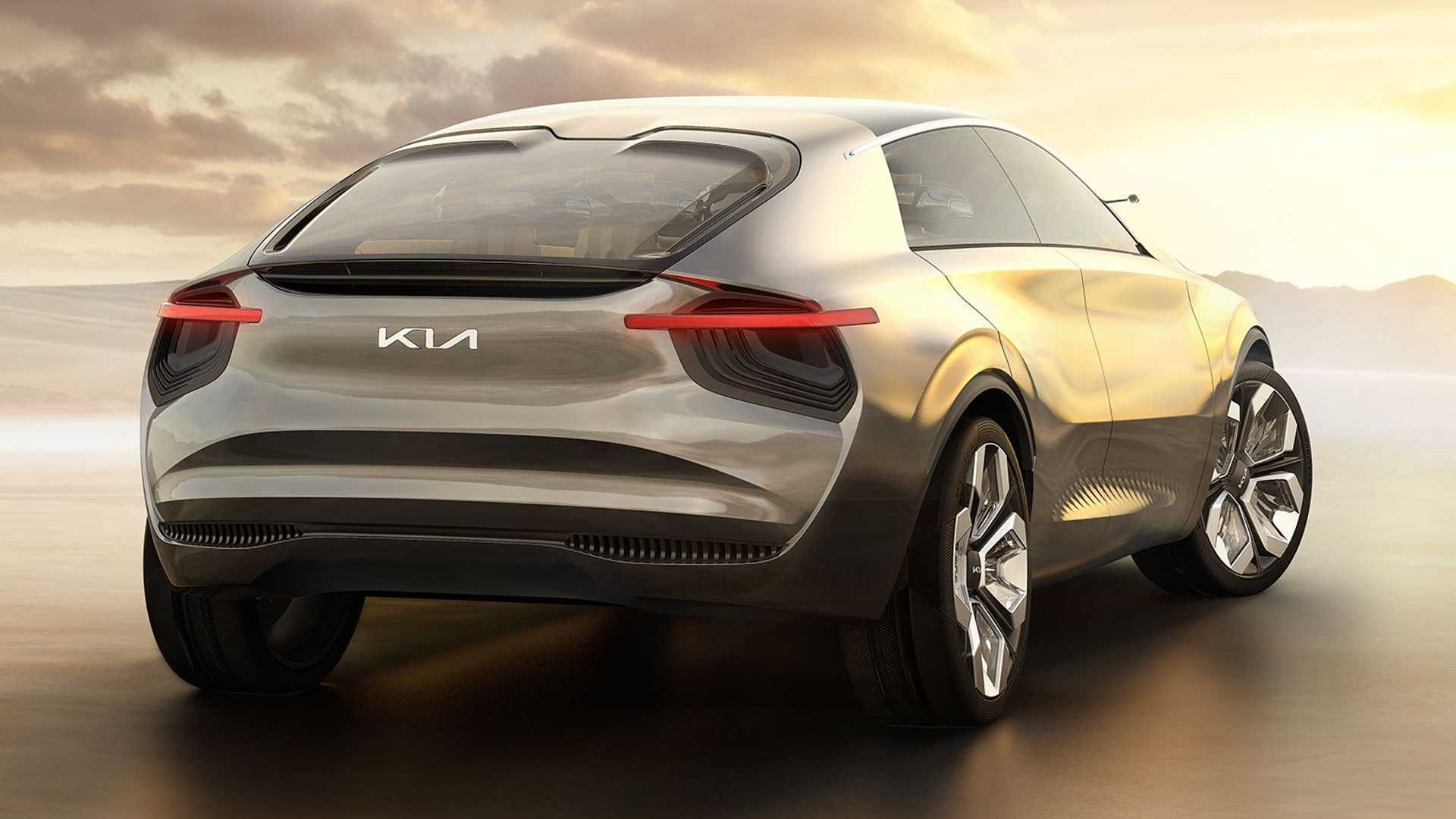 Kia has been killing it lately, especially in the US. The brand recently launched a number of great vehicles like the Telluride crossover, the K5 sedan, the Seltos, the restyled Sorento, and many more. But that impressive product onslaught is only part one of what Kia’s global CEO, Ho Sung Song, calls “Plan S.”

Kia will officially roll out Plan S (the “S” meaning “Shift”) early next year. According to a report from Automotive News, Song wants the brand to be “more dynamic, stylish, and inventive,” with a stronger emphasis on electric vehicles. Kia promises a lineup of at least 11 EVs by the year 2025, backed in part by a massive $25 billion investment.

“We have to prepare ourselves with advanced countermeasures for all these,” Song said in an interview. “We will try to set up our new customer target together with our brand relaunch.”

Kia’s upcoming EVs will ride on a new moderately priced Electric-Global Modular Platform (E-GMP), shared with Hyundai. With the affordable underpinnings underneath, the brand expects its EVs to generate at least 20 percent of worldwide sales by 2025, and even more by 2029.

Part of that brand relaunch also includes a new logo, which the company first previewed on the electric Imagine concept car in 2019. The brand officially confirmed the arrival of the new logo back in February as patent filings leaked, and now says that the new look will make its debut on a production vehicle next year.

The new Kia logo takes the traditional wordmark and gives it a stark, italicized treatment – giving it a more modern look. All three letters now connect to each other, and the new logo ditches the signature circular surround synonymous with the brand since the beginning. Expect the stylish new wordmark to show up as early as January of 2021.

Why is the government being so pig-headed about free school meals? | Gaby Hinsliff | Opinion

AV truck startup Gatik partners with Loblaw Cos. in food…

What channel is Brighton vs Liverpool on TV? Live stream,…