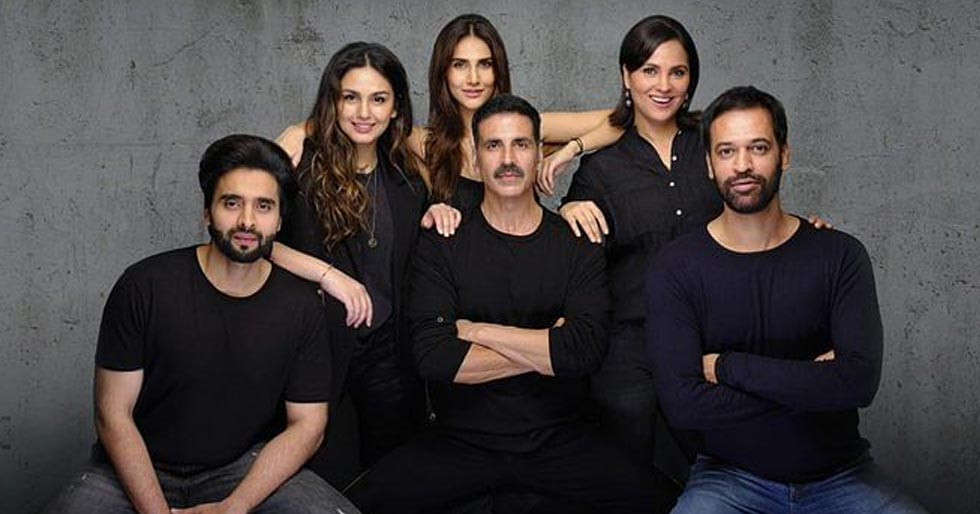 Bell Bottom is the first film to go back on floors since a lockdown was imposed on the country. Starring Akshay Kumar, Lara Dutta, Huma Qureshi and Vaani Kapoor, the film is directed by Ranjit M Tiwari and it has been majorly shot in Scotland.

Taking precautions and following on-set regulation, the producers made sure they maintained a safe and sound environment for the cast and crew. Talking about the inhibitions about going back to work, Lara Dutta said, “Initially, it was normal to feel a little anxious considering that Covid-19 cases are rising rapidly in India. But I felt immediate reassurance and confidence when I saw the many protocols in place and how correctly things were being handled. Ours was the first film to be shot after the lockdown but despite the nervousness, we were all eager to get back to work. We were all taken in a chartered flight to Scotland to retain and contain the safety bubble. On landing, we were tested again and sent into a two-week quarantine. It did not, however, feel that we were imprisoned as we had the company of each other.” 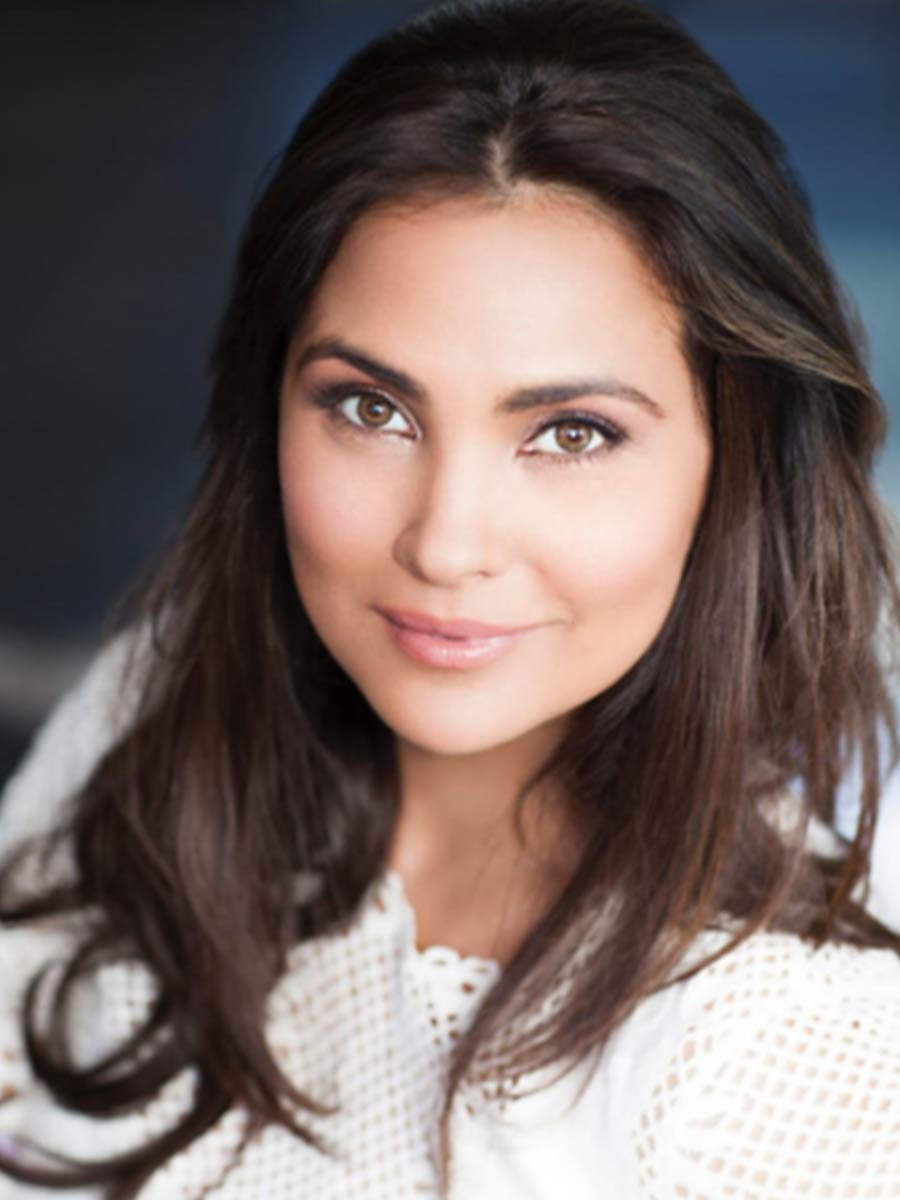 She also spoke of how she had a good time with Akshay Kumar and his kids who were also there for the shoot. She added, “Akshay had brought his kids and so had I. It was like being with an extended family and since all of us had tested negative, we spent time with each other and kept the circle tight and safe for each other and especially the children. So this gave me a sense of security.”

The cast of Bell Bottom completed the shoot and has now returned to India. The film is expected to release in April of 2021.

New farm laws are an attack on soul of every farmer: Rahul Gandhi