Li leads, Koepka and Day among those close behind at PGA Championship 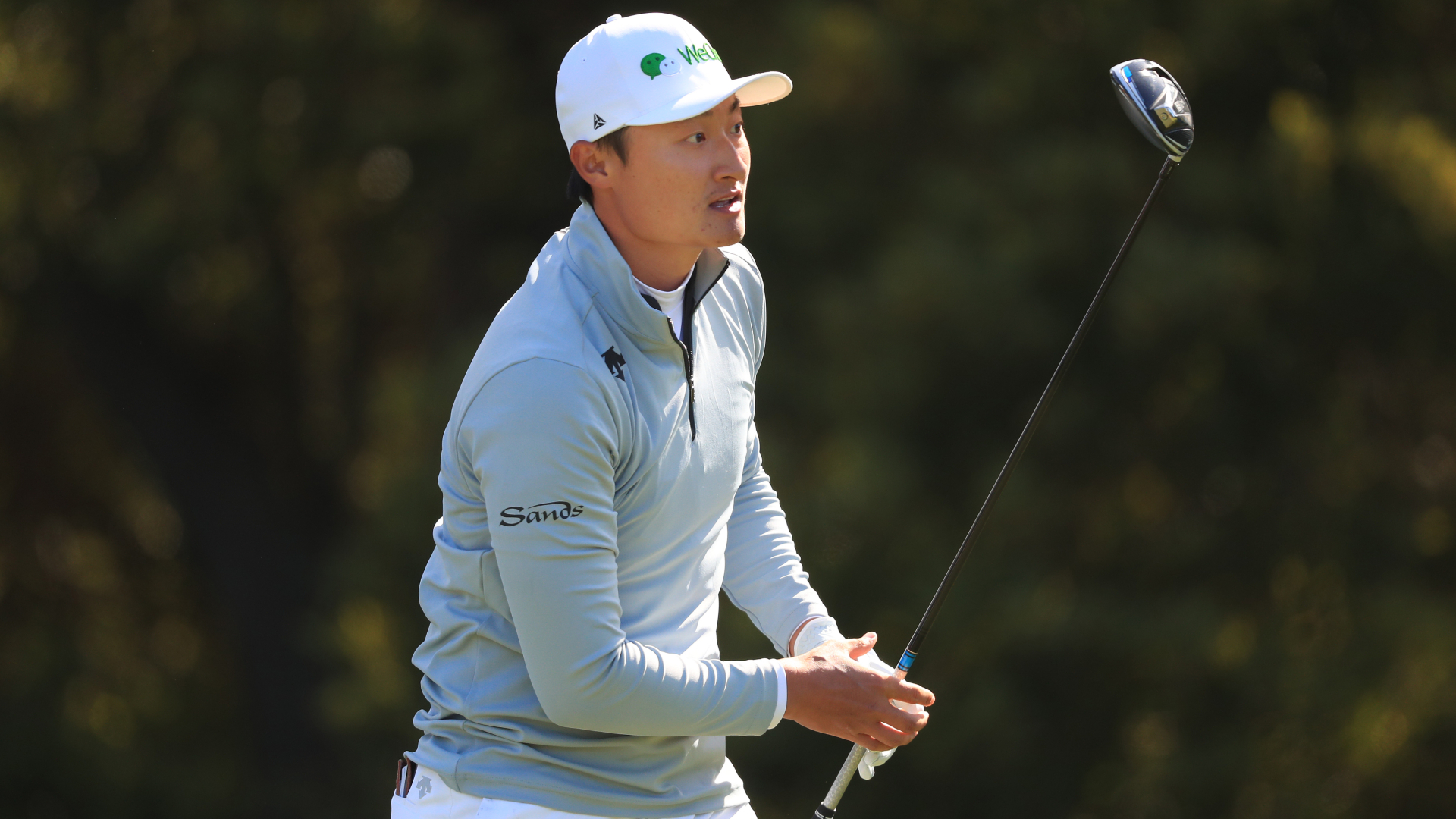 Li Haotong will take a surprise two-stroke lead into the weekend at the PGA Championship after an impressive second round.

The 25-year-old is bidding to become the first Chinese man to win a major and is well-placed at TPC Harding Park in San Francisco. Li backed up his opening-round 67 with a 5-under 65, moving to 8 under for the tournament. He produced a bogey-free round Friday that featured five birdies.

Koepka’s bid for a third straight PGA title remains very much alive despite the American needing treatment on his hip during his second round. The four-time major champion birdied his final hole to be in the six-way tie for second place on a congested leaderboard.

Day, who shared the overnight lead with Brendon Todd (70), was among those challenged in the tougher conditions later in the day.

But none of that group could catch Li, who spent hours practicing after his round was over.

Todd, Paul Casey (67) and Cameron Champ (64) are tied for eighth at 5 under, while several big names have endured a mixed start to the tournament.

Dustin Johnson remained consistent with a 67 to be at 4 under, alongside the likes of Xander Schauffele (70). Tiger Woods, Rory McIlroy, Jordan Spieth and Justin Thomas, though, were at risk of missing the cut.

While Woods (72) never got going, McIlroy (69) got on a roll that included four straight birdies before undoing his good work at the 12th, where he made a triple bogey after finding the rough.

Woods and McIlroy are even and 1 under, respectively, while Spieth (68) and Thomas (70) made the cut by a stroke, sitting at 1 over.

Rickie Fowler, meanwhile, saw his run of 14 consecutive majors without missing the cut end after following up his first-round 73 with a 69.

Sergio Garcia also missed the cut, and 2010 champion Martin Kaymer failed to reach the weekend as well, shooting a 12-over 82 a day after his opening 66.

Cameron Tringale, meanwhile, was disqualified from the event for the second time after signing an incorrect scorecard.

A father, a sister, a son: The blast in Beirut takes a heavy toll on Lebanon