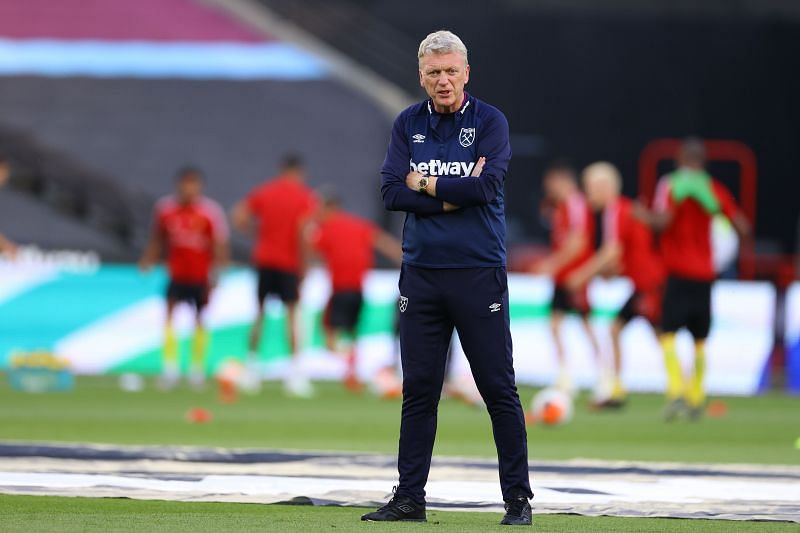 Gareth Bale completed a word-record transfer to Real Madrid in the summer of 2013 but David Moyes has revealed that Manchester United were waiting in the wings to pull off a sensational hijack of the deal.

The Wales international had a meteoric rise from a promising left-back to one of the most explosive forwards in the Premier League and his performances for Tottenham led to a lot of interest in his services.

Manchester United were one of the clubs linked with Gareth Bale and although he ultimately moved to the Santiago Bernabeu, the Red Devils tried to scupper the deal at the last moment.

That summer was one to forget for United, as they entered their first season post-Ferguson and endured a miserable transfer window that saw them fail to land their targets.

Marouanne Fellaini was the sole arrival to Old Trafford on deadline day.

Gareth Bale completed his transfer to Real Madrid in 2013 but despite playing a key role in the successes enjoyed by the club since then, he failed to win the fans or manager Zinedne Zidane over.

As a result, he was totally frozen out of the team in the Frenchman’s second spell as manager.

Things came to a head post-lockdown where several antics by the 31-year-old suggested that his heart was set on a move away from Spain and once again, Manchester United were linked with him.

However, he ended up re-signing for Tottenham on a season-long loan.

An injury has delayed his debut for Jose Mourinho’s side but having returned to full fitness, Gareth Bale is expected to take to the field for Spurs’ clash with West Ham.

Current Hammers boss David Moyes once again touched on his failed approach to sign the forward seven years ago, in his pre-match media briefing.

”Gareth Bale was probably the first name I thought of when I got the [United] job,” he said. “I thought Gareth Bale was a Manchester United player. He was the right type. United have a great history of wide players with George Best up to Ryan Giggs and a whole of lot of other brilliant ones in between.

“We did everything we could to try and get the player. We even had a helicopter at the training ground to take him and bring him back. We thought we had a chance. But he chose real Madrid and he made a brilliant decision because he went on to win four Champions Leagues. He’s had a brilliant career.”

After the struggles of the last few years, Bale has another opportunity to remind everybody of his abilities and he would fancy his chances of doing so in the Premier League.