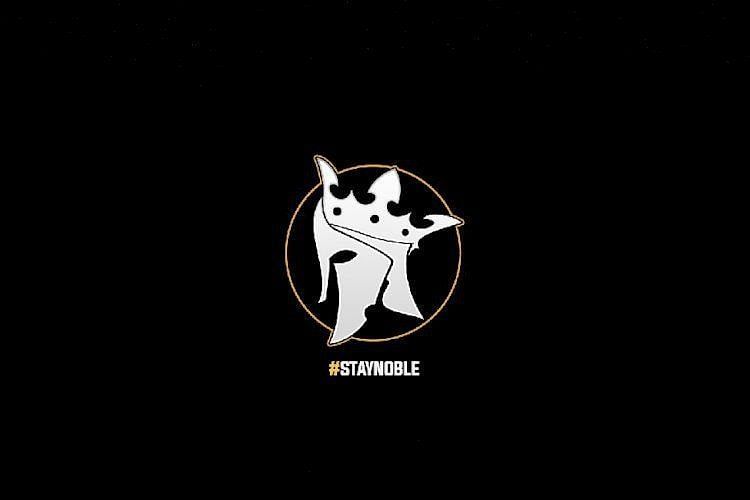 Noble Esports, the prominent NA organization, has taken a heavy interest in the India esports scene as of late. It all started with their entrance into mobile esports. This saw Noble acquire an Indian PUBG mobile team. Following that was their announcement of an India-based Valorant team.

Now, Noble Esports is continuing their mobile aspirations with a League of Legends: Wild Rift roster. This should not come as much of a surprise, seeing that their business moves have involved India quite a bit as of recently. This addition of a Wild Rift team will only serve to expand their presence in India and on a global scale.

Via their Instagram account, Noble Esports released the news of them entering yet another esports title. Immediately, it sent Noble fans scrambling to take a guess at who may be the captain of the roster. Noble Esports decided not to tease their fans as a short while later, they made the full announcement.

Former Dota 2 professional Divine will be the captain of the Noble Esports League of Legends: Wild Rift squad. Per their announcement, two other members of the team are signed, but they are waiting to indicate who those players may be. Be on the lookout for an introduction video once the full roster is complete.

Wild Rift is an abridged version of the PC favorite, League of Legends. The premise of the game is the same as the full PC version. Players control a Champion and battle against another team, aiming to destroy their Nexus.

The game was released in a closed beta to players in Southeast Asia on September 16, 2020. On October 27, 2020 a Regional Open Beta will occur for players in Indonesia, Japan, Malysia, the Phillipines, Singapore, and South Korea.

With the popularity of mobile gaming in India, Noble Esports has made several smart moves in that region. Esports, overall, is becoming more and more popular in India as well. Noble may soon become the kings of Indian esports if their teams can dominate as expected.

Rhonda Fleming, 97, Movie Star Made for Technicolor, Is Dead