Aamir Khan is one of the most respected actors in Bollywood. He is known for his stellar acting skills and the ability to dive deep into a character. One of the most appreciated performances of the actor is definitely in the film Dil Chahta Hai. A news daily however, reported  recently that Aamir Khan wasn’t the first choice to play the role of Aakash in the film. Yes that’s true. It seems Akshaye Khanna had almost been pencilled in to play the role.

Apparently, Farhan Akhtar was chasing Aamir Khan for months to play the lead role,. When Aamir didn’t respond,  he roped in Akshaye Khanna for the role. Akshaye was on board and things were going to be locked., when Aamir read the script at the absolute last minute. He loved the script and gave his nod just in the nick of time.  Farhan then asked Akshaye to play the role of  Sid, and Aamir played Aakash’s character. 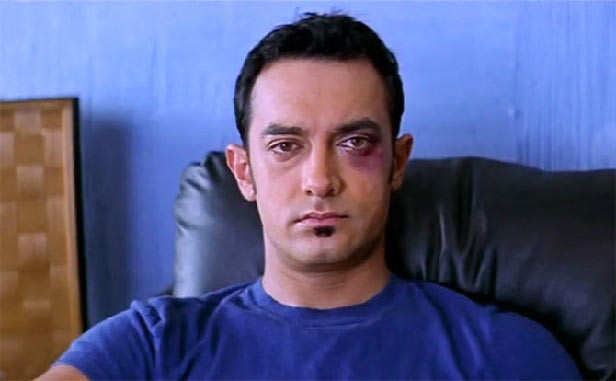 Our Ultimate Dream Home Is Actually A Trackside Luxury Garage

The Perseverance of André Watts