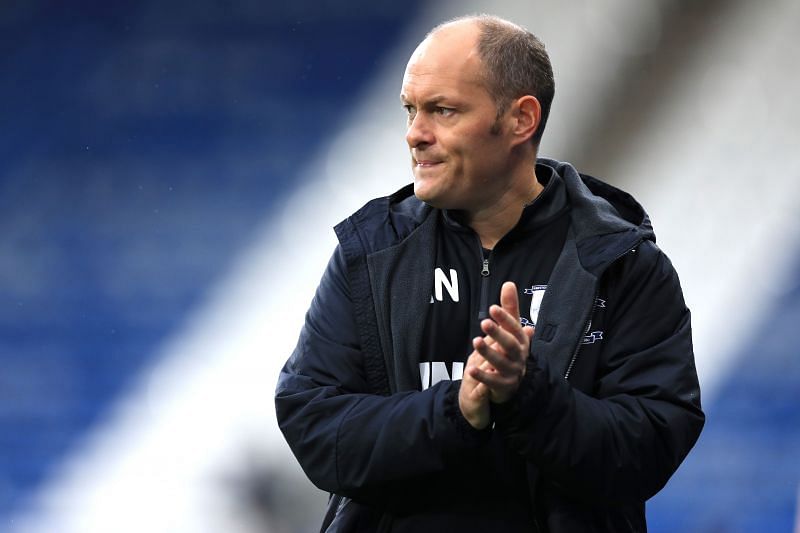 Preston North End produced another plucky away performance last time out, claiming their third win on the road in as many games when they beat Huddersfield Town 2-1.

However, they currently sit 12th after failing to win any of their home games in the league so will look to claim their first at Deepdale when they take on Millwall.

The Lions slipped out of the playoff places after drawing 1-1 at home to Barnsley at the weekend but will still be pleased with their start, tallying 12 points in their first seven fixtures.

A win could see them jump back into the top six and Preston will know what to expect on Wednesday evening against a team in decent form.

Preston lost both league fixtures to Millwall last campaign, losing 1-0 in both games.

This encounter will be their seventh straight match-up in the Championship.

The pair have met 20 times since 2000, Preston winning seven and Millwall winning eight.

In 67 previous games between the two clubs, Preston have won on 26 occasions, Millwall have triumphed 30 times and there have been 11 draws.

Emil Riis Jakobsen has impressed Preston boss Alex Neil lately and is on course to be handed another start.

Alan Brown is also set to be given the nod after his two goals earned the win for the Lilywhites at the weekend.

The visitors will be without manager Gary Rowett after he recently tested positive for coronavirus.

Like on Saturday, assistant boss Adam Barrett will take hold of the reins for this one.

The hosts have been in good form recently and will be itching to notch their first win at Deepdale this term.

They will fancy their chances as Millwall are without Rowett in the dugout, even if they have had a good start to the 2020-21 campaign.

Preston fans may be the ones smiling when they put their heads on the pillow in midweek as they are expected to earn a narrow victory at home.

Coronavirus symptoms: Fever, loss of smell or taste are the common symptoms of COVID-19