Private equity owners pile on leverage to pay themselves divis 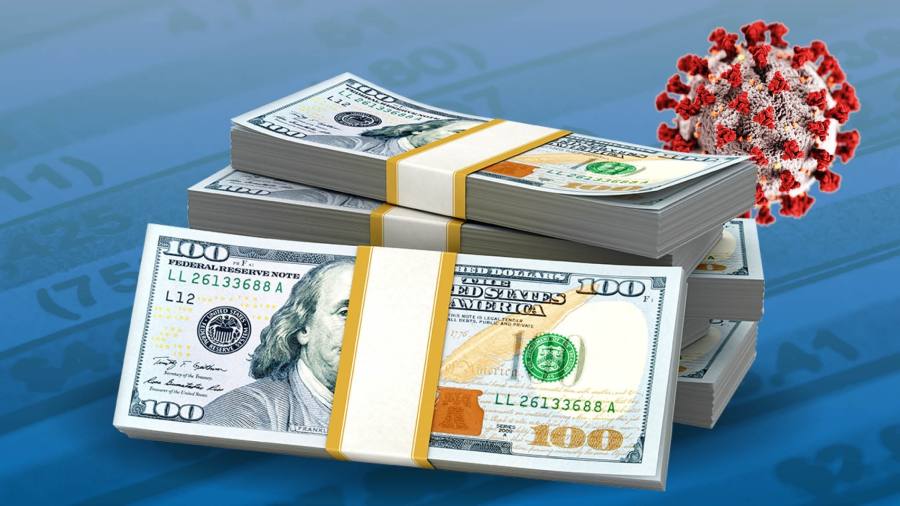 Private equity groups including TPG and Apax Partners are taking advantage of blockbuster demand for corporate debt by loading companies they own with fresh loans and using the cash to award themselves a bumper payday.

So-called dividend recapitalisations have become a feature of the loan market in recent weeks, ringing alarm bells since they come on top of already high leverage and weak investor protections and against a backdrop of economic uncertainty.

So far in September, almost 24 per cent of money raised in the US loan market has been used to fund dividends to private equity owners, up from an average of less than 4 per cent over the past two years. That would be the highest proportion since the beginning of 2015, according to monthly data from S&P Global Market Intelligence.

The leap in divi recaps partly reflects how investors are clamouring for debt that can provide some income as the Federal Reserve holds interest rates low.

The loan market — where private equity firms typically fund the companies they own — had until recently not seen the same volume of issuance as other parts of the financial markets.

Investors have been accepting divi recaps because “there isn’t a ton going on”, said Jessica Reiss, head of US leveraged loan research at Covenant Review.

It’s a bull market trade for sure

“From the lender’s perspective they are looking for deals, so if sponsors and their companies can refinance and get a dividend up to their owners they will try it.”

In the latest example, cloud computing company ECi Software — owned by Apax Partners — is set to raise $740m in new loans, earmarking $118m to fund a dividend to its owner, according to S&P Global Ratings and people familiar with the deal.

It follows on the heels of snack foods maker Shearer’s Foods — owned by Chicago-based private equity company Wind Point Partners and the Ontario Teachers’ Pension Plan — which raised over $1bn in the loan market on Tuesday in part to fund a $388m payment to its owners, according to rating agency Moody’s.

Broadband company Radiate Holdco was also in the market this week to fund a $500m payment to its owner TPG.

Apax, OTPP and TPG declined to comment. Wind Point Partners did not immediately respond to a request for comment.

“If private equity sponsors can take money off the table then they are doing it,” said John Gregory, head of leveraged finance capital markets at Wells Fargo Securities. “There’s going to be more coming for sure.”


Overall, just over $4bn of the $15bn borrowed in the loan market this month would be paid out in dividends, according to S&P’s data. Another $2bn would come before September ends, if deals currently being marketed to investors get completed, according to people familiar with the plans.

The peak for recaps came in October 2016, as the Fed was gearing up to raise rates for the second time and demand for loans was high. But the $13bn raised that month represented a much smaller portion of the total $55bn of issuance.

Investors, bankers and analysts noted that the opportunity for private equity companies to pull cash out of the groups they control has been limited largely to higher-quality borrowers.

Moody’s upgraded Shearer’s this week, following its deal announcement, despite saying the dividend payout and increase in leverage was “aggressive”. The rating agency noted the company’s positive performance following the outbreak of coronavirus, as well as its improved financial flexibility after paying back a bank lending facility.

“You have some very high leverage deals,” said Mr Gregory. “But if it’s a good company that people are familiar with and investors have money that they need to invest then transactions tend to go through. It’s a bull market trade for sure.”

However, investors express concern over loose documentation underpinning the loans, offering little protection to investors should a company end up in trouble.

Some see this year’s market turmoil as a missed opportunity to improve lending standards after years of seeing them whittled away.

“It’s a shame,” said John Bell, a portfolio manager at Loomis Sayles. “I wished this pandemic could have reset the clock for a while but it doesn’t look like that is happening.”

Coronavirus update: Face masks are the best protection against symptoms of COVID-19

What it takes to launch a mobile game internationally (VB…