On April 30, 2020, we lost one of the most celebrated actors of the film industry, Rishi Kapoor. The veteran was fighting against Cancer for over two years and had been admitted to the hospital after a breathing issue. Ever since his debut, the actor was loved by the audience and he continued to entertain even in the last leg of his career with films like Kapoor and Sons, 102 Not Out, Mulk and many more.

Speaking about the void that the loss has created, elder brother Randhir Kapoor spoke of how his family is coping up with grief. He said, “God has been kind and the family is holding up well. We are taking one day at a time but we all miss him every day. We shared a common bond over friends, family, food, and films.”

Other family members like wife Neetu Kapoor and daughter Riddhima Sahni too have spoken of how they miss Rishi Kapoor on their social media with short messages and throwback pictures. 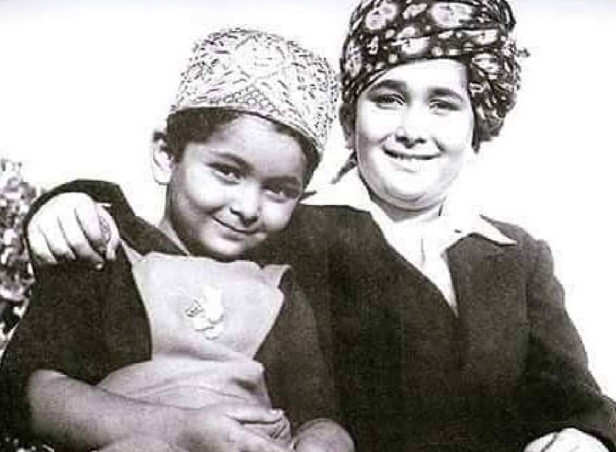 Our condolences are with the friends and family.

UK Car Output Could Fall To Lowest Level In Decades After…

The cry of the heart that had to be answered