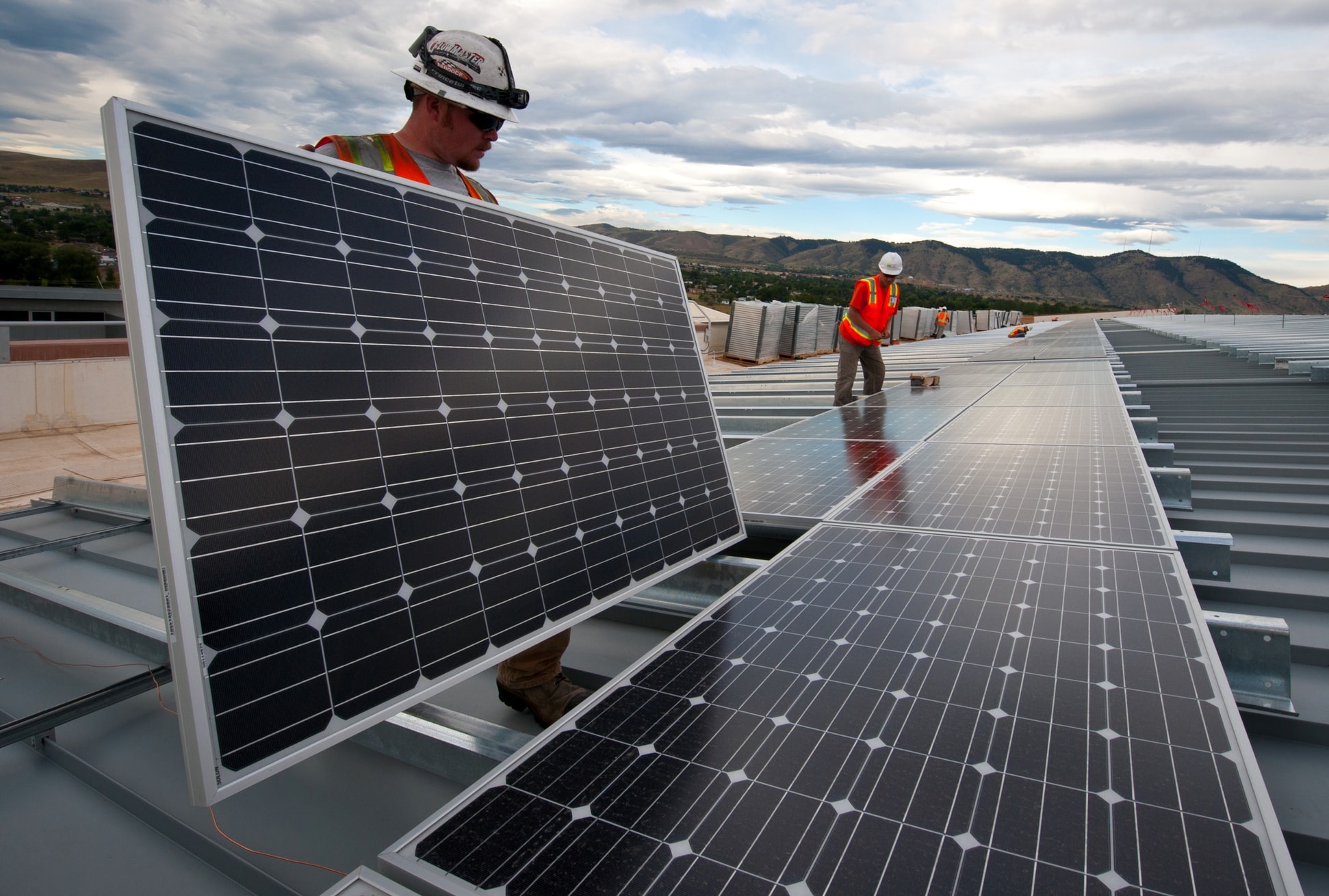 The social giant Facebook is right on track to shift to 100% renewable energy by the end of next year. This isn’t surprising as more than 60% of businesses are aiming to have an on-site generation of renewable energy, according to the Deloitte Resources 2020 Study. More brands like General Electric Company and Microsoft and government bodies like the US Department of Energy are surging forward with breakthroughs in renewable technology.

Wind power is a cost-effective, sustainable, and clean source of energy, according to the Office of Energy Efficiency & Renewable Energy.General Electric Company is aiming to harvest wind power in an all-new way through the largest wind turbine test rig ever constructed in the Netherlands. The unique rotor test rig will provide significant data on the dynamic performance of wind turbine blades for its size. The larger wind turbines are necessary for the development of energy transition, says Peter Eclen of TNO Wind Energy. The completion of the project is aimed at November 2020.

Solar energy is reliable and eco-friendly energy that enables consumers to be self-sufficient, according to Freedom Solar Power. It is also a power source that the United States government is aiming to harness fully. The US Department of Energy has declared that it is investing $20 million to facilitate the research and development of perovskite solar photovoltaic technologies. When perovskite is used to create solar panels, they exhibit a vast potential for high performance and lower production costs.

This investment by the DOE follows Germany’s successful launching of perovskite solar cells into space. The panels were able to withstand extreme conditions and were able to harness energy directly from the sun without any damage. The lightness of perovskite is also a boon as most solar panels make use of inorganic silicone panels which are often too heavy. The high availability of perovskite in Arkansas will enable the US to fully harness and explore this new technology.

Microsoft is carrying out its goal to have a negative carbon footprint and fully eliminate their dependence on diesel fuel by the year 2030. The latest in their attempts to meet this goal comes in the form of a hydrogen fuel cell breakthrough. They have now successfully powered an entire row of their data center servers via hydrogen fuel cells for at least 48 hours. Not only does this provide them with an eco-friendly power source, but it provides massive savings for them as well. The cost to produce a hydrogen fuel cell has significantly fallen by 75% since 2018. As such, they now aim to produce more of these fuel cells and integrate them into the grid.

With each passing year, the human population grows—so, too, does the amount of energy consumed. So with more consumers showing a preference for renewable energy, it can be expected that more technological advances will be made in the renewable energy sector. Regardless of the technology that will spring forth in the future, the results will be to the benefit of humanity as a whole.

Importance of Roof Safety: All You Need to Know