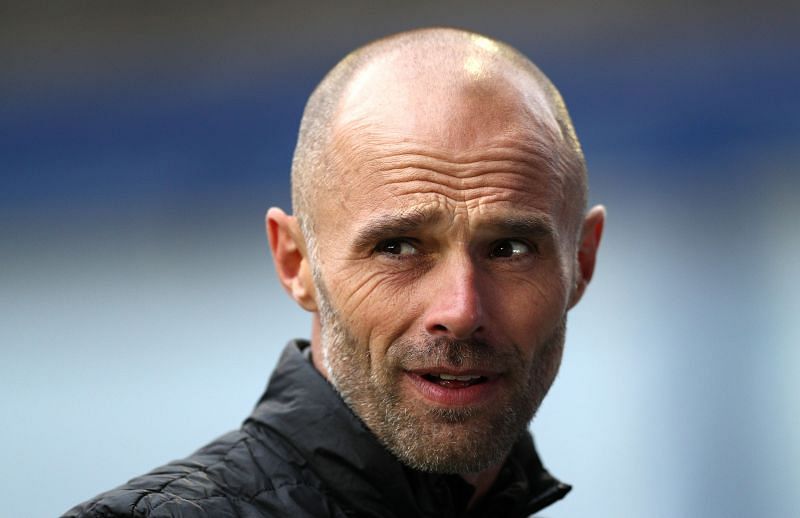 Rotherham United are yet to win since their opening day triumph over Wycombe Wanderers, picking up six points in their first seven league games.

They were humbled against table-toppers Reading in a lacklustre performance at the weekend which ended up seeing them lose 3-0.

Sheffield Wednesday also had a disappointing weekend, falling to a 1-0 home defeat to Luton Town.

They remain at the foot on the table on minus four points having not won at home in the league so far this season.

They have, however, won two games on the road and will hope to make it three on Wednesday.

Rotherham have not beat Sheffield Wednesday since March 2016 and have not triumphed over them on home soil since 2013.

Moreover, they have failed to beat the Owls at home in a league game since 1976 when both teams were competing in the old Division 3.

Sheffield Wednesday have only lost to their counterparts once in their last nine encounters, winning five of those games.

Their last meeting in August 2019 saw Wednesday win 1-0 in a League Cup face-off.

Out of the 39 games ever played between the pair, Rotherham have won 12 times, have lost on 20 occasions and drawn seven times.

Rotherham boss Paul Warne manages his first home game since having to self-isolate after a member of his family contracted COVID-19.

The Millers will be without Angus MacDonald who serves his final game suspension after picking up a three-match ban following his red card earlier this month.

Wednesday will be without Joost van Aken who was sent for an early bath in the loss to Luton on Saturday.

Although they all remain doubts, Dominic Iorfa, Tom Lees and Izzy Brown could all make their returns from respective injuries after manager Gary Monk decided not to risk them at the weekend.

? Season Ticket holders can now apply for their iFollow pass to watch Wednesday take on Rotherham this week! #swfc

Both teams really need a win with disgruntlement sure to run through the camp for the team that loses, should there be a loser.

Rotherham do have their manager back on the touchline but look like they have a few creases to still iron out whereas the visitors look more assured defensively and have some healthy attacking options.

We expect Sheffield Wednesday to return home from their visit to Rotherham with all three points.