0
Share
Rumors about the Samsung Galaxy Watch 5 series have been conflicting so far, with some saying it will consist of three models, and others claiming there will just be two variants. Samsung appears to have cleared up the confusion.

Last year’s Galaxy Watch 4 range had one regular variant, which came in the sizes 44mm and 40mm, and one Classic model with the iconic rotating bezel for navigation that was available in 46mm and 42mm versions.

Rumors have been mounting about a high-end Galaxy Watch 5 Pro model that will apparently be made of premium materials like titanium and sapphire. It is expected to have a 572mAh battery, which would be 60 percent larger than the one found in the larger Galaxy Watch 4.

A report that came out in May had suggested that the Galaxy Watch 5 Pro would only come in one size, and it would be accompanied by 40mm and 42mm standard models and possibly 44mm and 46mm Classic variants.

9to5Google is now reporting that beta update version 6.22.0.069 for the Samsung Health app has added support for the Galaxy Watch 5 and Watch 5 Pro, and there is no mention of a Classic model, which means the rumors about Samsung axing the Classic model were right all along. 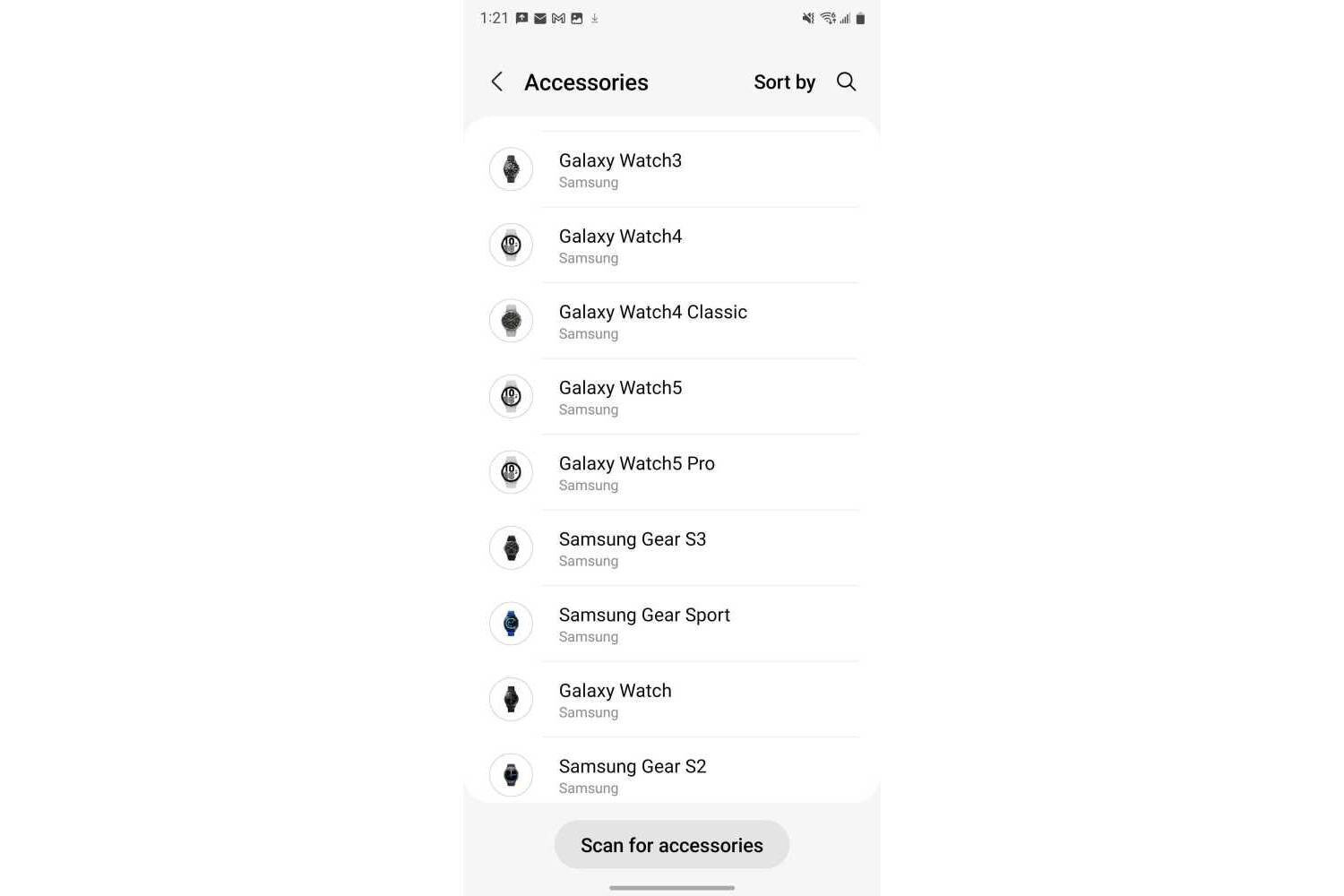 Jul 5, 2022
Samsung has used Galaxy Watch 4 images for both the Galaxy Watch 5 and the Watch 5 Pro, which appears to suggest that they both will borrow from the design of the Watch 4, which has a thick, digital bezel. This is in line with rumors that had said the Galaxy Watch 5 Pro would have sizeable bezels and it would not offer a rotating bezel.
Leaker and 9to5Google author Max Weinbach has added that he is “pretty certain” that the Pro model will not have a rotating bezel and that this variant could be very bulky.

Per earlier rumors, the Galaxy Watch 5 will have a 276mAh battery and the watches will run a new version of One UI Watch on top of Wear OS 3.

The rotating bezel is a beloved and functional feature and it’s so popular that Samsung has a dedicated page that mentions the watch models with a physical rotating bezel. To say that most fans will be disappointed to see it go away is an understatement and may even prevent the new lineup from landing a place in the best watches of 2022 list.

My Hero Academia season 6 release date: When is new season…