It’s been almost a month since Skoda Auto India launched the updated Rapid 1.0 TSI. Currently, the compact sedan is only offered in manual option and we have already driven the car. You can read the review here. However, Skoda had also promised us an automatic version of the new Rapid 1.0 TSI, and now, we have come to know that the car will be launched in September 2020. Skoda Auto India’s Brand Director, Zac Hollis, revealed the launch details while answering Facebook user’s query. We did reach out to Skoda Auto India for an official comment on this news, however, we were told that the launch date is still under review. 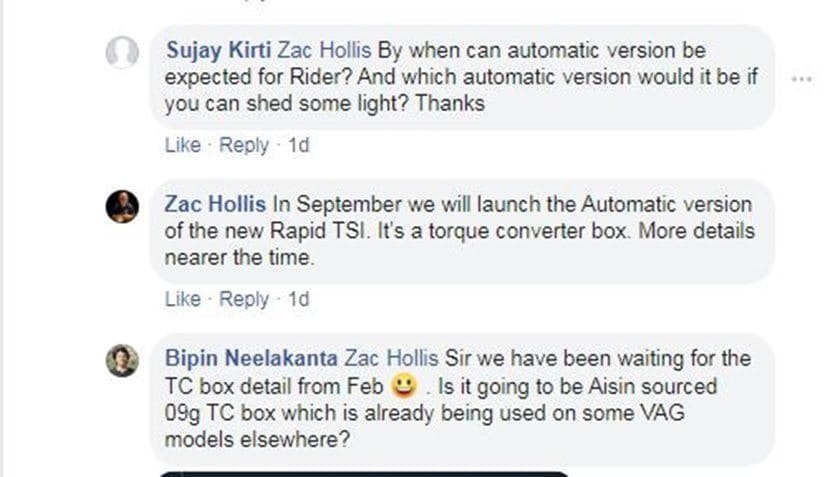 In his comment, Skoda Auto India’s Brand Director, Zac Hollis confirms that the Rapid autoamtic will get a torque converter

Answering the social media user’s query regarding the launch date of the 2020 Skoda Rapid 1.0 TSI Automatic, Hollis commented, “In September we will launch the automatic version of the new Rapid TSI. It’s a torque converter box. More details nearer the time.” 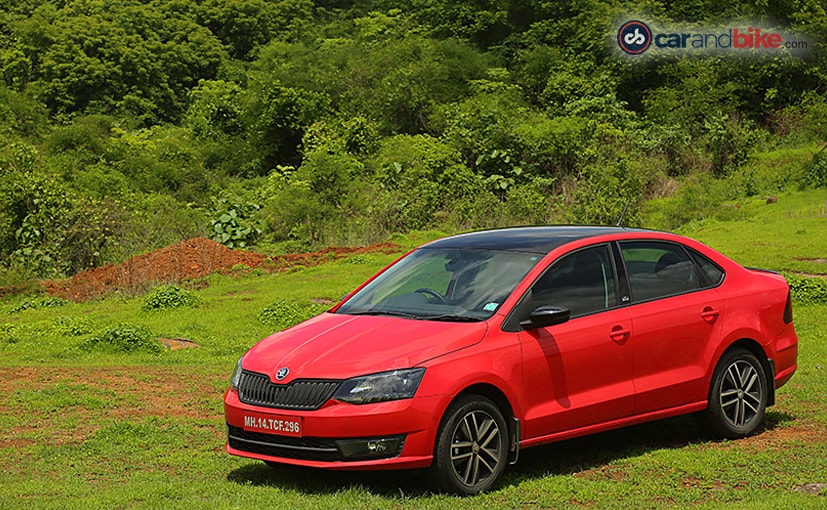 The Soda Rapid 1.0 TSI currently only gets a 6-speed manual gearbox with the 1.0-litre TSI petrol engine

Now, the 2020 Skoda Rapid only comes with a 1.0-litre, three-cylinder, turbocharged petrol TSI engine, under the hood. The motor is tuned to make 108 bhp at 5250 rpm and 175 Nm at 1750-4000 rpm. The automatic option will get the same engine, and as Hollis confirmed, it will be mated to a torque converter automatic transmission, possibly the same 6-speed unit that does duty on the Volkswagen Vento 1.0 TSI. Other detail like variant options and add-on features will be revealed closer to the launch. 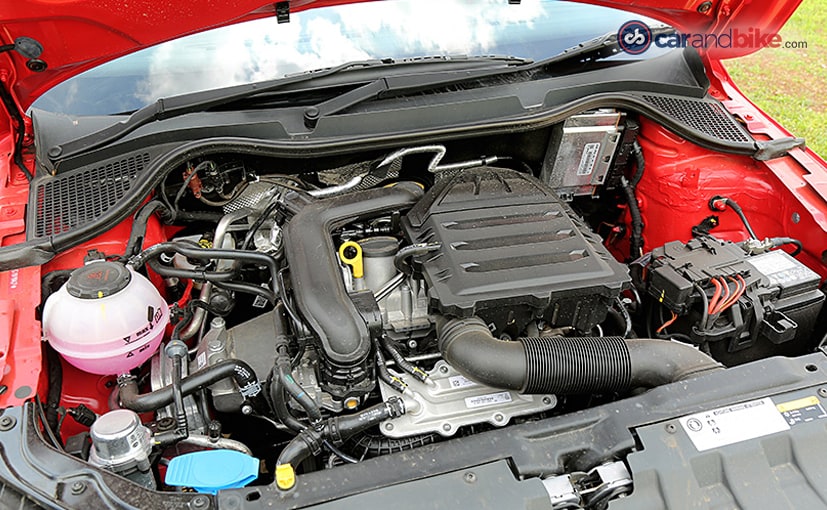 The 1.0-litre three-cylinder TSI motor is the new mainstay in the Skoda-VW family and powers the new VW Polo and Vento as well

One People. One Nation. Healing as One