‘The Secret Garden’ Review: It’s as Lovely as You Remember 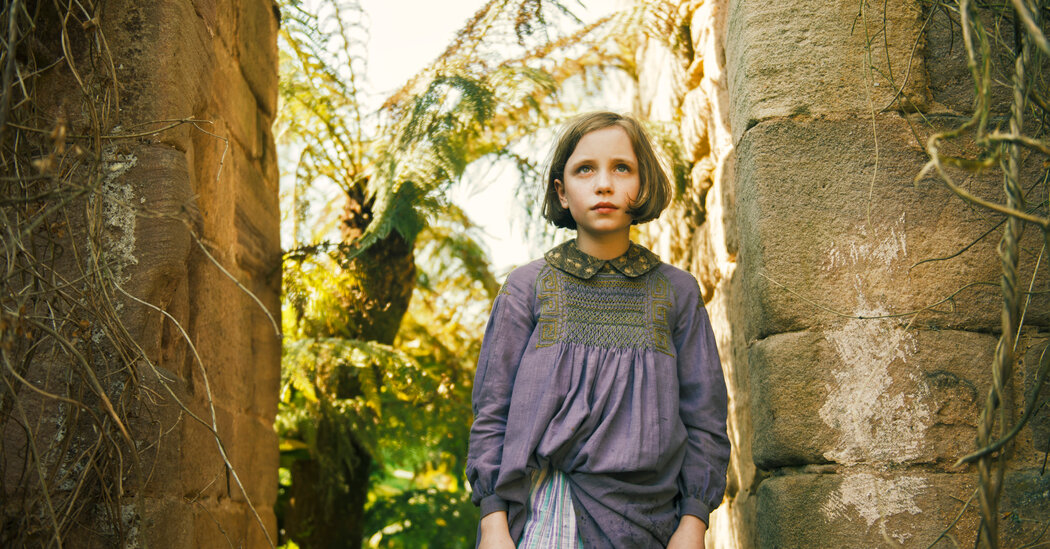 In a year defined by surprise, the predictability of “The Secret Garden” — a new film adaptation of Frances Hodgson Burnett’s beloved 1911 novel — proves more charming than tedious.

Mary Lennox (Dixie Egerickx), a headstrong and emotionally neglected 10-year-old, moves to her uncle’s estate in Yorkshire, England, after her parents die from cholera in India. Her uncle Archibald Craven, played by Colin Firth, is a hypochondriac too haunted by the death of his wife to pay real attention to Mary. She struggles to adjust and finds solace in exploring the grounds of her new home. On one of her adventures, she finds a hidden garden (which her uncle locked after her aunt died there) that leads her to uncover the history of her family.

Directed by Marc Munden (“National Treasure”) from a script by Jack Thorne (who adapted “His Dark Materials” for TV), the movie follows Mary’s perspective and blurs the line between childhood imagination and reality. The garden, where she spends most of her time, becomes a character too, reflecting Mary’s moods and nurturing her as she grows softer and more kind.

Friendship — between Mary, her sickly cousin Colin (Edan Hayhurst) and Dickon (Amir Wilson), the adventurous younger brother of an estate worker — anchors this story about grief and redemption. As the motley crew works together to unlock the magic of the garden, they display tender moments of vulnerability and joy that can teach even the most cynical among us a lesson or two.