Coronavirus symptoms update: Hot chest or back can signal…

An experimental vaccine candidate being developed by AstraZeneca and Oxford University to protect against COVID-19 triggered an immune response against the coronavirus and appeared to be safe. 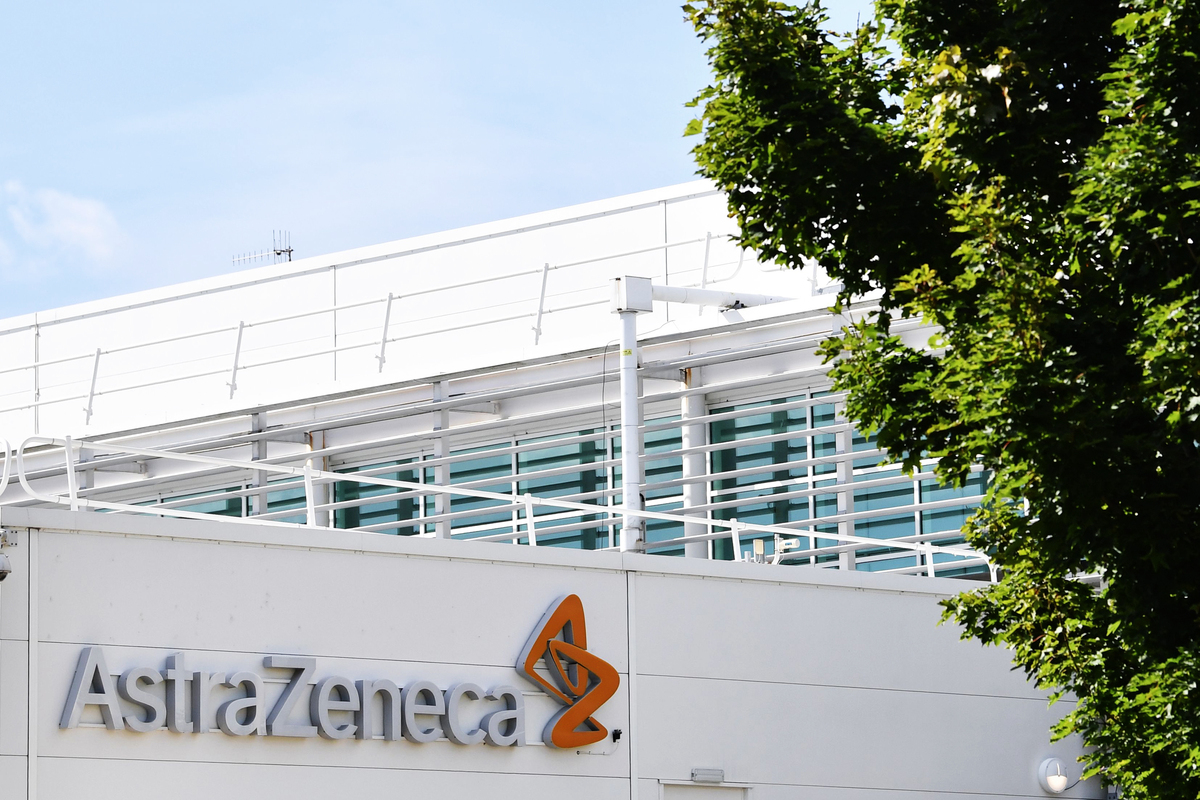 An experimental vaccine candidate being developed by AstraZeneca and Oxford University to protect against COVID-19 triggered an immune response against the coronavirus and appeared to be safe.

An experimental coronavirus vaccine triggered an immune response against COVID-19 in study participants, and it has only minor side effects, according to new data published in the medical journal, the Lancet.

The vaccine, called AZD1222 for now, is being developed by Oxford University and AstraZeneca. It uses a different, harmless virus to deliver biological instructions for how to fight off the coronavirus.

According to a Phase I/II study of more than 1,000 patients, the vaccine triggered two immune responses: an increase in antibodies and a T-cell response, according to the study.

“So far, everything we’ve seen has been encouraging,” says Naor Bar-Zeev, deputy director of the International Vaccine Access Center at Johns Hopkins University. He was not involved with this study. And he said, there have not been any severe reactions.

Reported reactions were more common among patients who received the coronavirus vaccine than those who received the control, which was a meningitis vaccine. They included muscle ache, chills and feeling feverish. But acetaminophen relieved those symptoms, the researchers wrote.

Study enrollment took place between April 23 and May 21 of this year, and included 1,077 participants from 18 to 55 years old who had not previously tested positive for COVID-19. Although the gender breakdown was fairly even, study participants were mostly white. The study was single-blind, meaning patients did not know whether they received the coronavirus vaccine or the control.

Professor Adrian Hill, one of the study authors, says that the two-pronged immune response is ideal. The antibodies prevent healthy cells from becoming infected, and the T-cells work to kill cells that have already become infected.

“Having both of these after vaccination — sometimes after a single dose, but much better after a second dose — is pretty encouraging,” says Hill, who directs the Jenner Institute at the University of Oxford.

“Nobody can say for certain what you need to get protection in this disease because it’s never been done before,” he says. He adds that the magnitude of the immune response was what they hoped for and was at the level “that seems to work in fundamental studies in animals and certainly right up there compared to using this sort of vaccine technology before.”

The researchers say it’s encouraging that they didn’t find any serious adverse reactions, but they caution more research is needed to understand rarer reactions to the vaccine, which may not appear in 1,000 people but could turn up once the vaccine is given to millions of Americans, Bar-Zeev says.

Hill agrees there’s still plenty that can go wrong, which is why he and his colleagues are rooting for other vaccines candidates to have positive study results as well.

This vaccine is being developed by the University of Oxford in partnership with AstraZeneca. The Trump administration awarded the duo up to $1.2 billion from the Biomedical Advanced Research and Development Authority as part of Operation Warp Speed, the administration’s push to have a widely available coronavirus vaccine by January 2021.

There are 24 coronavirus vaccine candidates currently in clinical trial, according to the World Health Organization. Only two — the Oxford-AstraZeneca candidate and another candidate by Sinovac Biotech — have begun Phase III trials so far. Phase III trials are the largest and usually last clinical trials before approval. They often include evaluating whether the treatment works better or worse than the standard of care, and closely monitoring adverse events.

“As soon as together those trials show a convincing end point, then we would be in a position to apply for some sort of emergency use, regulatory approval that would allow the vaccine to be used,” he says. “Because it’s urgently needed in large numbers of people.”

An additional 142 vaccine candidates are in preclinical studies.

View: The problems with India’s production-linked incentive scheme and how to fix them

Q Magazine to close after 34 years