Varun Dhawan and Natasha Dalal to tie the knot on January 24?

It has been almost two years since the first wave of rumours around Varun Dhawan and Natasha Dalal’s wedding started. The couple has been together for a long time and have been the epicenter of such speculation for a while now. Last year, the rumour was that they two will be getting married in October 2020 but the pandemic rained on that parade. Though the wedding got postponed, speculations didn’t die out as pictures of Natasha celebrating Karwachauth with Varun’s mother surfaced on the internet.

The latest on their wedding has come from a source close to an online portal. According to reports, David Dhawan has sent on Save the Date e-invites for 22nd to 25th of January. The source revealed to the online portal, “I just received an e-invite & I am happy that finally, it’s happening. You might see many B-towners heading to Alibaug to attend David Dhawan’s son Varun Dhawan’s Wedding. It’s going to be a big fat Punjabi wedding with all the wedding festivities.” 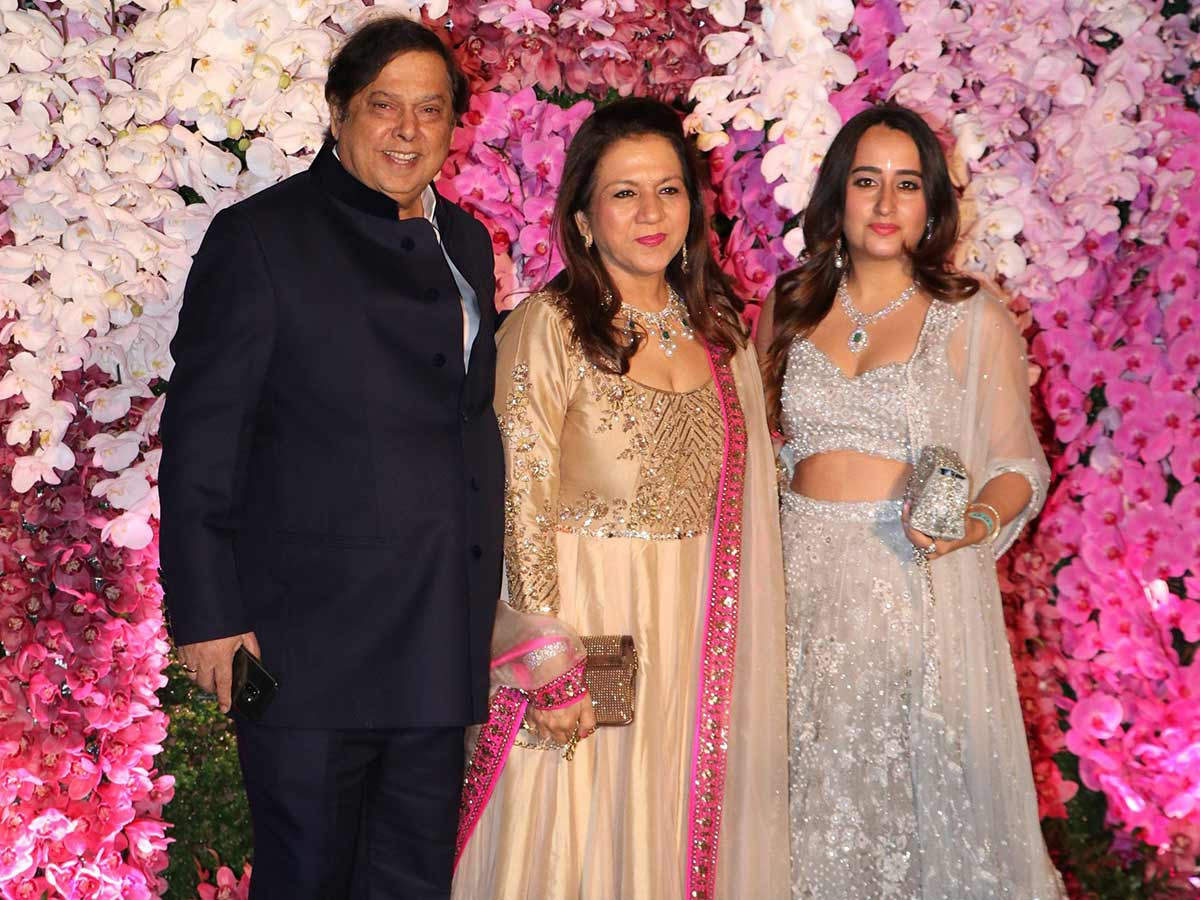 Even we contacted a source close to the actor and while we didn’t get a confirmation, the source definitely deny it which only makes the rumours seem more concrete.

Varun had even spoken about his wedding plans in an interview with Filmfare. He said he has been ready for a while but gave no confirmation on the same. With this new update, the rumours seem to be going strong and almost turning true. Let’s see what happens in the next ten days.

Watch this video to see what Varun said about his wedding.

Players` injuries in focus as selectors to pick squad for 2…

Samsung kicks off its Android 11 updates for the Galaxy Tab…

UK Covid live: school reopening in England likely to be…