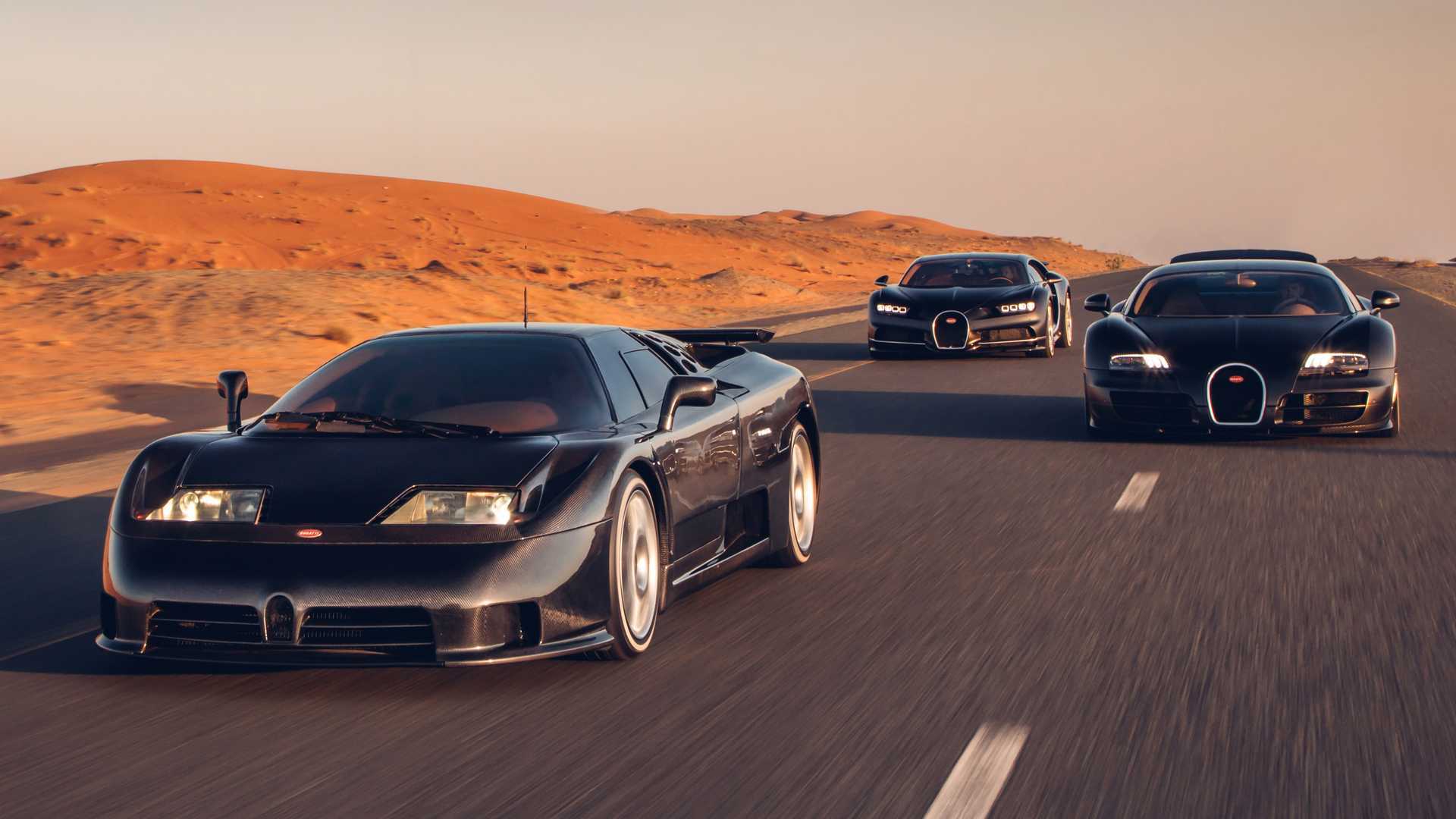 Between the Nissan Z Proto, next Hyundai Tucson, and the Ferrari Portofino M, it’s safe to say we’ve had some pretty important news this week. However, the biggest of them all might not concern a new model debut as this week’s headliner could be an acquisition. We’re using “might” because nothing is official at this point, but Car Magazine is reporting the Volkswagen Group has decided to offload elite brand Bugatti to Rimac Automobili.

According to sources close to the matter, the deal was approved by VW executives last week, but the supervisory board hasn’t given its proverbial stamp of approval just yet. A part of Bugatti would still technically have ties to the VW Group taking into account Porsche has a 15.5 percent share in Rimac. In addition, Car Magazine reports the deal with the Croatian hypercar marque would involve Porsche taking a bigger share in Rimac.

Apparently, the VW Group is no longer keen on pouring money into the Molsheim-based brand in the aftermath of Ferdinand Piech’s departure from the conglomerate in 2015. He passed away in 2019, with Lamborghini honoring him by renaming its first electrified production model to Sian FKP 37 after his initials and the year he was born – 1937.

Car Magazine points out the Piech family still has a 50 percent of the controlling interest in the VW Group, and the only way to convince them to sell Bugatti would be to make Porsche a beneficiary of the exchange. The ultimate goal is for the Stuttgart brand to increase its share in Rimac to 49 percent. In recent years, Hyundai/Kia, Koenigsegg, Jaguar, and Magna have also invested in a company born only 11 years ago.

But wait, there’s more. Bugatti is apparently not the only brand under the VW Group’s huge umbrella that could be sold. The report goes on to say Lamborghini, SEAT, Italdesign, and Ducati are all “under investigation.” It is believed VW has already had negotiations with potential investors, but the coronavirus pandemic slowed things down.

The report ends with yet another juicy scoop. Bugatti is expected to unveil towards the end of next month a one-off variant of the Vision Le Mans concept (pictured above) as a track-only electric hypercar.

Dominguez cool to proposal for DOF to chair graft-ridden PhilHealth

Coronavirus update: Face masks are the best protection against symptoms of COVID-19

Tesla On Track For Record Deliveries Ahead Of Battery Day…

right to protest: Supreme Court to issue guidelines on…