Who are the new cast members?

The rising comedy stars will join Jim Carrey, who is set to play Democratic presidential hopeful Joe Biden in the upcoming season of “SNL,” which returns to Rockefeller Center’s famed Studio 8H after the pandemic shut down in-studio production in March. Ego Nwodim, a repertory player since 2018, has also been promoted to the main cast for Season 46.

Get to know more about the new kids on the block: 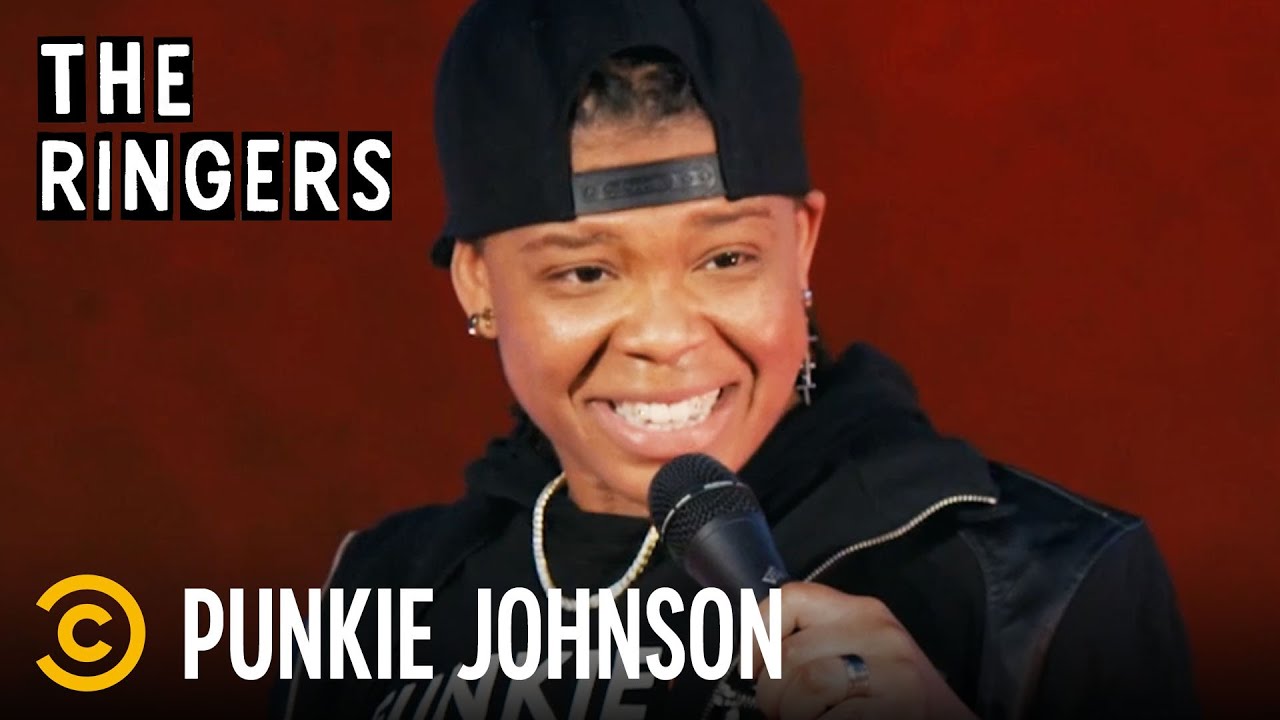 The actress/singer was a house performer at the United Citizens Brigade theater in Los Angeles and a founding member of UCB’s musical improv troupe, The Pickup. She starred in LGBT web series “The Filth” and earned a best actress nomination at the Atlanta Comedy Film Festival for short film “Parent Teacher Conference,” playing an exasperated mom. She also appeared in Lady Gaga’s harrowing 2015 music video for “Til It Happens to You,” a tribute to sexual assault survivors. 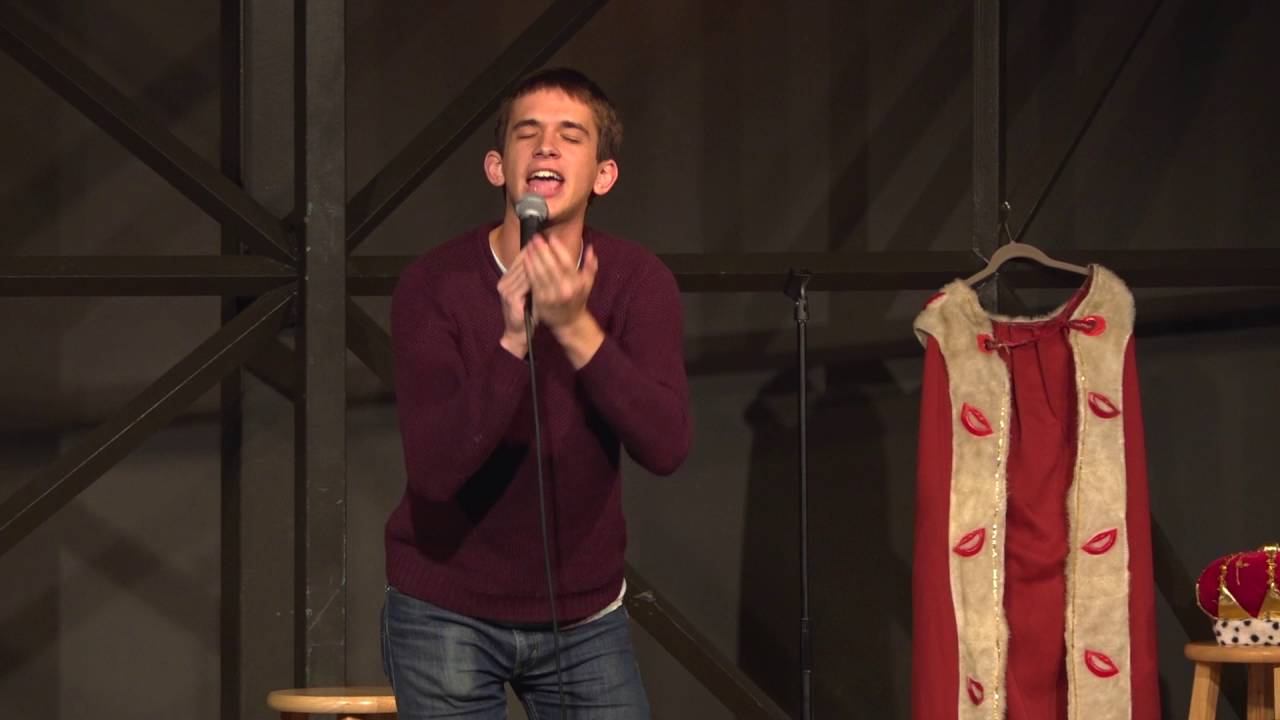 The Texas native has been a staff writer on “SNL” since 2017, with co-writing credits on recent sketches such as “Accent Coach” with Daniel Craig and “Del Taco Shoot” with Adam Driver last season. He has performed at the Just for Laughs and New York Comedy festivals, and co-starred in independent dark comedy “Call Me Brother” with Christina Parrish in 2018.  (Another staff writer, Bowen Yang, joined the cast last season.)

2021 Hyundai i30 N Debuts With Sharper Exterior And…