Transport Fever 2 Will Arrive On Consoles In February 2023

A couple of years ago, Iron Studios unveiled that they would release three massive X-Men vs. Sentinel dioramas. Each $1,600 statue showcased Sentinel’s taking on the X-Mansion with a set of iconic X-Men heroes and villains fighting. The Sentinel’s could be displayed by themselves as well as each of the 1/10 Art Scale mutant statues. Ever since then, Iron Studios has continued to showcase this ongoing fight with more and more statues. This X-Men statue collection is one of the best sets of mutant collectibles to date as they have stepped outside the box. All of Professor X’s original team has already arrived, but they didn’t stop there with uncommon characters like Silver Samurai, Forge, Mojo, and so much more. Iron Studios has unveiled their newest X-Men statue for Sideshow Con with the arrival of Sauron!

As a kid, Karl Lykos was bitten by a Pteranodon from the Savage Land on an expedition with his father. This bite somehow gave him the urge to suck the life force of animals and humans, and that urge only grew as time went on. Things changed for him as he became a doctor and interacted with the X-Men. After attempting to suck the life force from a mutant, the energy turned him into a hybrid of the beast that bit him as a child. Sauron was born and has tackled with the X-Men ever since, and Iron Studios has brought this villain to life with incredible detail. The Dino-mutant has his wings expanded, is displayed on crumbling runs, and wants revenge. Sauron is priced at $265, is available for purchase now, and only Sideshow Con Registries can currently buy him here. 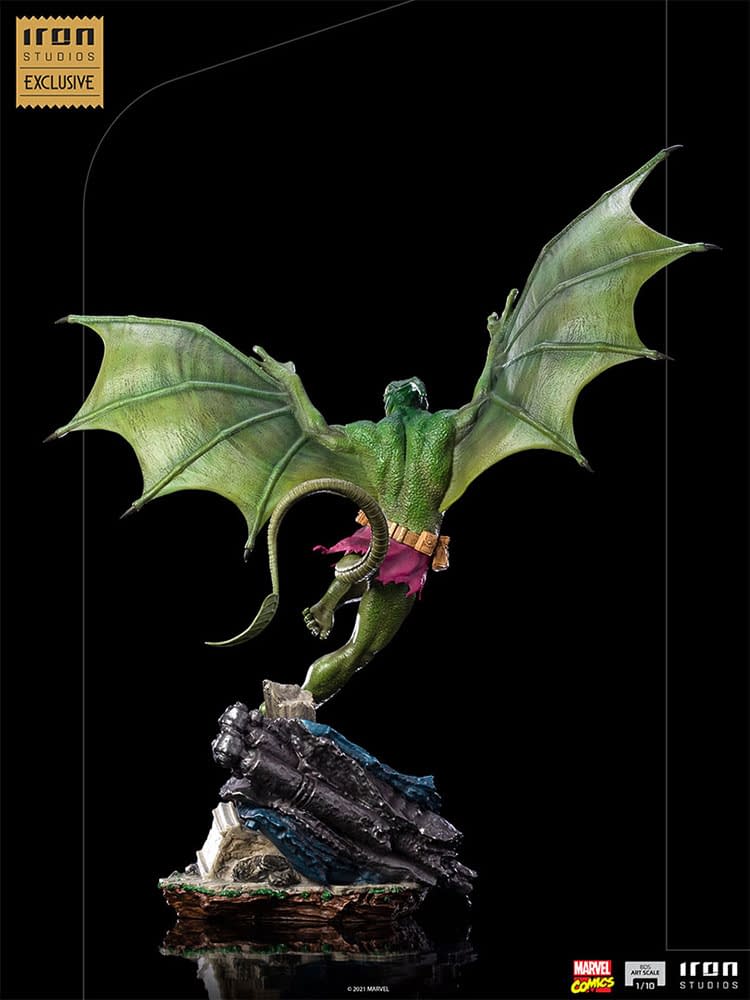 “Sideshow and Iron Studios are proud to announce the latest from the Art Scale 1:10 line – X-Men Sauron! From Marvel Comics, the X-Men Sauron Art Scale Statue is limited edition and comes with a detailed hand-painted base. X-Men fans, don’t miss your chance to add this statue to your Marvel collection!”

Tesla crash victim was 99% to blame for his death, Fla. jury says

No More Heroes 3 Will Touchdown on PlayStation, Xbox, and PC This October

What Is Ice Bath? Know All About Kl Rahul’s Post-match…

5G launched in India: Things you should know

Disney, ESPN, and others dropped from Dish and Sling TV due…