“Bitcoin is a grain of sand in a raging ocean of crisis.” 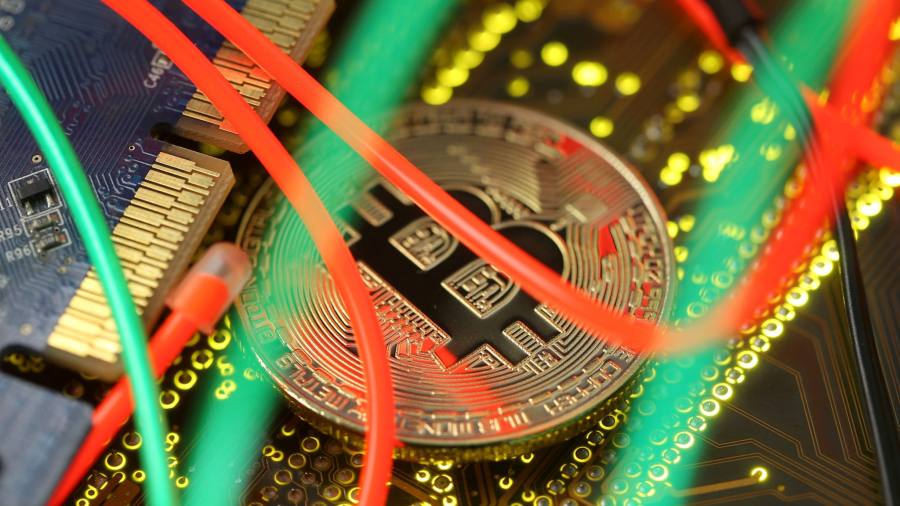 Over the past three months, Bitcoin – the most popular and stable cryptographic currency in the world – has risen and fallen like all other financial assets on the planet. After the first reports of an increase in the number of cases of coronavirus in China, the price of tokens has soared to 10 thousand dollars. The fall was equally rapid: in less than a week, the crypto collapsed almost twice. So, is it possible to consider bitcoin as a “protective asset” and will COVID-19 increase demand for cryptographic assets?

The conclusion that Bitcoin is a “protective asset” is wrong. This is not true at all. Bitcoin is a substance that is very difficult to evaluate and calculate. It is used mainly as a good mechanism for uncontrolled calculations.

Bitcoin had high expectations at one time, was now said to be a hippie. They expected it to be worth $30,000 or even $50,000 to $100,000. But then everyone realized that Bitcoin as an asset can neither be calculated nor predicted.

As for the current situation, do not forget that it was especially important for the people of China. The main players in Bitcoin have always been citizens of this country, they used this asset primarily for the withdrawal of capital and its movement – this is a traditional practice in a fairly regulated and tight currency market in China.

The first coronavirus outbreak was registered there, and the Chinese began to buy Bitcoin, wishing to protect their assets, they transferred them to a quieter harbor. Of course, there was a rush of demand.

it stocks: Chart Check: 20% down from January highs, range…

Free NHS prescriptions could be axed for over 60s if state…

So what happened next? The markets collapsed, which we saw a week ago as the markets flew down rapidly. There was a real liquidity crisis. At that moment all the problems were revealed: it became clear that there were very few protective assets in the world, except perhaps for American government bonds. Even the bonds of ultra-reliable corporations had slipped by 5-10%. Gold, silver, precious metals became cheaper, though they were considered the most reliable assets. Palladium fell by more than 30%. That is why the bitcoin PayPal exchange is as much popular as never.

Millions of investors around the world had huge financial problems against the backdrop of the pandemic – so-called margin calls. And when you need money, you sell the last one to close the margin call. People have been selling everything, including bitcoins. That’s why the crypt currency dropped to almost $3,000.

Under these circumstances, bitcoin is a small grain of sand in a raging ocean of crisis. I don’t know how much it costs. And at a time of crisis, you sell your assets for as much as they buy from you.

Now the markets are slowly recovering, they’re starting to grow. The enormous measures and liquidity injections made by the US and all the financial regulators of the market have borne fruit. The markets have pushed back from the bottom. The price of bonds started to rise again. Of course, they have not yet reached their pre-crisis levels, but have already grown by 5-10%.

Dr Hilary says vitamin A and D can help ‘boost’…